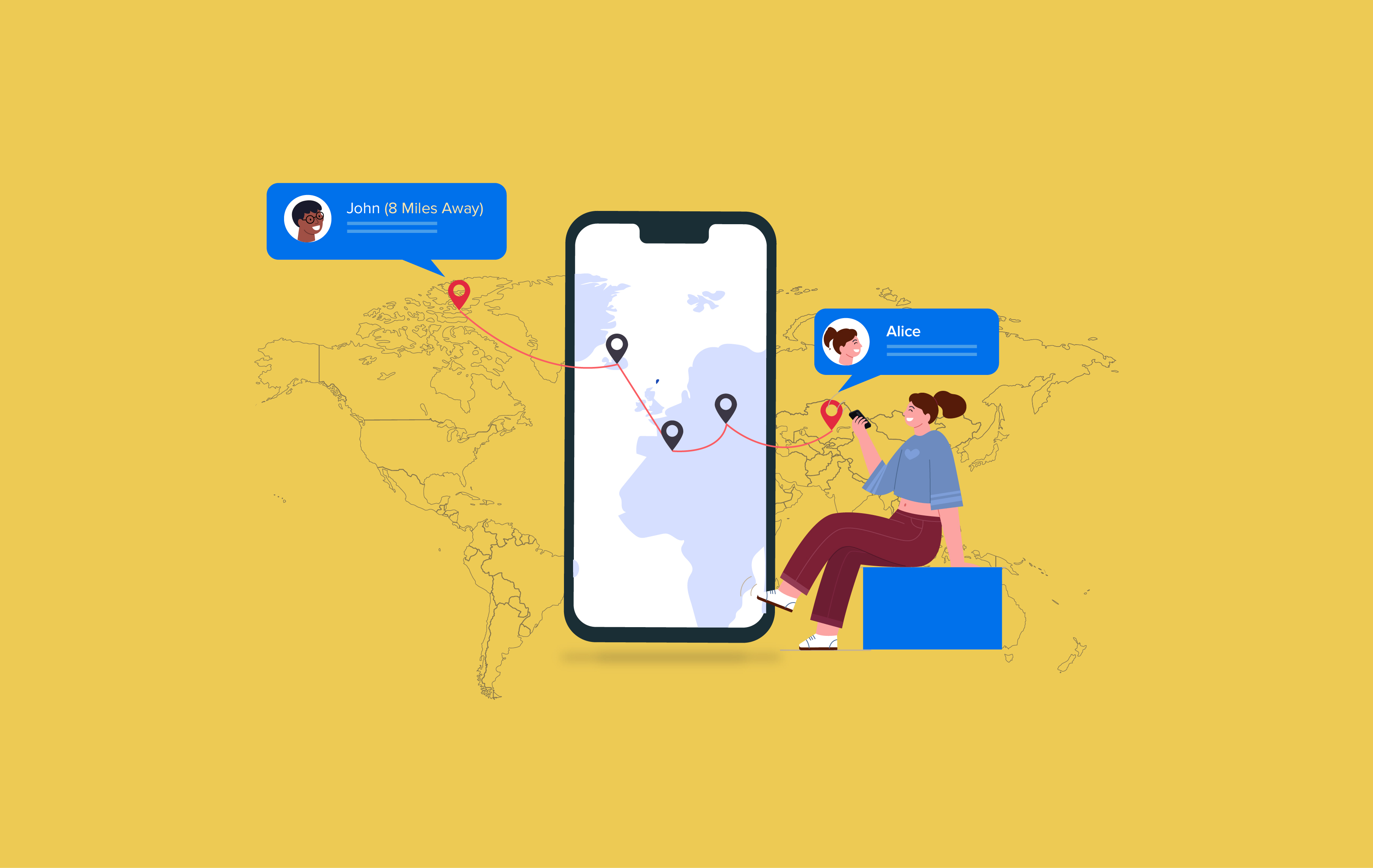 One of the most concerning issue with mobile applications is that many users install an app out of curiosity and use it once or twice before abandoning it, and eventually, those mobile apps get uninstalled. We have also addressed this issue in many of our previous articles and have also provided users with many helpful tips to increase their user and app retention rate.

In this article, we are sharing information about a fantastic feature that can surely be of great help to your application, and that feature is of Geolocation.

The geolocation feature in mobile apps can not only help you in improving your app's user engagement but also may play a significant role in preventing the user abandonment.

Nowadays, companies are focusing on how to make the user experience more personalized by using the various inbuilt functionalities of platforms and devices, including smartphones. And the feature of geolocation can help these enterprises and other app building companies by providing a robust solution.

The process of geolocation enables the application developers to identify the real-world physical location of devices as well as individuals. Then after identifying a location, the app developer can find out the exact coordinates in terms of longitude and latitude via the device's GPS location which can also be referred to as the 'GeoTag.'

The geolocation feature can also act quite handy in making your mobile application stand out in the crowd by delivering a rich user-oriented experience. This is one of the reasons why today many applications of various industries are offering geolocation as a feature to their users.

Another name for geolocation feature is the location-aware feature; without this feature, it would have been almost impossible in tracking an online order or searching a restaurant nearby. Today, with the help of these real-time geolocation services, several social networking and also dating applications have become such a huge hit.

For example, the ride-hailing applications and we have even listed some helpful GPS software for fleet management previously.

The location-based mobile apps are currently riding high on the trending wave in the market, and they are not just limited to a particular category of apps. The two leading location-based apps are the Android and iOS ones that are offering different content to the end-users concerning their latest geographic location. 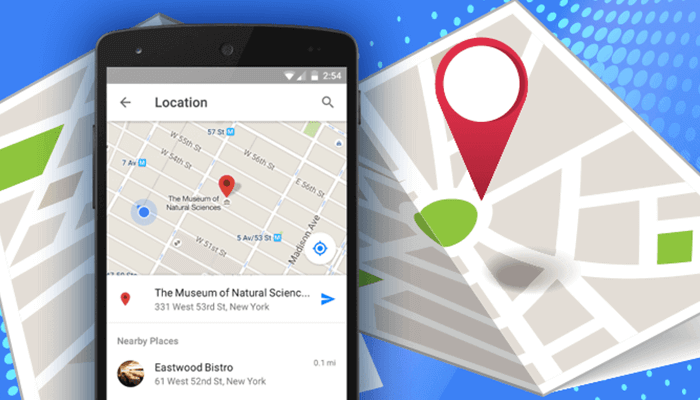 Today, people are attached to their mobile devices 24/7 hence making geolocation feature a necessity that needs to be fulfilled at all costs. The exact location details of a user or a mobile device can be received through several ways like Wi-Fi, GPS satellite, and the cell tower data.

In the case of poor mobile network or weak Wi-Fi connection, the mobile user's location awareness can also be supported using the Bluetooth feature.

The development process of these location-aware applications is done by using Maps and also the location service APIs which provide useful data on user's behalf like the directions to a particular location or details like the contact number etc.

Google Maps is a cross-platform that works well with Android smartphones and also with iPhones and Windows phones. Whereas, the Apple Map Kit lacks few features like the Route Suggestions and the Indoor Navigation.

So, for adding the geolocation feature or features in your mobile app, the first thing you provide is integration with some special type of APIs that should contain the main tools to support this functionality.

You may even get an advantage during the integration process as most of the software development kits now consist of the functions related to geolocation services like maps and tracking coordinates of objects and much more.

So, at this point, you only need to further connect one or even two APIs to the platform you have selected for your application. These APIs will handle the geographical coordinates for locating a user's device and drawing maps for displaying the exact location of the user on those maps. 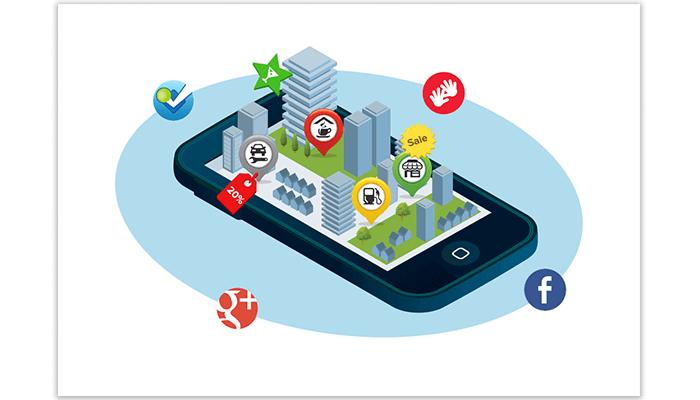 For example, in case you want to create a mobile application with the geolocation feature that helps the end-user by finding a list of nearby jewelry stores. Then, you would only need the API to independently identify the jewelry stores addresses on the map itself for the user to see.

So, if your mobile app also offers the custom-location service for the mobile devices, then there will also arise a need for the integration of the second API with the first one to make that facility effective for your app users.

With the help of the Google Maps API and the MapView class, you can quickly implement features like calculating a particular distance between the user and a specific landmark, reacting accordingly as per the location changes and many more.

A wide range of incredible tools is offered by the iOS platform that is convenient for integrating the geolocation feature in applications through its means of the Map and Locations services. Using these provided services, one can easily create various functionalities like: 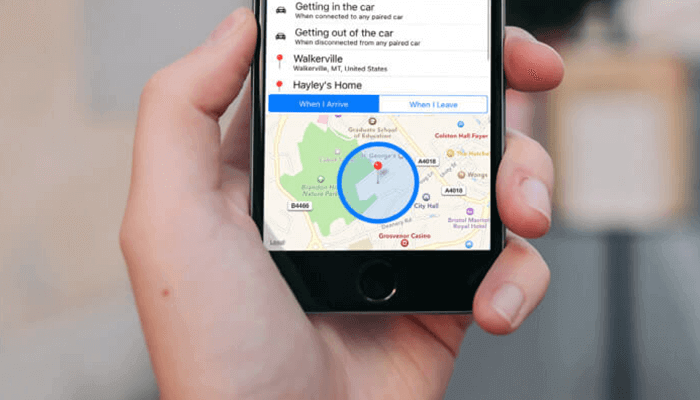 Types of APIs offered by Google

We are now familiar with the fact that Google Maps API is one of the best APIs to use for the Android phone, iPhone, and also Windows phone. Let's know more about what the Google Play Services offer other APIs for high performance of geolocation apps development process. 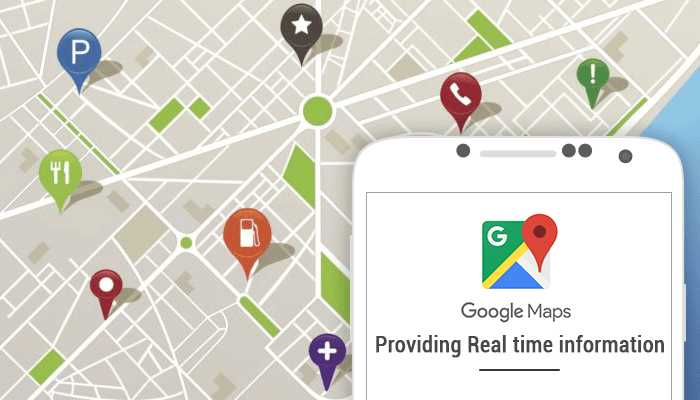 There are in total of four main Google Maps APIs among which you can choose one for the development purpose. But you should keep in mind the idea and requirement of your mobile app before making the final choice of the Google Maps API:

After reading about the types of Google Maps APIs available, it is time to move ahead by knowing the various categories where the location-based features are prominently used.

In the last few years, the need for geolocation apps has made a significant impact on the different industry verticals by providing location-based mobile apps services to users concerning their location.

The navigation applications fulfill the simplest use of the location-aware feature by offering assistance to the user by navigating them to a particular location that they want to reach. You will find here features like street views, real-time traffic update, directions, and route planning.

One of the most popular examples for the on-demand service is undoubtedly the taxi-booking services. By fulfilling the requirement of geolocation apps, the user can easily enjoy the ride-hailing service by being notified on their mobile devices with each update. 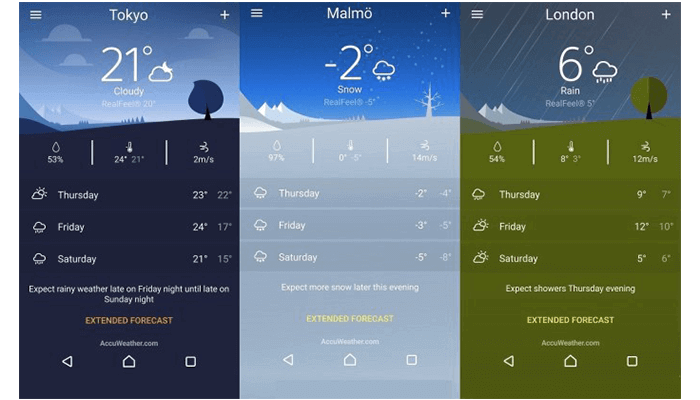 The weather category is an interesting one as it keeps the end-user updated with all the weather updates including weather forecast as well according to the location set by the user. The weather apps are a great source for knowing the current weather updates and high alert weather situations for any location globally.

Pokemon Go is an easy example for explaining the use of location-based services in the gaming category. These features allow the user to have a real-time interaction with the game. Mostly the games based on the concept of augmented reality integrate these features.

Another category that is currently using these features is the social networking category; this includes dating social sites as well. Like Tinder, where the user gets to know about the location of the other individual if they have a common match.

Other than these categories, the scope of geolocation and other location-based features is increasing at a rapid rate. Another area that is showing a promising future is 'Geolocation Marketing' as it is an efficient way to connect with customers and target them according to their location.

We hope you enjoyed reading about the importance of geolocation for mobile applications. So, let us know what you think about the trend of Geolocation Marketing by leaving a ‘Comment’ in the section down below.

PREVIOUS How To Use Push Notifications In Driving Retention Effectively?

NEXT Most Popular App Categories in the Mainstream Market

Google officially launched Flutter, the open source platform for developers to build mobile apps. At, World Mobile Congress 2018, the company announced that the Flutter is now available in beta and developers can access it. The toolkit was first introduced by the company at the Google l/O developer

What is the first thing that you think about before starting a Web or Mobile App Development project?Choosing the Programming Language for the project, right!So, if you are someone who is going to start their own iOS development project soon and don't know which language to select for th