Explore the best AR iOS apps on your device 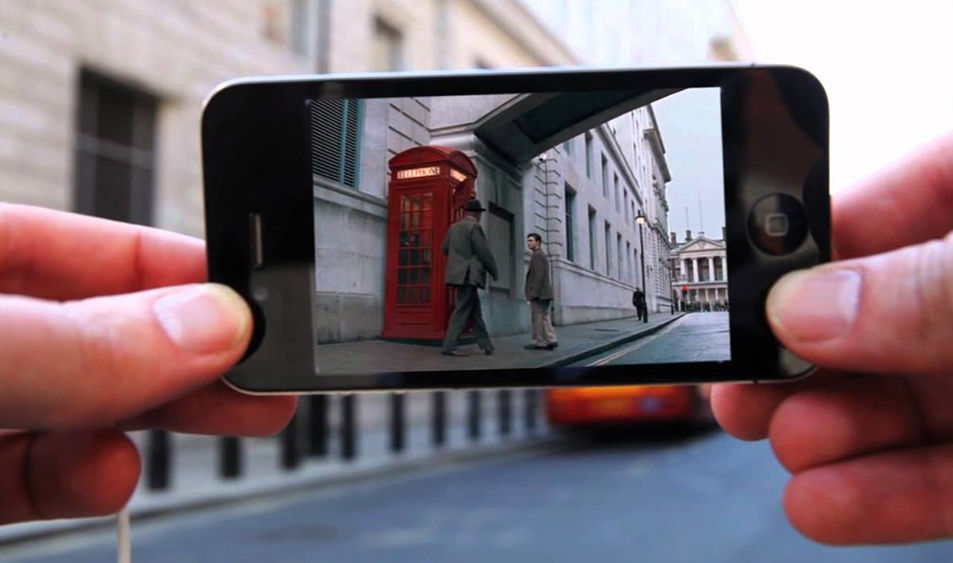 Apple played a bet on the AR apps by making it the major update for iOS 11 and the bet seems to be turning out in Apple’s favor. In case you are still unaware with AR, it's a technology that puts the virtual objects in the real world with the little help of the phone’s camera. Apple users are already going crazy after the launch of iOS11 and social media is exploding with AR featured images and videos.

In WWDC 2017 company unveiled its ARKit to the iOS app developers for building AR apps. And just after the launch of iOS 11 on Tuesday company added a number of AR apps and keep updating the App Store since then.

We bring you some of the best AR apps available in the store that will take you to the world of AR. 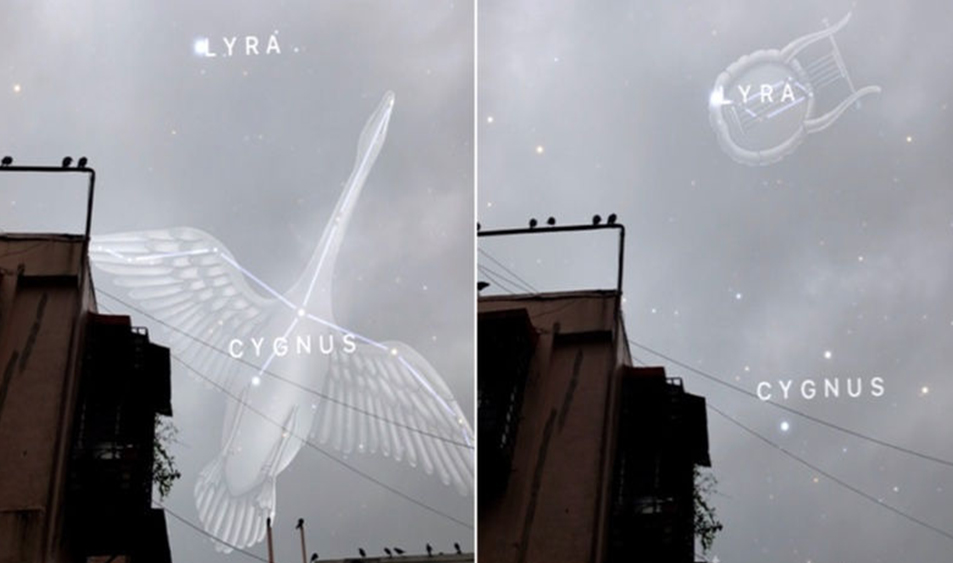 The app leverages the AR most and gives you most soothing view via your phone that you have ever experienced. The app lets you discover the celestial bodies and their current position by pointing your phone's camera to the sky. Use the app while your evening dog walk or camping trips on the mountains. The app works with or without the wifi and cellular data. 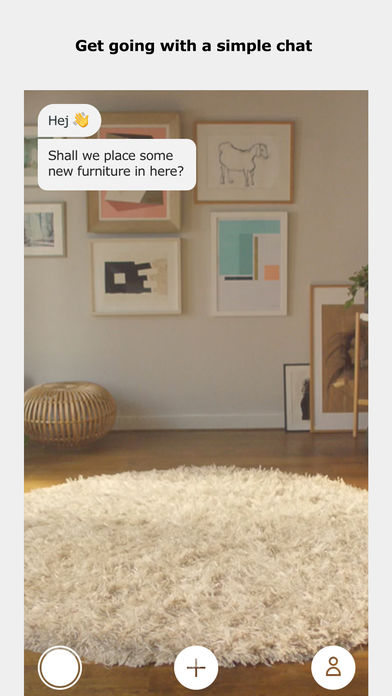 The app lets you place Ikea’s products virtually at your place and gives you the precise expression of furniture's size. The app from IKEA contains 3D and true- to- scale models of sofas, armchairs, footstools, coffee tables and much more. Scan the floor via camera, select the desired object from IKEA’s product list, then point the camera towards floor space and finally drag the product to the point you want to place it on the floor. 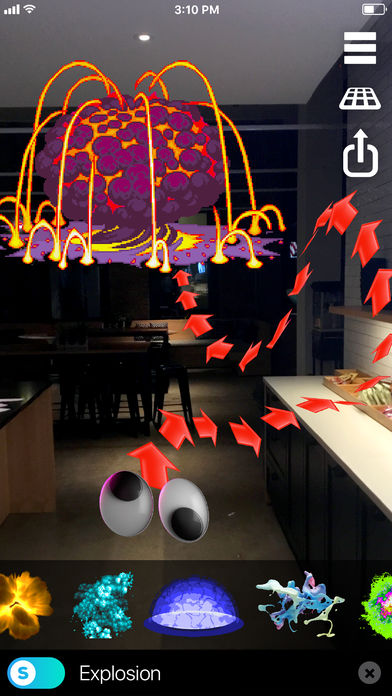 The popular GIFs providing company already available in apps such as iMessage, Facebook Messenger to send GIF. The company took it one step further by adding the AR essence to its GIFs. GIPHY World lets you put your favorite animated GIFs to your surroundings and make a video to share them with friends via the app. 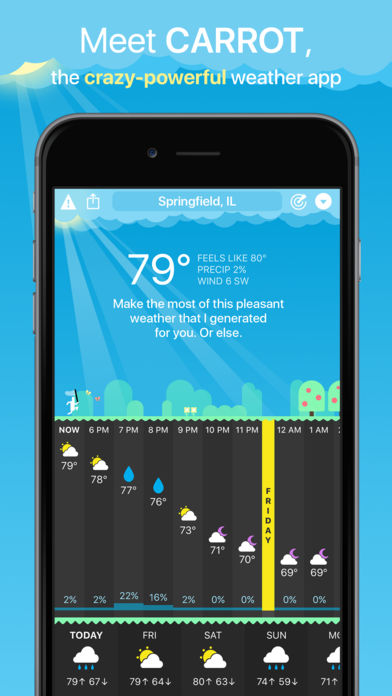 Carrot Weather is a crazy-powerful weather app with a snarky personality. Following the launch of iOS 11 company added a weather bot to its app via ARKit. The bot throws a constant beam of snarks while giving you the weather details.

The current mobile age has given us so many things that we can’t even take the count of and when it comes to mobile apps, the offerings get specific and optimal at the same time. Talking particularly about Android, we have a suite of apps that do things for us that we can’t even imagine.

The world is full of gamers with varied interests. Some play games that require tactics, while others cling on to racing or simulation games. Multiple gaming apps feature amongst the best and who knows which ones to pick better than the gamers themselves?  Well, be that as it may, here&rsqu

Photo editing for photography is a technique of improving the charm of a picture. With creative filters and exposure adjustments, one can create art out of clicks that looked simple before. A while back, photo editing was limited to systems with high configuration. However, with time, technology evo

Best Social Media Management Tools That Will Help You In 2021

We all need to manage our work well. From taking care of our diet to guide our daily routine, you have to be at your best. Moreover, the need for utmost management multiplies when there are so many things to do.If we talk about social media and marketing, these sectors are no different. The soci

Now when smartwatches have become a part of our everyday lives, developers are focusing on making them more useful by building new best wearable apps. Now, you can use smartwatches to monitor your health, to make payments, to set alarms, or even to explore maps. Smartwatches are getting pop