How Mobile Gaming Is Going To Unfold In Future 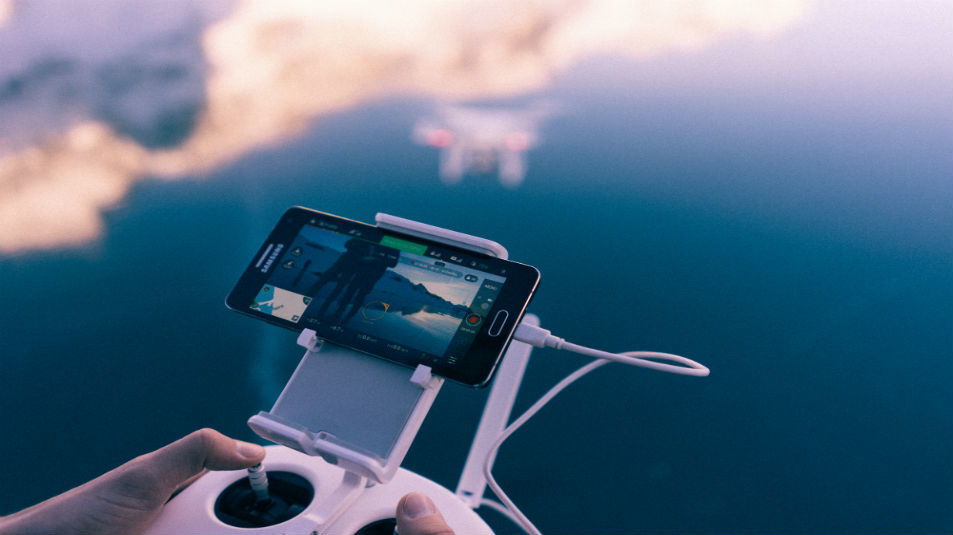 The mobile gaming industry has been developing rapidly ever since smartphones first emerged. While there were mobile games before smartphones, it was touchscreen technology and app stores that took it to a new level. Since that point, we’ve seen thousands upon thousands of new games, new developers, and even new genres.

It’s fair to say that heading into 2019; mobile game developers were still experimenting with new ways to use phones and tablets to bring about optimal gaming experiences.

Then, in the fall of this year, we saw perhaps the most dramatic shift in this industry yet when both Apple and Google revealed technology designed to facilitated augmented reality games.

Now, moving forward, we’ll see a mix of developers continuing to use tried and true, ordinary mobile gaming, and trying to maximize the potential of AR. What this means for the future of the industry is tricky to say with any degree of certainty – but here are a few reasonably strong guesses.

In another article taking a peek at the future of mobile gaming, Pokémon GO and Super Mario Run were a primary focus. As that article put it, it won’t be long before other brands pick it up – “it” being the idea of transitioning to mobile gaming for lucrative new revenue streams. Some of the biggest names in gaming (like Nintendo) have been reluctant until recently, to dive into the mobile medium.

But particularly in the aftermath of Super Mario Run, it seems more like a no-brainer for such companies to get more active in mobile development. We may well see new Nintendo games in the future, but expect to see other major gaming brands as well.

AR Will Change The Nature Of Multiplayer

Some of the earliest games on AR have already introduced fun new multiplayer concepts. Typically when we engage in mobile multiplayer, we’re merely playing a digital version of a board or strategy game, looking at a board of some kind, making a move, and waiting for an opponent.

With AR, this same experience becomes far more realistic by making it look as if a game board is there in physical space, and by making games operate in real-time. Multiplayer is going to begin to feel a lot more like a family or friend game night – which might be an excellent thing.

If anyone suggests to you that AR is going to kill mobile gaming, they're probably a little bit dramatic. This is an exciting new medium, but not a takeover; AR games require special attention and even special physical positioning to work.

That said, if they’re going to eclipse any games it will probably be the more immersive and involved mobile games that already require a little bit more focus.

It could result in something of a gap, with bigger and more sophisticated games being phased out (or transitioning to AR), while simpler mobile games that only require one thumb or one hand to play thrive.

If you’re riding on public transportation, multitasking, waking up or going to bed, or otherwise in a position where you don’t want to bother with AR, these are the types of games that will be most appropriate.

Of all things, it’s a storytelling app that’s bringing this idea to mind. Specifically, Apple’s AR brought the Very Hungry Caterpillar to life, effectively resurrecting an old children’s book. There’s undoubtedly a nostalgia factor that can be in play with AR, and it makes you wonder how many old games and franchises might return.

Could we see children’s educational PC games returning in 3D form? What about playing out the Oregon Trail in 3D, or playing on a Civilization map that arranges itself on a tabletop? There are all sorts of opportunities here, and we’re already seeing that nostalgia makes an impact.

PREVIOUS Best Android And iOS Weather Apps To Lead In 2020