How much does it cost to develop a React Native mobile app in 2021?

Developing apps using React Native framework is one of the most cost-effective options available. If you’re planning to have one, let’s get to React Native App Cost Calculator 2021. 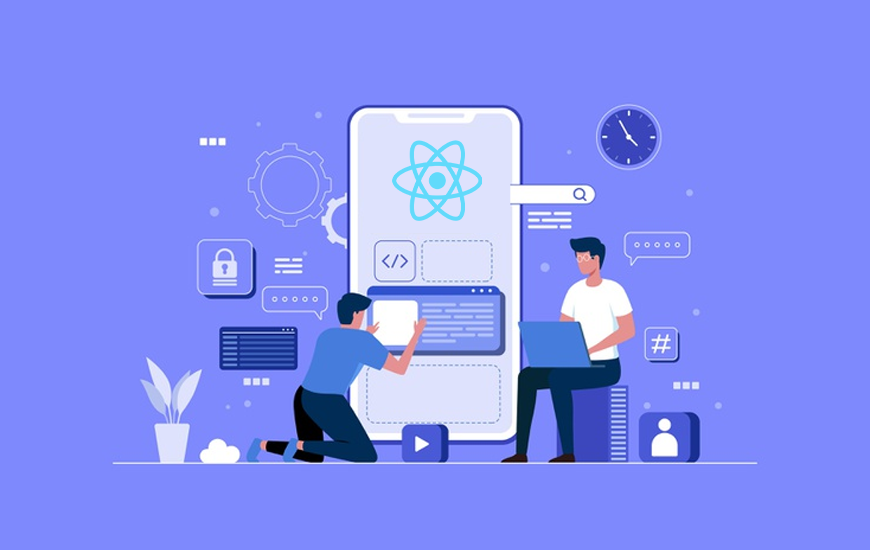 Mobile apps are expected to generate over $935 billion in revenue by 2023.

Looking to shape up your app idea with one of the most popular mobile frameworks? If you’re on a tight budget and want to develop an app, then nothing serves better than React Native.

Talking about figures, a native app will cost you around $70k-$80k, and developing an app using the React Native framework can lessen the cost of app development by up to 30-40%.

Facebook launched React Native in 2015, a Javascript Framework for writing real, natively rendering smartphone applications for iOS and Android. The scope of React Native development is growing, and most of the mobile app developers are thrilled to work with the latest version of React Native released in 2020.

In fact, React Native is the most popular cross-platform mobile framework used by global developers, according to a 2020 developer survey, which says 42 percent of software developers used React Native.

Additionally, features like Native-like performance and single-code reusability have made React Native the top choice for developing cross-platform apps. Before actually digging into estimating the cost of developing React Native apps, let’s quickly take a short note of what is React Native?

React Native is one such technology that has been favorably embraced by a large number of businesses extensively and is widely used across the industry spectrum including tech giants Skype, Uber, Microsoft, and Facebook.

Why do Entrepreneurs choose to React Native Application Development?

React Native App Development is a cost-effective framework that lets you run a single app on any operating system. However, before you decide to go all-in with React Native, it’s essential to understand why it’s gonna be the best fit for your project. What are its top reasons to choose React Native apps and its biggest drawbacks? To answer this question, let’s simply highlight the main React Native advantages.

React Native improves the performance due to the fact that it makes use of a different thread from UI and the native APIs.

One of the biggest benefits that you gain from React Native is code reusability. Native apps require separate codes for different platforms and need different software developers for Android and iOS alone. By using React Native, you can build just one codebase for both Android and iOS at a time. This saves your app development cost and reduces time.

React Native may be considered as the versatile following stage after React: It expands on the
React thoughts and permits you to make ground-breaking portable smartphone applications.

Indeed, React Native highlights an intriguing addition that you won't discover in the native systems: the 'Live Reload', empowering you to quickly see the aftereffect of the most recent change that you have made to the code.

In the event that you have two windows opened – one containing the code and the other demonstrating a versatile screen because of the code – you can promptly see the impact of what you have replaced in one screen will be reflected on the other screen.

The Hot Reloading depends on the Hot Module Replacement (HMR) and makes its beginning after the underlying reloading measure. Despite the fact that there isn't a very remarkable distinction in capacities and highlights, however, the primary viewpoint becomes an integral factor during saving the changes.

In contrast to native applications, a cross-platform app is 30% more economical than building iOS and Android apps individually. Big lumps of code can be reused between the platforms which straightforwardly impacts the expense.

What you've read so far might lead you to believe that cross-platform advancement is impeccable – it's not, it has a few drawbacks. Allow us to get into them at the present time.

How much does it cost to build an app with React native?

The cost to develop React Native apps depends on a variety of factors. From app complexity to team size, everything matters and contributes to the overall React Native app development cost.

Meanwhile, let’s start with the factors that should be considered for React Native app development cost.

Any app which is available on the google play store or app store can be differentiated on the basis of complexities. The level of complexities depends on the app features and the type of app you’re choosing for your business. The more complicated the features of an app are, the more expensive it will be to develop. To create app with react native, here are the app types, you can choose from.

2Features like Admin Panel, back-end development viz. BaaS or Custom, In-app purchases, Third-party integrations like log in or payments, or integration with legacy frameworks like Enterprise applications or the type of project determines the complexity of the app.

Apps begin to get more complex and costlier, once user authentication is involved. Typically, User Authorization involves data interaction and syncing across devices, and push notifications.

If you’re designing an app that doesn’t demand logins and authorization, it can cost you slightly less as compared to apps with logins. For Native app development, you need two applications as compared to React Native, as you can use the same code for both of the platforms.

The cost of creating a social media or gaming app is going to be much more as compared to that of a calculator or flashlight app. Every app category consists of different apps, that offer different sets of functionalities, contain different features, and with separate security regimes that affect the overall cost to build an app with react native.

Mobile app design covers User Interface (UI) and User Experience (UX). However, the cost to develop React Native app is lower when compared to a Native app, as due to cross-platform availability, you need to design an app for one version only.

The cost of hiring a React Native app developer varies whether you’re developing freelancers, a mid-cap company, or a high-cap company. Normally, if you want to hire a freelancer, it would be less costly, but it will be risky and won’t ensure quality.

Usually, as per industry norms for app maintenance cost for apps made with react native is about 15 to 20 percent of the original app development costs. Suppose, if your app costs $10,000 to build, then you have to pay around $2,000 per year for app maintenance.

Here’re some real-time examples of world-famous apps and their pricing. Be it Uber, Instagram, Facebook Ads Manager, Bloomberg, Airbnb, Myntra, and Skype are some of the apps built with React Native. Let's look at the app industry breakdown. 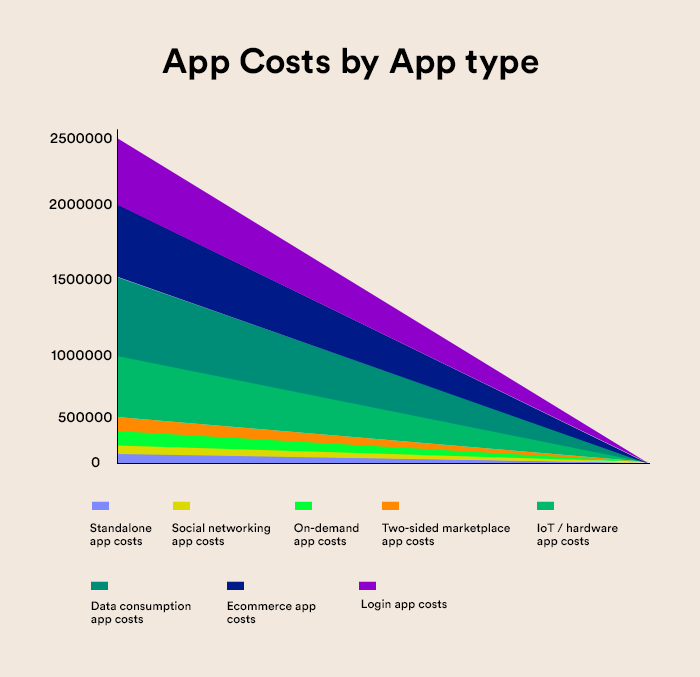 In this article, we have shown you the cost of developing React Native app. React Native app cost depends on a variety of factors like level of app complexity, app category, app design, Team size and location, app maintenance, and more.

If you’re looking to build a React Native app for your business, you can glide to MAD’s recent report featuring the best react native developers around the globe.

PREVIOUS How Much Does It Cost to Develop a Chat App Like Signal or Telegram in 2022?

How the Coronavirus outbreak rocked the entire mobile app industry

As organizations and communities around the world are impacted by COVID-19, we’re learning each day how we can apply technology to be productive, collaborative and maintain a sense of community. https://t.co/tv8t7Ag9fR— Satya Nadella (@satyanadella) March 10, 2020Coronavirus- If