From deep learning to neural networks, these frameworks are here to simplify the development process 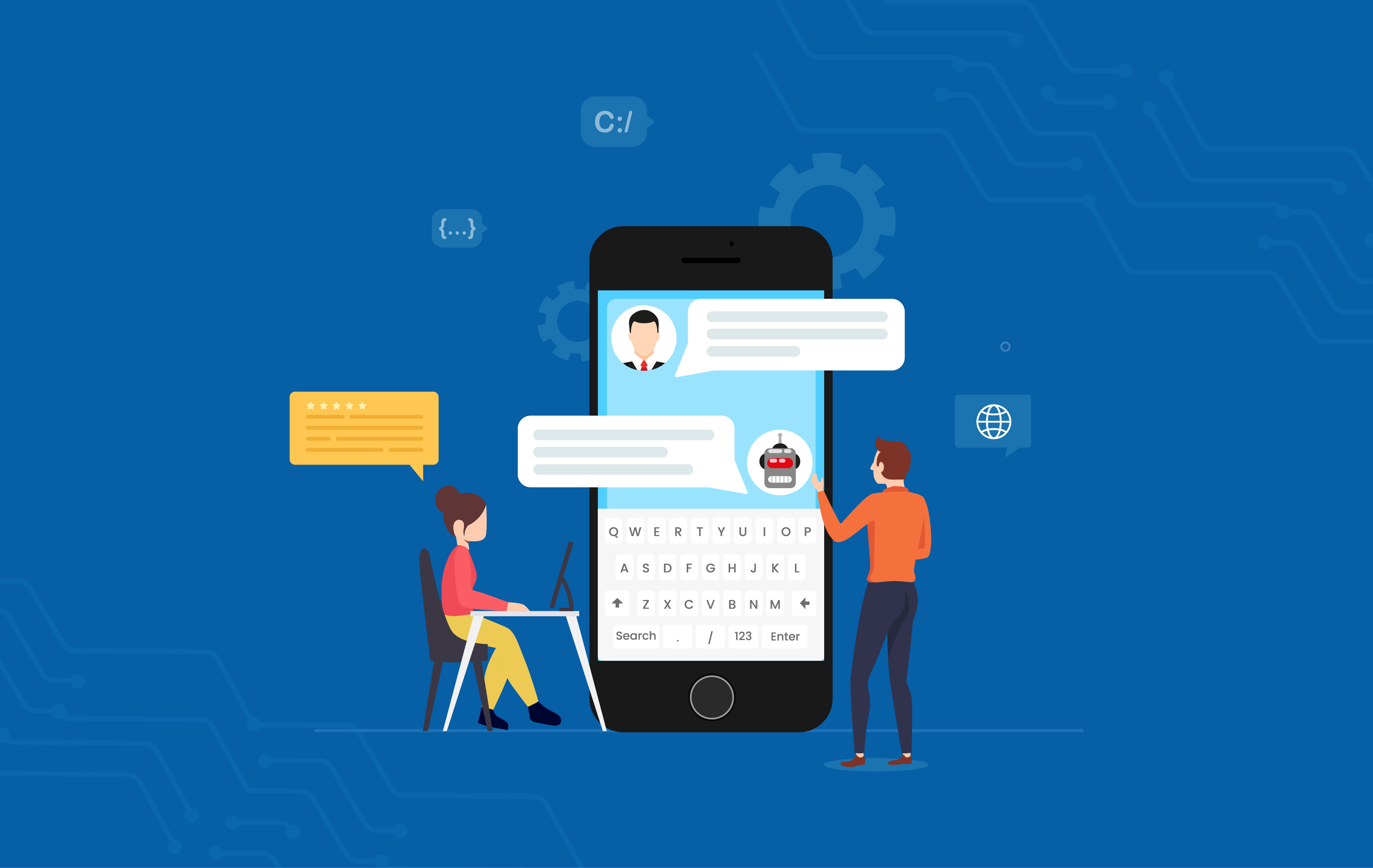 It’s a fact that Artificial technology is increasingly making our lives easier. If we think about it, every second component is now attached with some sort of machine learning tool that makes it work by minimum human interference.

AI technology is transforming every sequence of the mobile application development market and our lives, therefore machine learning is also growing with a newer speed, and so are the innovations of artificial intelligence development companies.

Transportation has grown a lot more than the commutation methods and assisting the communication requirements of the clients. The customers are gradually becoming addicted to handling complex tasks from mobile phones.

Best Machine Learning Frameworks To Use In 2021

The proliferation of various machine learning frameworks has justified the huge demand of industries to hire app AI developers who can work with their esteemed AI-enabled apps and solutions.

Below are some of the best machine learning frameworks that every Artificial Intelligence Development Company should be aware of:

For simplifying the deep learning model creation, the open-source software library Keras was built in 2015. The software framework is written in Python and is perfect to be deployed over other AI technologies such as TensorFlow, Theano and Microsoft Cognitive Toolkit.

Keras is wooing users with modularity and ease of extensibility for a better mobile app development solution. The framework is suitable for the need for machine learning libraries as an artificial intelligence testing tool, which enables fast prototyping and supports recurring and convolutional networks.
Also for the machine learning library which runs optimally on Graphics processing units and Central processing units. Keras patronizes the recurring layer, supporting convolution and a combination of both.

TensorFlow was released in 2015 and is an open-source ML framework. TensorFlow is compatible with a variety of platforms and can be used and deployed easily. The framework is the most extensively used framework by AI developers for the machine learning tasks.

It is created by Google for augmenting research work and production tasks. Tensorflow is widely used by well-known companies such as Dropbox, Intel, Twitter, Uber, and Intel. The framework is available in many languages such as C++. Haskell, Go, Rust, Python, and JavaScript.

It also supports third-party packages for other extensively used programming languages. Every AI developer can use the framework for developing neural networks and other computational models with FlowGaphs.

Microsoft Cognitive Toolkit, an AI framework solution, was released in 2016, empowering machine learning projects with new capabilities. It's an open-source that can train deep learning algorithms for functions similar to the human brain. In other words, it's been so effectual and flawless.

Among its several features, some include highly optimized and enriched components focusing on the introduction of artificial intelligence technology. These components are capable of handling data from C++, Python or BrainScript, ability in providing productive use of resources, easy integration with Microsoft Azure, and interoperation with NumPy.

Apache Mahout is a machine learning framework, which makes use of linear algebra. It also does use Scala DSL. The framework is equally suitable for the majority of modern Artificial Intelligence Problems.

Another machine learning framework, Accord.NET was released in 2010. It is dedicatedly written in C#. Being a popular framework, it encompasses a large range of libraries where it becomes easy to build numerous apps in statistical data processing, image processing, artificial neural networks, and many others.

It's another prominent open-source Python machine learning framework that was released in 2007. Being one of the prominent libraries, it's been regarded as a benchmark that has transformed numerous advancements in deep learning.

It allows the user to easily fashion numerous machine learning mobile app development solution models. Theano is empowered to ease the due process of interpretation, optimization, and assessment of mathematical expressions. Furthermore, being optimized for GPUs, it also offers efficient symbolic differentiation.

It's an open-source library that is developed specifically for machine learning. It was first introduced in 2007. Scikit-learn has been designed for Matplotlib, SciPy, and NumPy, as well as other open-source projects. It duly focuses on data analysis and data mining.

The imperative aspect to be considered is that it's written in Python. It encompasses numerous machine learning models. These models include clustering, regression, classification, and dimensionally reduction.

Amazon Web Services has a wide machine learning framework. It is used by thousands of businesses and enterprises around the globe. The platform works with major AI frameworks and is known for offering ready-to-use artificial intelligence solutions.

It’s one of the preferential options available today. The torch was released in 2002, a machine learning library offering a high range of algorithms for deep learning. It comes with optimized speed and flexibility while handling your machine learning projects.

The current developments of open source AI have emboldened consistent R&D in relevant dimensions. Caffe, released in 2017, is known as a smaller machine learning framework for an artificial intelligence development company focusing on speed, modularity, and expressiveness. Convolutional Architecture for Fast Feature Embedding (Caffe) introduces the Python interface and is written in C++.

Today, machine learning is an integral part of any software development task. Every device is built considering the possible integration with AI tools. Therefore, it becomes necessary to select the right framework and evaluate that for the optimum results.

Before initiating the machine learning application, the selection of one technology from many options is a difficult task. It is imperative to evaluate a few options before building the final decision. Furthermore, one should also learn how the machine learning frameworks work, though hiring app developers is the inevitable need of businesses today.

There are also other machine learning frameworks available in the market, but the choice entirely depends on the need of the project. In addition to this, if you still have some questions regarding how to use machine learning and artificial in a mobile app, just leave a comment below and our experts will get back to you at the earliest.

PREVIOUS Where Java meets Blockchain- The rise and shine of Lisk

Developing an app manually is a time-consuming task. Moreover, you need a lot of programming skills and dedication to even complete one flawless app. However, most of you neither have time nor knowledge of programming to build an app manually. Sometimes, the budget is also an issue as hiring a devel

Today, mobile applications have taken over almost everything from day to day tasks to cardinal enterprise operations. Everyone is pleased with the evolving rulership of mobile app technology in the digital world. However, not everyone is aware that the app development process is not that simple.&nbs