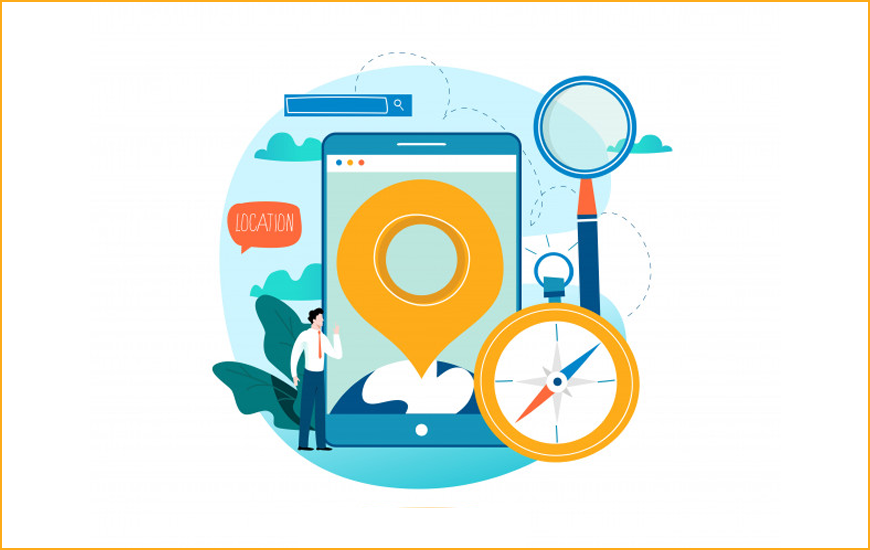 Today, we can affirmatively say that location-based apps which are also known as Geolocation apps have made its place among the top requirements. These geolocation applications can be further expanded into an array of services that act as a basic necessity for most of the mobile users.

And with the help of this article, we will be discussing the process of building a location-based app using React Native. With this, we will also be throwing light on some of the best location-based applications that currently exist.

The location-based features also add more caliber to the mobile application which can also lead to improved interaction between the brand and its end-users. Apart from this, these features will also act as a source for new ideas/strategies for app developers as well as mobile app marketers. 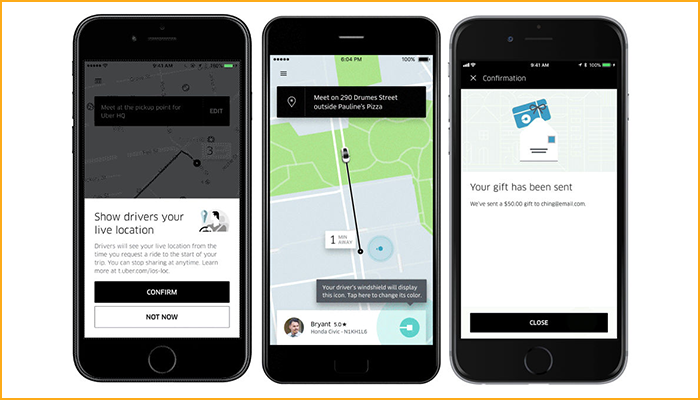 This fact has been proven again and again with many well-known on-demand applications, one of them being Uber, an on-demand taxi-booking app with a global presence. So before we break down the app development process, let's take a look at the basics of the process.

What is the need for Location-based apps?

In order to keep up with the current trend, we are witnessing that a majority of mobile, as well as web-based applications, are becoming geo-dependent. There are even apps which include such services as primary feature i.e. without locating the user's location the app would be able to move on to the next step.

The feature of geolocation can also be referred to as a convenient feature that helps companies to pinpoint their targeted app users as per their location. Some of the services that fall under the category of location-based services are:

What are the basic functions of Location-based App Development?

There are mainly four functions worth mentioning when it comes to location-based app development, which are:

This is the function that defines the ability to register a particular location, leaving a review about a certain place, adding more content in the location's feedback in the text or media form i.e. images, video, etc.

As discussed above, app marketers are using location-based features like an innovative marketing strategy to reach potential customers from all around the world. Geolocation is also suggested as a great tool to perform incentive marketing campaigns based on targeted user locations.

Another type of function for location-based development is related to the information of the user with respect to the places near a particular location. Here, the user is being provided with information about their location's surroundings.

This is the function that we can find in most of our social media platforms, this includes Facebook, Instagram, Snapchat, Twitter, etc. With this function, we can basically know the exact location of the end-users.

Why use React Native Framework?

Even though there are other options to develop location-based apps, we would recommend opting for the React Native framework. This JavaScript framework is a great choice when it comes to building cross-platform apps and here are the pros and cons to prove it:

React Native can be defined as an open-source JavaScript framework that enables users to build cross-platform applications along with their native functionalities.

Android and iOS are two of the major mobile app development platforms which have many differences in their operation, for instance, the designing differences in animation and user interface (UI). By using the React Native framework, the need for creating two separate apps for Android and iOS is eliminated.

This means that the React Native app developers can go ahead and write just one set of code and run it across two different platforms namely iOS and Android. With these businesses can offer their services to both Android as well as iOS users while being cost-effective at the same time.

The process of Developing a Location-based App

The first part of the app development process includes the gathering of location data that is to be displayed as the user location information in the application.

There are three primary ways to gather location data, which are as follows:

The react-native-background-geolocation is basically a package that determines the location within a radius of 0.6 miles. Although it requires more battery from the device, it's mainly up to the user on how often do they want to utilize the services of the location-based app.

This package can also be integrated with SQLite where you have the option to store recorded data regarding location and then sync it to a database via HTTP.

Another approach that you can go for is by using a React Native API that has the capability to identify the location of a user device. This API is simple to install and very easy to operate but sometimes there tends to be an issue regarding the network location provider like GPS.

3. Combining the two: Bridging the gap between Native code and JavaScript API

This is the last method when is the combination of the previously discussed other two methods where the app developers bridge the native code to JavaScript API.

The primary issue that occurred using the Native JavaScript API was the creation of a separate thread for a foreground service with the addition of native code. Other than that, getting access to location data also tends to generate certain problems which can be resolved with some extra precaution.

The different types of systems tend to ask for different kinds of permissions, this is also to get access to location data on different stages. For example, the iOS tends to request permission during the first time when an app is opened and Android does so during the time of installation.

At this point, React Native simplifies this process of permission request by initially checking the access to the location data module which further eliminates the triggering possibility of the permission alert.

Now that you have access to location data, the next step is to display it to the user.

One thing that you should always remember is that location data isn’t always precise. This may be caused due to the fact that the device collects location data from different locations like:

The mobile devices are continuously searching to get the best internet connection available. There may be some time when the connection suddenly switches and then it shows the status of being lost.

This article basically concludes that choosing a React Native framework to build your app is a great choice to follow. The benefits that React Native offers are better than what a lot of other JavaScript frameworks are offering.

We really hope that this article provided you with some additional information regarding 'How to Develop a Location-based app?' And in case you are interested in reading more articles on mobile application development, then click on that 'Subscribe' button to stay notified.

NEXT Best Security Practices For Java and Android in 2022: Symmetric Encryption with AES

The mobile app world is expanding at a very rapid rate and penetrating every possible area to obtain the benefit through digital technology. Mobile app technology is evolving every single day and providing more accessible and precise ways to generate significant revenues.Enterprise apps have alr

Practice Coding in a Fun Way With These Best Coding Games

With boosting requirements of coding-based products and services, the need for expertise coding has boosted as well. And, the expertise comes with the practice, as we all know it. Now, the question is, how can we practice enough when many things become hurdles. Take boredom as an example. Too much c