Kotlin will help the developers to come up with new ideas 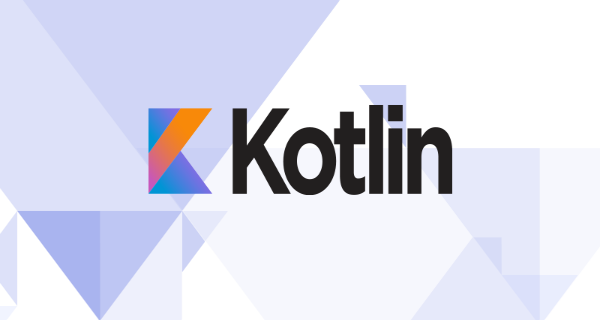 Google is continuously in news this week due to its this year's I/O conference and new announcement. Google can be considered as the pioneer of the new tech almost in every branch of technology. Every year developers and users around the globe keep crossed their fingers and excited about what next the tech giant going to bring. In this year’s conference, Google introduces its most innovative products that will shape the future and Kotlin a programming language is one of those.

Google announced that it's working on the new First-class language for developing Android apps Named ‘Kotlin’.

The company reveals that it's working to create the very handy programming language for the App developers. It also shares that the JetBrains is the primary sponsor for the Project. Yes, JetBrains is the company that behind the tool like IntelliJ, the new language is totally interoperable with the Java and C++ which are the primary developing language for the Google since a long time.

Accordingly, JetBrains open-sourced Kotlin back in 2012 and successfully delivered its 1.0 version last year. Google mentioned building a foundation for Kotlin in partnership with JetBrains. We could have expected this as Google own Java studio and is based on IntelliJ Java IDE. As a new version of Android Studio (Android studio 3.0) is going to be out soon it will support ‘Kotlin’.

As Kotlin interoperable with Java developers can use both the languages in order to develop an amazing product. They can add little from the Kotlin in the code database while developing in the process. Google also said Kotlin also added that Kotlin is the additional developing language not a replacement for the Java and C++.

Clearly is seems to outrun all the competitors in mobile app technology with new advancements. Firstly it launches its artificial assistance for iOS then Instant apps and finally comes up with a new developing tool. I believe there are some more Goodies yet to come out from Googles this I/O bag, we can expect it to get out in few hours as its I/O for the year is going to end on 19th of May.

How to Use APIs for Mobile Apps to Develop Faster & Smarter Apps? A Complete Guide

The past few years have seen a rapid evolution in customer experiences and digital technologies. We have new patterns and approaches that support seamless and enhanced digital experiences.This has seen developers value server and client integration more than before. However, this transformation

Need For Integrating A Payment Gateway Into An App in 2021

In this new era of technology, e-commerce along with online shopping has become a crucial part of our day-to-day lives. This way, the key reason behind the idea to integrate payment gateways into mobile apps. With the feature of payment system gateways, the users can quickly pay for their good and s