Get familiar with the most effective performance testing practices for your mobile apps! 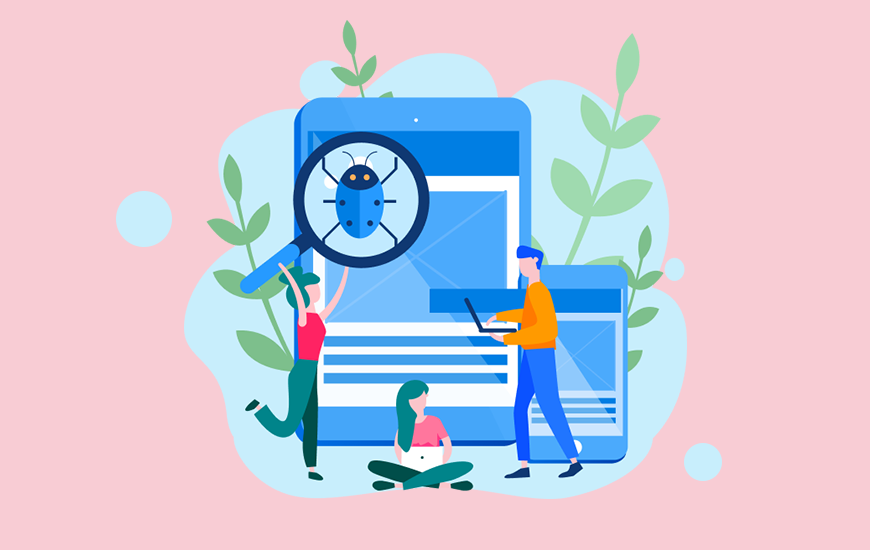 If experts’ estimates hold true, the global information technology spending is about to hit $5 trillion in 2019 at an annual growth of 4%. This massive and sustained growth in the industry has been the result of many exciting new technological innovations.

This article highlights the top five performance testing practices that you should consider to follow:

What is Performance Testing?

This kind of testing is different from manual and automated testing that doesn’t focus on the features and functionality. Instead, performance testing evaluates the following:

What are The Different Types of Performance Testing? 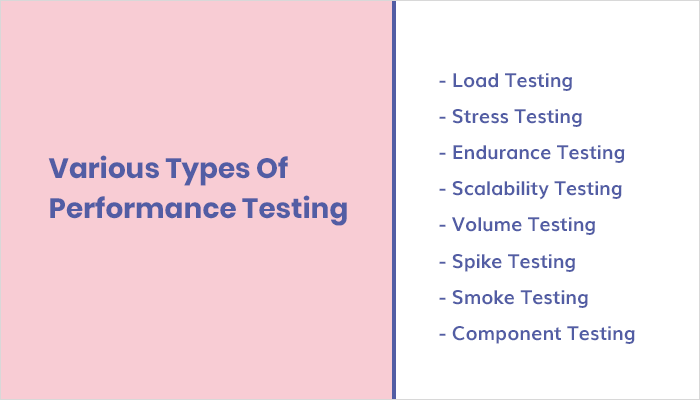 There are various types of performance testing: 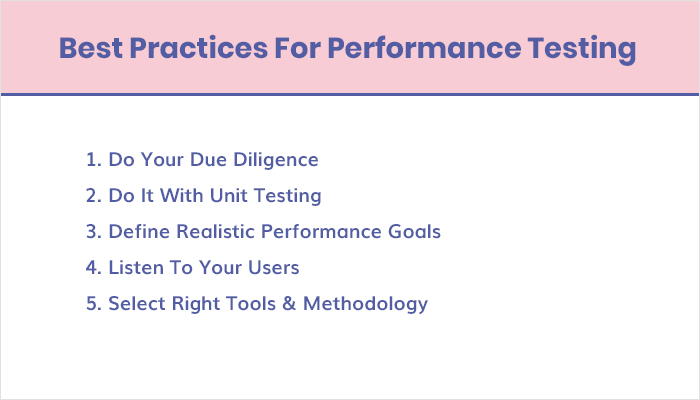 1. Do Your Due Diligence

You can only carry out effective performance testing if you know enough about the application. Ask questions such as these:

This due-diligence helps in creating and testing user scenarios, which is a very important step in performance testing of an app.

2. Do It Early, and Do It with Unit Testing!

The first step here is to define performance testing metrics in your test strategy. They can be based on the outcomes of your application due diligence described above and can include metrics on CPU performance, response, volume, etc.

Subsequently, you will need to set realistic performance benchmarks for the application. If you have done a thorough application of due diligence, then you will not be tempted to pick a number out of thin air.

That said, trying to simulate a load for one type of device or browser isn’t sufficient. Performance testers should take into account their entire diversity to calibrate the load accordingly.

At the same time, performance testers shouldn’t use the mechanical approach of simulating load or data volume. A common mistake in this regard is to start the load simulation from zero and increase it progressively. However, a ‘zero-load’ scenario is hardly practical! Instead, the testers should start with realistic load simulation scenarios, which need to be aligned with the performance goals for the application.

Performance testers often focus on their test parameters. This includes server responses, transactions-per-second (TPS), the number of concurrent users supported, etc. However, these reveal only part of the picture.

There are several ways to involve users in the performance testing process:

5. Choose the Right Methodology and Tools

Performance testing is a meticulous process that takes time as there are multiple combinations of parameters to test for different devices, platforms, and so on.

Back in the times when the Waterfall methodology was the default one, it was easier as projects were long-term and predictable. Now, as Agile has become more popular, projects are getting shorter and more high-paced. Therefore, it's vital that the user pick the approach between Waterfall and Agile depending upon the project.

In Agile projects, you certainly need to use tools to expedite your performance testing. Fortunately, you have several choices. A few good examples of performance testing tools are WebLOAD, LoadUI Pro, and SmartMeter. You’ll need to have more than that, though.

When you are developing in short iterations, you can’t do without following the DevOps culture with its appropriate toolset for swift and dynamic software development. DevOps and the associated tools can help with robust integration of source code management, building management, testing automation including performance tests, and deployment management.

Once again, you have various options here. One is ‘Amazon Web Services’ (AWS) DevOps. It covers the entire software delivery spectrum, including software release workflow, building management automation, test automation, and deployment automation. IBM DevOps is another reputed option. It caters to key areas such as continuous delivery, testing automation including performance testing, and application management.

Apart from that, it also features excellent documentation as well. So if you are interested in reading more such articles straight from the mobile app industry then make sure to follow MobileAppDaily now.

PREVIOUS Why You Should Bother With Custom Marketing Software?

Mobile apps have been in the forefront since long and today, it forms the backbone of many of the top business houses. From selling the product to announcing events and from interacting with customers to taking feedback, the mobile app does it all. Though for many of us, it may sound very technical,

Education has been and will always be crucial for the growth of an individual and the world as a whole. So when the world is going towards digitization and there is so much of advancement in technology, how can education be left behind?Over the past few decades, the methods of education have tra

Why is JavaScript Mobile App Development Framework the Best Pick in 2022?

JavaScript is a universal programming language for web development. Developers can create an engaging front-end experience and charm users with fantastic UIs. The language is also highly popular and used by more than 64% of software engineers.If you are wondering, can we use JavaScript for