On an average, 500 Million Tweets are sent daily. 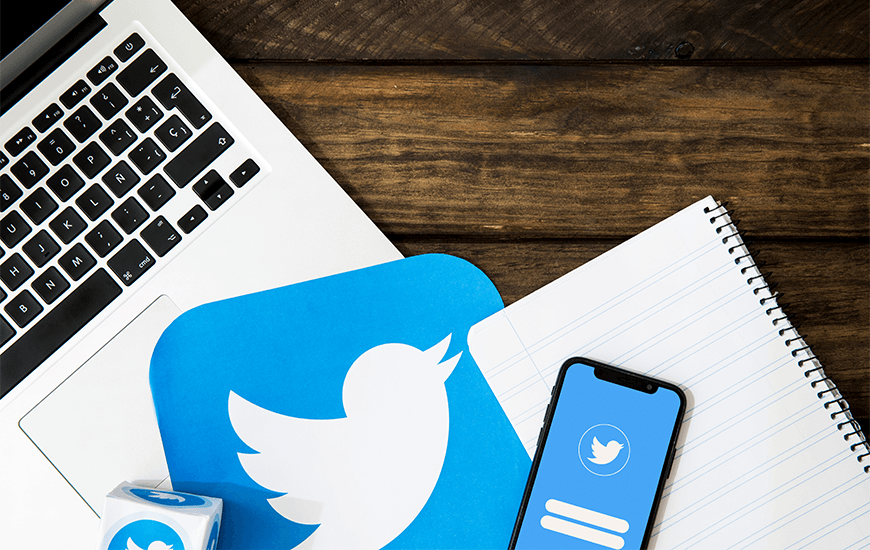 In the world of social media, Twitter has made it to the list of the most popular social media a few years backs and still ranks among the top influential social media platforms.

Twitter is basically a social networking site that offers microblogging services to its users by enabling them to read as well as write short messages. These short messages are known as 'Tweets' and hold a character limit of 280 characters which was earlier of only 140 characters.

According to the recent reports that were released by Statistica, in the second quarter of the year 2018, the total number of active Twitter users crossed the mark of 335 million users. 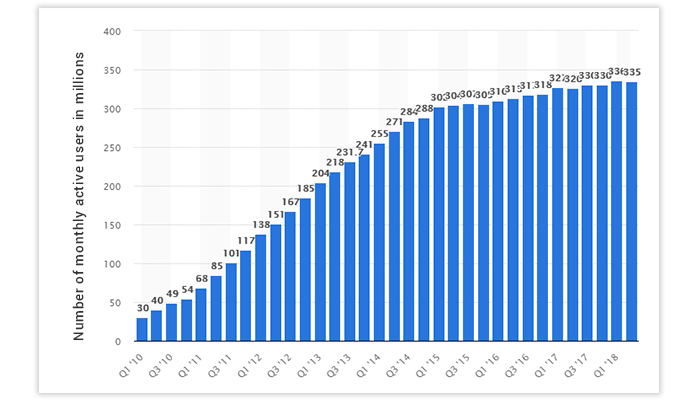 Along with writing messages, the users can also upload photos and post short videos on Twitter but what many people are still not aware of is that Twitter is an excellent platform for lead generation.

In order to use Twitter for business leads and their generation, the first thing that you need to do is competitor analysis. Analysis of your competitors is important because this will give you a rough idea about your competitor strategies on this social media platform.

Just start by searching for tweets by your competitors, to make your search more efficient search for their hashtags or the ones related to them. With this, you can further gather the information on your competitor's services and whether or not their customers are happy about it.

For example, you came across negative feedback of your competitor's service on their Twitter account, then you can easily build a connection with that customer by offering your services to them with a deal like a free consultation session with experts or an extra discount.

By prioritizing we do not mean that you should solely focus on your twitter followers first but it is essential to provide them the importance that they deserve. So whenever you are sharing your website's URL on your Twitter account, don't simply send them to your site's homepage but make a separate landing page for them.

Because with this dedicated page for your twitter followers, you are also preparing them to be included in your marketing strategy. The main objective behind creating this separate landing page is getting their email addresses so that we can connect with these users outside of Twitter. With this extra information, using Twitter to acquire leads for your app or any other service, can come in quite handy.

3. Looking out for Industry-related questions

Because Twitter is a microblogging platform, a significant number of users turn towards this popular social media platform to look in for answers to their questions especially the ones that are industry-related. Here, you can look out for the questions or queries that are related to your field of industry.

By replying to these questions about your industry-related field, you are actually building a base of the audience who trust your answers and suggestions when it comes to services and products. You can even use several tools for this purpose as they are available in the market, one of them is 'topsy'.

With topsy, the user can easily apply the main keywords that are related to their industry or field of business on Twitter and can find out the questions asked as per those selected keywords. For example, a customer asked a question about the android app then he/she gets indirectly related to the questions on app development. 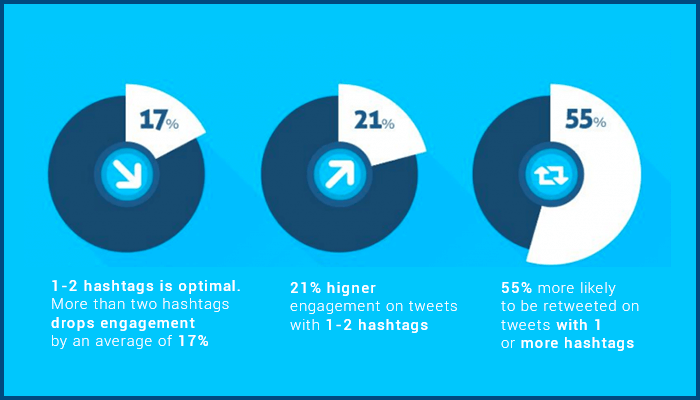 When it comes to Twitter, hashtags play a very important role in in-app marketing via Twitter. This is because the whole concept of Twitter is built around hashtags, think of these hashtags are an identity proof that is used by people to let others know about their support for a particular event, service, brand or even for a celebrity.

That's why they use of relevant information will lead you to people having similar interests. By using hashtags, your chances of generating leads with twitter increase immensely. So every time you tweet, ensure that you are including relevant hashtags with respect to the tweet's content as you don't want to confuse or mislead the audience with false, irrelevant or incomplete information.

Also, did you know that using just one or two in your tweet increases the chances of your tweet being retweeted i.e. covering the larger portion potential audience for lead generation?

With these informative tweets, the users are more likely to click on the tweets for expanding them. Once the user expands the tweet the extra added data will be visible to the user and the user's data like name and contact details are automatically submitted. This also increases the chances of your form getting filled with genuine user's information who are interested in your products and services.

Now that we have covered some of the top strategies for generating leads through the platform of Twitter. The next thing we will be covering are some crucial tips that need to be followed in the Twitter lead generation.

As per Twitter's own reports, some recent statistics that were obtained are:

Below are some tips to improve your Twitter lead generation strategy and maximize your business revenue:

We hope that we have answered your question regarding 'how to generate twitter leads' by using the above-mentioned strategies. And don't forget to implement these highly efficient tips to reach your aim of lead generation through Twitter's platform.

NEXT Facts About App Store Stats In 2018

How To Retarget Your Mobile App Users Effectively?

All strategies for mobile apps have a similar key objective and that is 'focusing on how to make more and more people use the app'. And this is where the concept of app retargeting comes into the picture because it is must easier to turn your already existing customers into your app's lo

Reasons Why Small Businesses Should Invest In Mobile Apps

Having a well-developed and properly optimized business website alone is no longer enough to meet your digital marketing goals because online activities continue to move to mobile due to increased use of smartphones designed with latest features.A business mobile app that improves interaction wi