Here you will learn about things related to creating an app with PhoneGap. 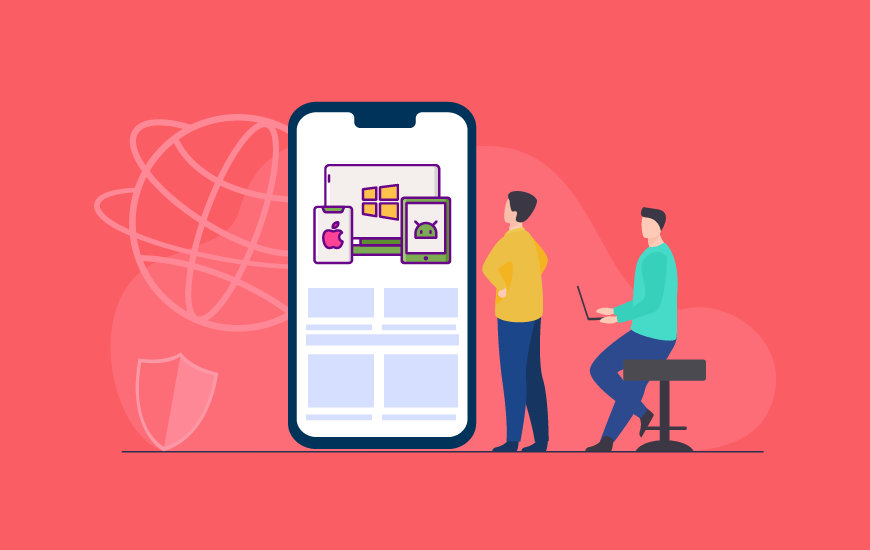 PhoneGap was originally bought out by the tech giant Adobe as an Open Source project.

PhoneGap is a framework for the purpose of Mobile App Development that is based on an open source project i.e. Apache Cordova. With PhoneGap, the application developers can easily write codes for mobile apps just once and then deploy the same code across various different mobile devices.

PhoneGap has been one of the most famous frameworks known for developing hybrid applications for mobile devices. This open source framework enables the user to build most of the mobile application by using JavaScript, HTML5, and CSS.

Another thing that makes PhoneGap so popular is the fact that a one time written code can be deployed again and again on many other devices with the minimum amount of efforts required.

In this article, we will be providing you with important insights related to PhoneGap and then how to create a mobile app using PhoneGap. 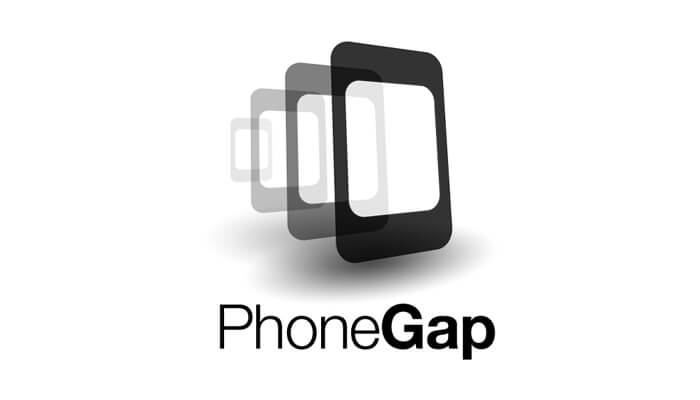 You can start building a mobile app with PhoneGap with a variety of choices at your service among different types of environments to choose for your app's development. Some of these environments are:

Even though, it does not make a significant difference because of the fact that the app developer can easily port their code from one platform to another platform. The best thing about this transfer of code is that even after moving across different platforms, the code won't lose its features of a native mobile application.

PhoneGap fundamentally builds mobile applications by using programming languages like HTML5, JavaScript, and CSS. And practically speaking, nowadays all mobile devices are not able to function without a web browser that already has excellent support for HTML5.

And with the help of PhoneGap, many highly-skilled app developers have created applications that showcase the characteristics of a web browser to host the user's HTML5-supported mobile app.

One thing to keep in mind while dealing with PhoneGap is that its web browser support is the same level of HTML support that is provided by the standard OS browser. This will stop the end-user from assuming that they have the full HTML5 specification available.

Depending on what the app developer's targets are, the developer would also need to use the Progressive Enhancement when building their mobile application with PhoneGap. The latest browsers are highly compatible with PhoneGap and offer great support for HTML5 as well in comparison to the previous IE6 and IE7 browsers.

The other factor that makes PhoneGap stand out from other frameworks that it also provides a solid layer of abstraction surrounding the native API. This layer of abstraction allows the user to still utilize different native features simultaneously by using JavaScript, for example, utilizing features like accelerometer or your mobile phone's camera. Although, not all mobile devices consists of the same native features. 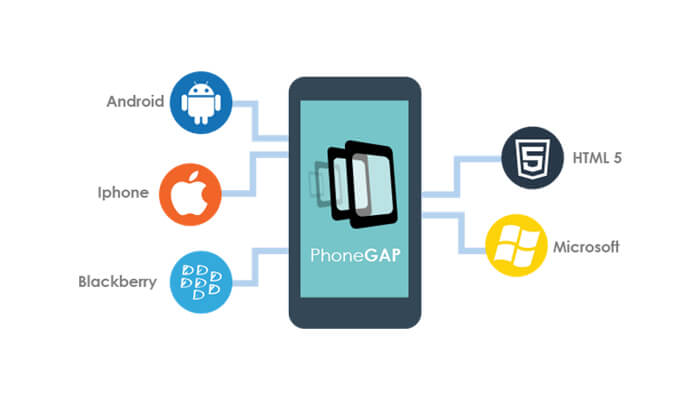 What are the Key Components of a PhoneGap app

Generally, there are two key components in a PhoneGap application and those core pieces of components are as follows:

This sums up to the fact that the application that the developer is building has an almost similar way of creating like any other operating system (OS). But to distinguish it from the others, there is an element that is specific only to the OS of the system.

Let's understand this scenario with an example, suppose the developer want to deploy an app into an iOS environment but that particular app was originally developed in an Android (OS) environment. Then, the developer will need to build an iOS wrapper that is specific to its operating system and not that to the Android one.

This iOS wrapper will consist of a basic folder structure, a method to compile, few boiler plater codes with some other elements that are related to functions like signing etc.

To build this iOS specific wrapper, the application developer will be needing some PhoneGap's tools to provide a couple of basic command line calls. Sometimes developers tend to confuse in this part but they need to know that only this segment is OS specific and not the entire app's project itself. Altogether, building this OS specific wrapper is a simple process that is pretty straightforward.

The PhoneGap Build is a service that is provided by the company Adobe, that makes the entire procedure of building and deploying of PhoneGap mobile applications to various different mobile devices, very simpler. The PhoneGap Build was introduced as a solution to the problem of slowing down of the development process by using an OS-specific wrapper.

Below are some of the reasons that contributed to slowing down of the app development process: 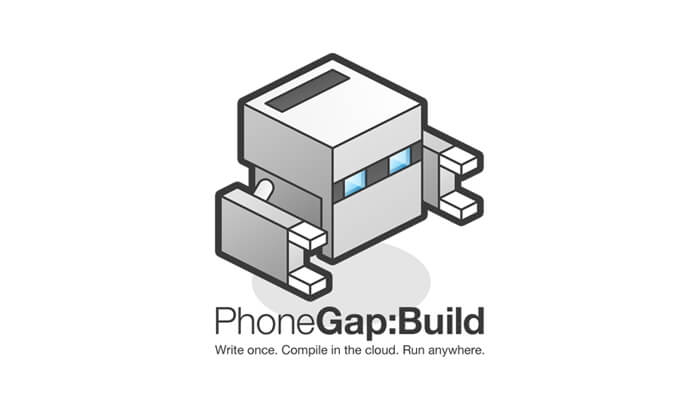 Additional to that, the PhoneGap Build also delivers few highly productive features with each update in its version according to the ease of developer. This build also allows the user to develop their app locally by using just a web browser and a text editor but the PhoneGap application will still be able to deploy on multiple mobile devices.

Pros of using a PhoneGap Build

Here are some of the advantages of using a PhoneGap Build:

Cons of using a PhoneGap Build

Below are mentioned some of the disadvantages of using a PhoneGap Build:

Creating an App with PhoneGap Build

Step 1: First you need to create your account on PhoneGap Build to proceed.

Step 2: Once your account is created, now click on the 'New App' option to begin the process of creating a new app on this build.

Step 3: You can either zip-up your PhoneGap workshop directory or point to a GitHub repository, to upload your code into the PhoneGap Build.

Step 4: After uploading your code, click on the option of 'Ready to build'.

Step 6: When the build process is completed, you can use a QR code reader application to install the app of Employee Directory on your mobile device where you want to test out your PhoneGap application.

We hope you like this article on PhoneGap and if you want to read more articles regarding PhoneGap Build just click on that 'Subscribe' button to stay connected to us.

It is estimated by Statista in a report, by the end of 2022 there will be more than 6.5 billion smartphone users in the world. Now, when smartphones are increasing, in parallel, mobile apps are growing as well. Apart from increasing numbers of mobile applications, technology, features, security, and

How to build a dating app? Tips and Tricks to Remember

Dating has evolved since the day digitalization came into existence. From websites to mobile apps, dating has become one of the first industries to join the digital race. Thus, apps claiming the title of top dating apps have increased as well. Now, if you are planning to develop a dating app, you sh