The new update might bring Zombie Mode too. But till then, fingers crossed. 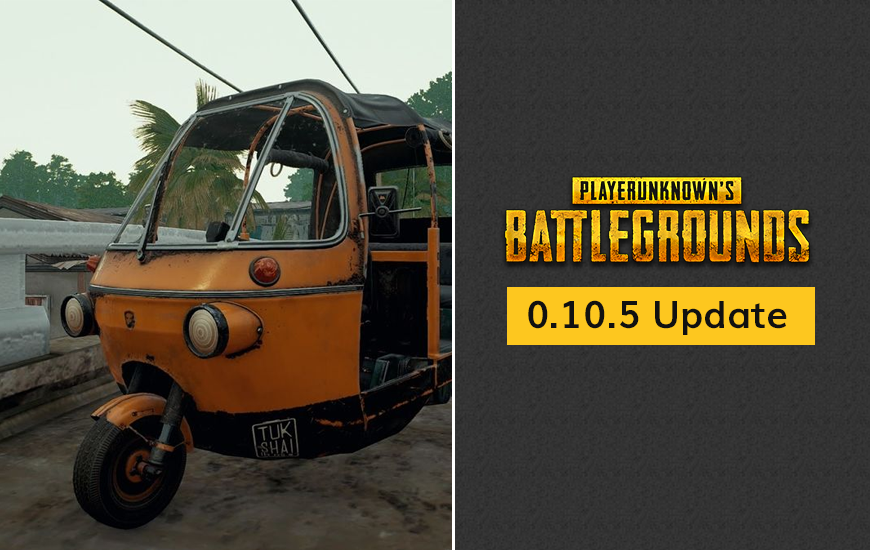 A couple of days back, PUBG Mobile rolled out its new 0.10.0 update with Vikendi Snow map as its primary feature. But sadly, the last PUBG update received a lot of criticism for constant lags and latency issues, and even the absence of new Vikendi night mode and G36C weapon in its update.

Based on the reports provided by PUBGgamers, the company developers are currently working on releasing the PUBG Mobile 0.10.5 update this month.

Let’s have a look at each of them in detail.

Snowbike- Snowbike is a multi-purpose vehicle that helps you to slide down the snowy terrain to chase your opponents while enjoying jumps and flips.

Latest Weapons- The new update will bring in new weapons like the G36C Submachine gun and PP-19 Bizon SMG.

Footprints- This update allows PUBG players to track down their enemies using their footprint. But don’t be so happy because you are going to get tracked too.

New Voice Chats- The new PUBG update will bring new classic voices in the quick voice settings. You and your friends can now chat in some classic voices.

Vikendi Stable Map- The latest 0.10.0 update has some laggy and matchmaking issues. The forthcoming PUBG Mobile update will hopefully get rid of those issues.

First-Person Perspective Driving- The FFP driving mode will give you a more realistic feel while you drive your vehicle.

New Vehicle- Also called the Tuk-Tuk or rickshaw in India, the new vehicle addition will replace the UAZ, Dacia, and Minibus in the new update.

Based on the rumors, we can also witness the PUBG Zombie Mode, but there is no confirmation to this report whatsoever.

We have also written an article on PUBG cheats and hacks to make your game a little bit easier. Check it out.