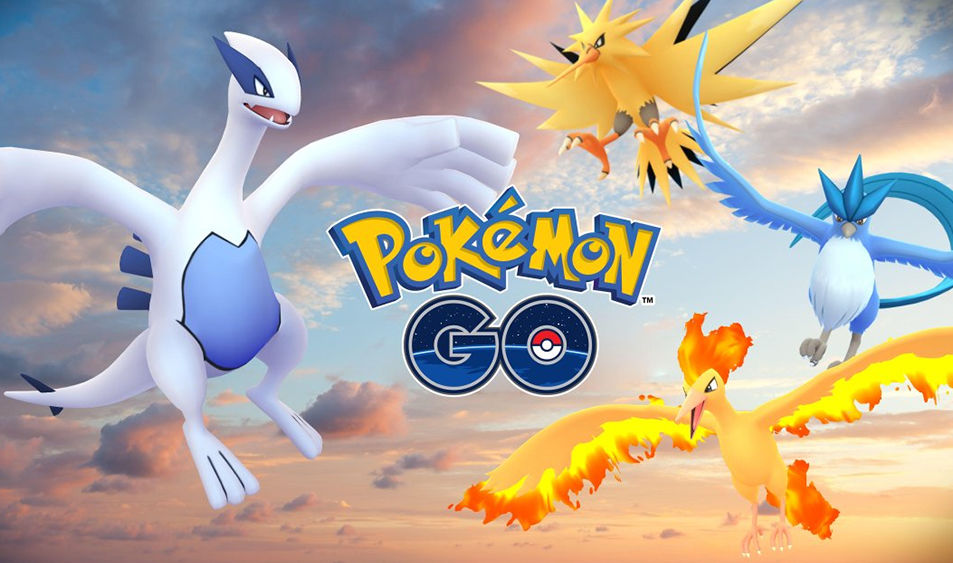 There are some conceivable changes made by Niantic which is set to roll out earlier this week.  While an attempt to transfer costumed Pokemon, a confirmation dialogue will appear. The mass-transfer option for costumed Pokemon will no longer be available. 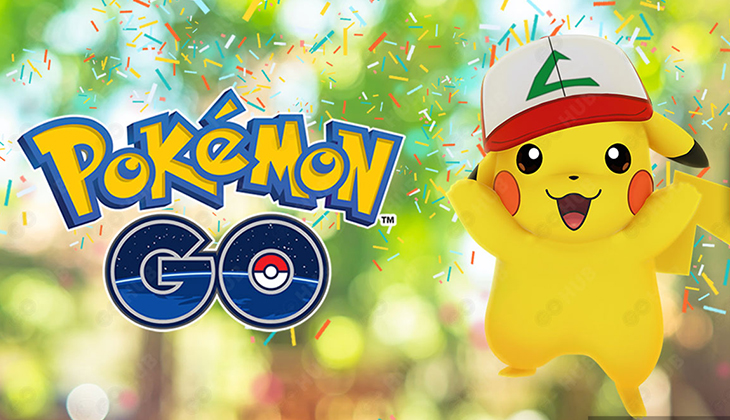 The occasional networks bug that used to take place while battling in gyms has been resolved. The problem which was leading to the display of incorrect numbers of trainers has been sort out. Therefore, there are more bugs like above mentioned which was carefully resolved with this update.

Apart from solving bugs, there are more game files that have been added to Pokemon Go Gen 3. According to sources, it is been confirmed that big Pokemon Go Gen 3 update is almost ready to launch soon. Therefore, it is assumed by fans to get a big launch near Halloween event as all the necessary files for Gen 3 has already been included in Pokemon Go.

However, sound files are something which still seems to be missing in Pokemon Go Gen 3. Some features like Ex-raids with Mewtwo are still getting tested by Pokemon Go trainers. The players can get motivated to head out even before the winters set in after the gen 3 will become available for everyone.

So, Pokémon’s fans can expect the launch of the game very soon, but still, it is accurate to say that gamers will not launch the game until they feel confident that no more content is left to add in this game.

PREVIOUS Android O Review & What the Future of Android Looks Like

NEXT Be My Eyes An App to Help Visually Impaired People