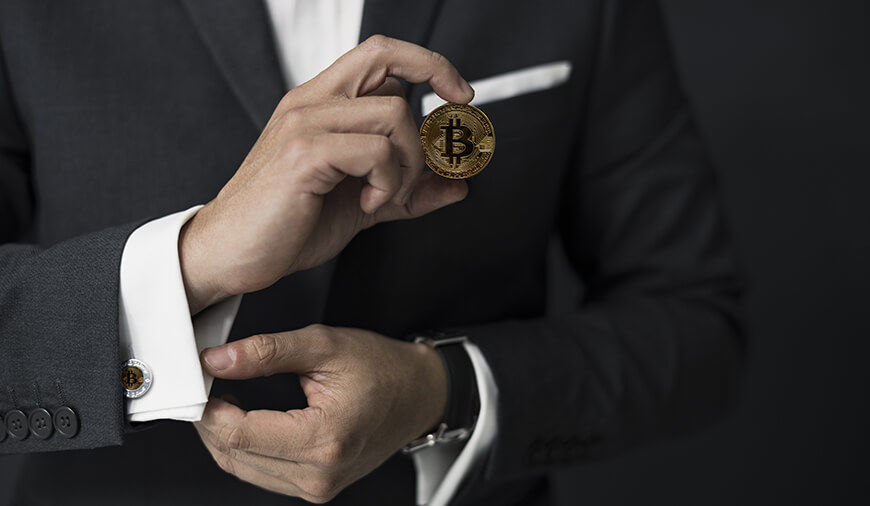 Business transactions are meant to be secured irrespective of the platform they have been traded upon. It is important for every entrepreneur to take them to parallel with the other processes in the business.

Be it the government authorities or any private entrepreneur, the traditional ways of businesses have always seemed profitable. Well, the debate on providing extended security to businesses has always been burning. And, to calm the debate down, a number of practices have been used.

The traditional methods that were helping businesses secure their transactions by including some of the exceptional technologies available at our disposal are growing better day by day. And, the very new addition to offering security and data solution is our very own Blockchain technology. This transformational technology has shown true colors to be used as a method of secured sharing options.

Blockchain as a Solution to Sell Data

To all those, who are beginners in the Blockchain game, let’s reveal the meaning of this exceptional technology. In simple words, Blockchain can be described as the network of virtual assets that are mined by writing entries into a record of information.

A community of users is there to manage the transactions. The case is similar as it is with Wikipedia entries as the information on the pages does not come from a single publisher.

Blockchain is also the network of digital currencies, that is prominently growing in value. However, the virtual currency is prone to fluctuation that sometimes becomes the reason for the decline in the real value of this currency. And, the best news about this cryptocurrency is no intermediary is involved when the transaction is carried out.

Defining Blockchain as a Solution to Sell Data

Blockchain transactions do not involve any intermediary and thus both the parties (making the transactions) do not need to rely on third-party assistance. Blockchain additionally offers a point-to-point solution in order to establish the faith between the consenting and receiving party.

The smart contracts that blockchain enables are packed with regulatory statutes to govern when & how the consent should be applied. Blockchain has the potential for sure and government leaders and the entrepreneurs are recognizing the potential of the same to make data sharing easy for all.

By exploring a few well-analyzed steps, it will get easier for organizations to explore blockchain applications for business profit. And, while using such applications the basics that must be kept clear are:

Blockchain is in the nascent stage and the technology can seem to be one fruitful for the government agencies. Most of the enterprises are just beginning to understand the possibilities of the technique.

So far, government enterprises like banks, payment-service providers including insurance companies are the ones who have shown the highest interest in investing in blockchain technologies. As quoted above, pilot projects are the best way to find out the possibilities that bitcoin could offer to all these businesses.

Benefits That are Sure to be There With Blockchain Utility

With these alternatives, it will become easier for agencies to maintain the level of transparency in the business.

An Introduction to the Solana Blockchain Infrastructure

Solana (SOL) is a blockchain network designed to prioritize the scalability concept. Solana is capable of processing more than 50K transactions per second that is way faster compared to any other blockchain existing at the moment.The Solana blockchain uses concepts such as proof of history, PBFT

Technology has made it possible to conduct business across geographic boundaries. Nevertheless, there are still geographical and economic borders that make it impossible for the financial market to have a broader reach globally.For instance, some countries that have posted high GDP growth such a