We have covered ride sharing apps for both long and short term commute. 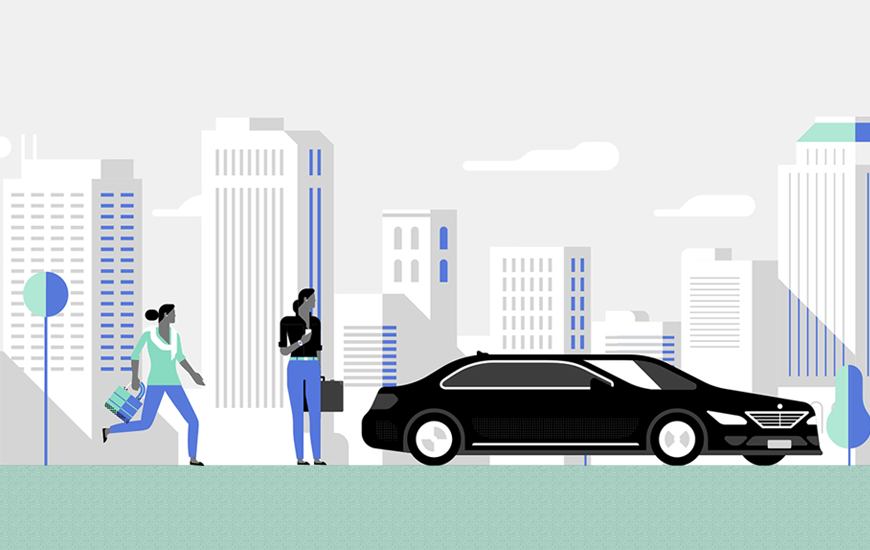 There is unprecedented chaos due to an ever-increasing number of vehicles on the road. As per the Green Car Reports, it is projected there will be around two billion cars on the road by 2035, the rest you can imagine.

It’s not just the traffic jams, but the degradation of the environment with the toxic emissions from vehicles. So, it’s time to shift on to carpooling or ride sharing apps, that offer cost-effective and eco-friendly alternatives to a private vehicle.

A ride sharing service can be best defined as an arrangement between a vehicle owner and an individual who provides a pickup location with their desired destination through an app or website. Ridesharing app builds with all the latest and advanced features to engage the user.

There are many reasons why carpooling and ride hailing apps are considered a better alternative for commuting over a personal vehicle. Some of them are as follows:

Not all ride sharing services are the same; some vouch for their ride safety and some flaunt their ride services, and then there are some brands that focus on the cost factor.

To help you with smart commuting, we have a roundup of top ride sharing apps and reviewed the apps with their detailed analysis. These apps will make your travel smooth with options like fare-split options, Liability insurance, multiple payment options, and more.

Uber is the most popular ride sharing app that can be availed 24/7. With its reliability and popularity, Uber has increased its footsteps in over 630 cities across the globe and has a pool of over 7 million drivers.

Uber is developed in a way that it caters to user convenience. The app offers multiple payment options like credit, Android Pay, PayPal, and even cash in selected cities. Also, Uber pricing is highly competitive and there are low-fare options for a certain period during the day.

The working of Uber is simple. Open the app and then enter the desired destination and the app matches you with the nearest driver by sharing your location. Once matched, you will receive the driver’s details along with the ETA and live location. 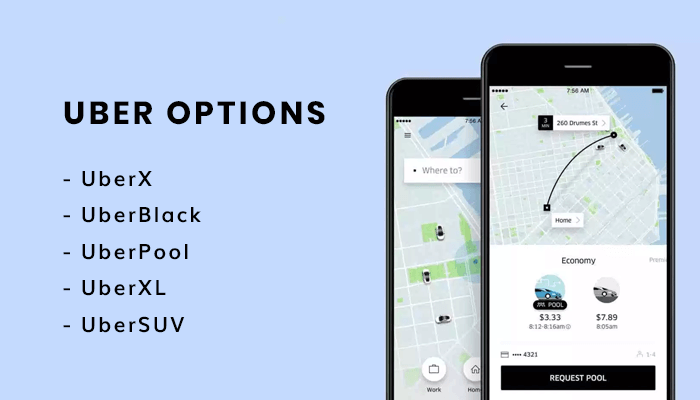 Notable features of the Uber app:

Considering the ridership volume, Lyft is the second-largest carpooling service currently available. Lyft has its presence in over 300 US cities like NY city, San Francisco, Los Angeles, and more. This ride sharing service also has its international presence in cities like Ottawa and Toronto. Recently, the company acquired Motivate, a bicycle-sharing firm.

The vehicles that it offers ranges from mid-sized Lyft autos to larger Lyft Plus cars. To make commuters lives easier, Lyft allows demand-based pricing during peak hours. This ride sharing app also offers the user to go for an autonomous car as well.

The working of a Lyft application is similar to that of Uber. After launching the app, the next step is to request a ride by entering your location details. The app will match you with the driver and after that,  you can track the real-time location or contact the driver to get current updates.

For safety purposes, Lyft employs a thorough background check-up for all the Lyft drivers, including DMV (Department of Motor Vehicles) checks. After getting the license to be on the road, the drivers with the highest rating are only allowed. 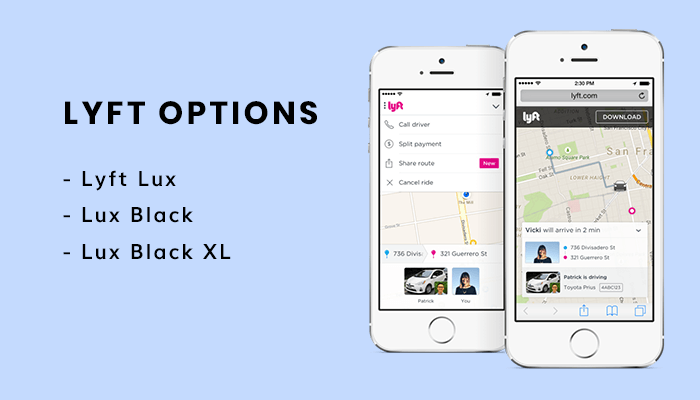 Notable features of the Lyft app:

Gett was formerly known as GetTaxi and is an Israel-based rideshare app. Gett caters to over 100 cities across Europe, including London, Moscow, Tel Aviv, whereas in the USA, it only covers New York through its partner company, Juno. Due to its user base of daily commuters, Gett is often compared to other ride hailing services like Uber and Lyft.

Gett is known as one of the cheapest rideshare apps. It’s mainly because of the company’s pricing policies as they don’t charge the customers more during busy hours.

Also, Gett’s payment procedure for drivers is somewhat different from what other companies comply. The ride sharing service pays more to its drivers than that of its competitors. 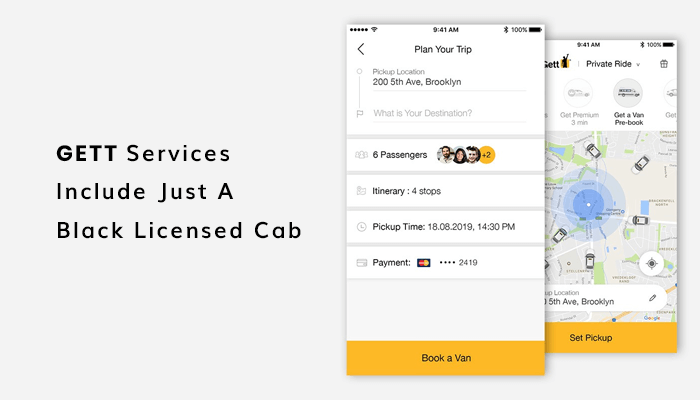 Juno is relatively new to the carpooling industry and mainly focuses on minimizing the burden of its drivers. As compared to Uber, Juno only charges 10 percent of commission from the drivers, whereas, Uber charges 30 percent.

Going by Gett’s footsteps, Juno also focuses on driver’s convenience and follows the mantra “After all, a happy driver means a happy rider.”

Juno was started by Talmon Marco in 2016 and came under the hood of Gett in 2017. In 2016, the company started its fleet service in New York. Presently, the company has about 30,000 active drivers in New York City.

Once the user is ready to book the cab, Juno displays an estimated fare, ETA, and connect the user with the nearest cab. The ride sharing app claims, the estimated time for the cab arrival to be less than 4 minutes. Juno accepts payments from credit card and Android Pay. 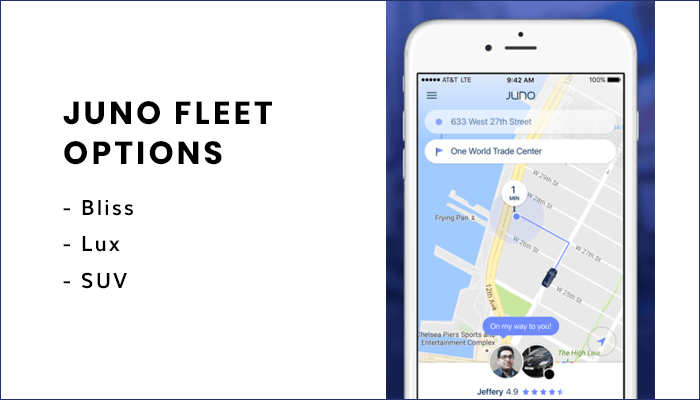 Curb is another excellent ridesharing service that doesn’t add surge pricing. Curb was acquired by Verifone Systems, a company that deals in providing technology for electronic payment transactions and value-added services. The ride sharing service has over 50,000 fleets of taxis in 65 US cities like New York City, Boston, Philadelphia, Chicago, Los Angeles, and more.

Additionally, the passenger has the comfort of backseat monitor for entertainment and running tally of the fare. With it, the passenger can even look out for nearby restaurant and reserve the tables accordingly. 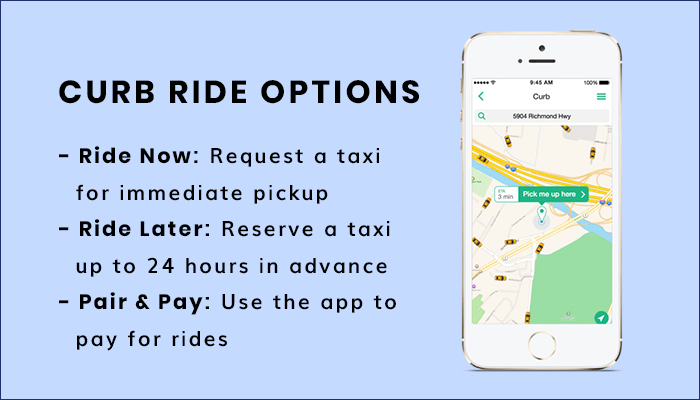 The peer-to-peer transportation network company started-off with transportation service from airports and later moved on to ride sharing service in other parts of the cities as well. As of now, Wingz has reach in over 16 metro areas and 22 airports.

Going one step further, the ride sharing app lets the passenger book a ride from the airport up to two months in advance and on the top of it, Wingz doesn’t apply any hidden fees or surge charges.

Moreover, the passenger can pick the driver from a list of drivers. Going forward, the company promises to cut down on fares, which will make it even cheaper than a taxi. 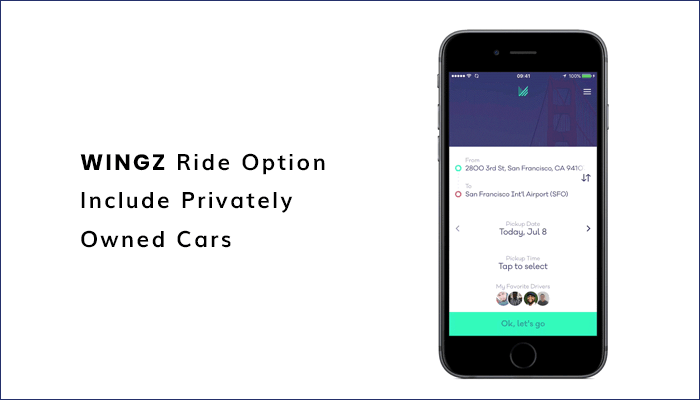 Via is the first ride sharing service under this list. The company was co-founded by Daniel Ramot, a Stanford neuroscience Ph.D. who added a “logistics engine” to the app that tries to fill all the seats of the cars that are headed toward popular destinations.

The ride sharing service doesn’t cover all the areas of the cities. It has its own set routes, and once the passenger set his destination, Via app tries to drop the passenger at the nearest drop location.

To make up for the route pattern, Via operates 24 hours a day, seven days a week and is present in Chicago, New York, and Washington.

To garner more user base in New York, Via has partnered with Curb to offer carpooling service in yellow cabs. The move has significantly brought down fares and reduced car emissions as well. 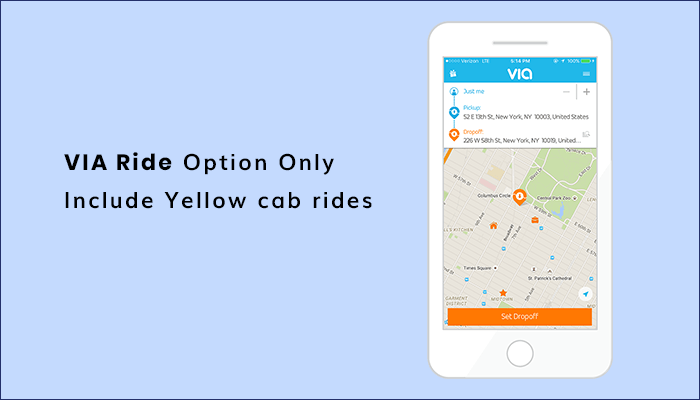 Notable features of the VIA carpooling app:

Bridj is the last free car rides app on our list of the top rideshare apps. It is an on-demand app for public transport, which was started in Boston. Interestingly, the ride sharing app was started by the Chicago, and Washington, D.C. transportation department head.

The app is for the people who are headed for the same journey path and the app shortlists its customers accordingly. It further helps in reducing the travel time of all the passengers. The cost of the one-way journey is around $3.10, which makes it an affordable pick.

Interestingly, unlike all other ride sharing services, Bridj operates a fleet of 14-seat luxury shuttles with Wi-Fi and leather seating. With its top-class comforts, the Bridj buses are at par with the top luxury vehicles. 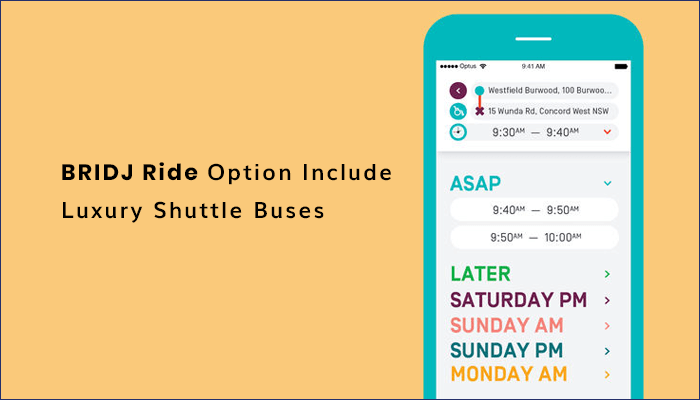 Notable features of the BRIDJ app:

The following are some exciting facts about the ride hailing apps: 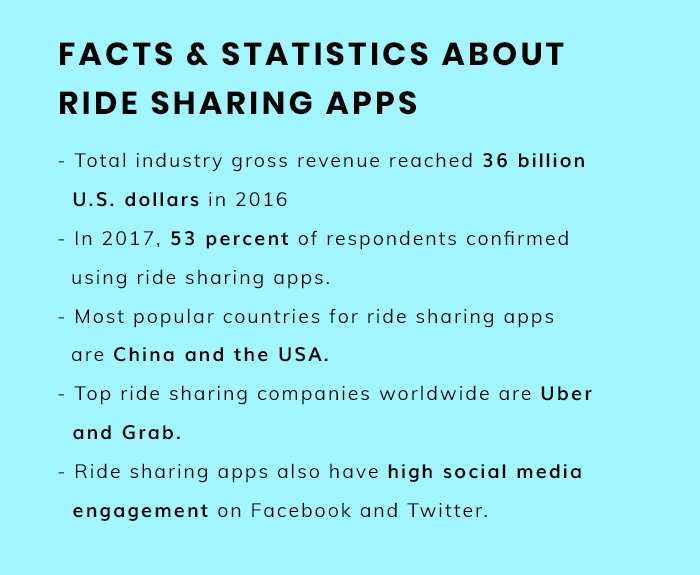 Time to Book Your Ride

Ridesharing services come don’t just save you money and cut down on traffic from private vehicles but also offer an eco-friendly alternative. That’s why it’s worth considering these best ride sharing apps that offer inner-city and outstation commute.

Please note, all these services are not available everywhere, but mainly in the US. Therefore, before trying any of these ride sharing services, first ensure that the service is available in your area.

PREVIOUS How to Add Value to Mobile App Development Process

NEXT How Technology is Revolutionizing Real Estate Market

Grocery shopping is one weekly errand that most of us don’t like much. The trouble of going to multiple stores, looking for offers at multiple places, juggling within your shopping lists, simultaneously pushing a cart, and waiting in long queues for billing, is quite bothering. Well,

The thing with ideas is that they can come to you at any time and any place, be it listening to your favorite song or just doing your night scrolling on Instagram new features. Not all ideas are amazing and out of the box but sometimes you might get a million-dollar idea that you would like to note

Heath is a prime concern these days. The recent pandemic has exposed the healthcare condition of the world and has raised concerns about our standard of living. While immunity going down every day and infection and viruses going up, taking care of your health should be one of your primary concerns.