Top Live Cricket 🏏 Streaming Apps To Watch Out In 2020 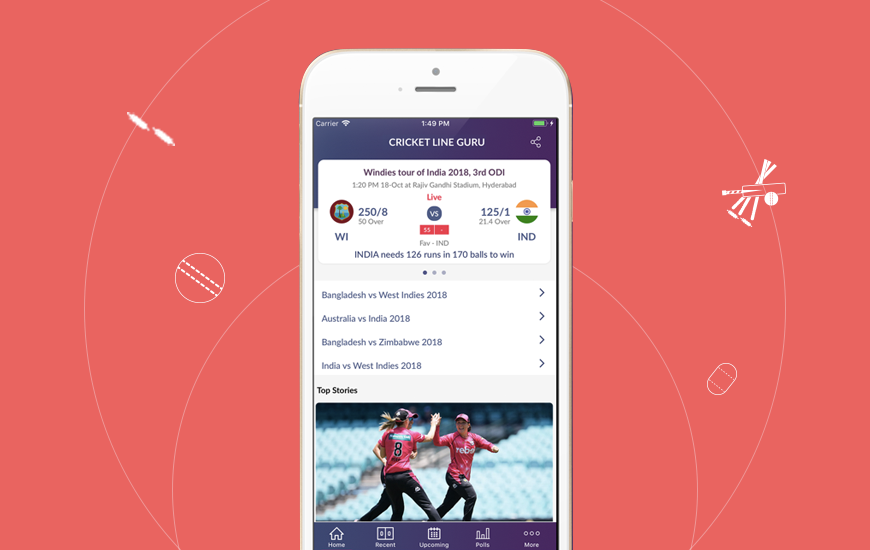 When your favorite cricket team is playing and you can’t afford to miss even a single match of the high-octane tournament. And we also understand that you can’t sit in front of the idiot box every time and enjoy live cricket, therefore, we have compiled a list of the best free streaming apps that are covering the important cricket matches.

With these top five free streaming apps, you can enjoy 24X7 cricket live streaming, live scores, commentary, highlights, and bowl-by-bowl analysis. While all these apps are free to download, yet you might need to subscribe to some of its channels to watch the all your cricket matches.

Check out the leading live cricket streaming free apps that are broadcasting all the high demanding matches live such as the ICC cricket world cup 2019 matches. These apps are not just limited to cricket; you can also watch other sporting events as well.

Anyone who’s heard of India knows that cricket is nothing short of a religion in the country. Unsurprisingly, when Novi Digital launched Hotstar in 2015, it became one of India’s most downloaded apps. Ever since, the cricket live streaming app has gone global, bagging more than 350 million downloads. It’s currently giving a tough competition to the 140 million subscribers rich Netflix.

As for the live streaming of the Cricket World Cup, Hotstar gives you live scores along with schedule, highlights and points table. The Watch ‘N Play section designed for the Cricket World Cup also added The Social Feed feature that lets you share World Cup action and invite your friends or team rivals to bark back. Next, Hotstar has The Leaderboard, where you can check your rank both nationally and amongst your peers. 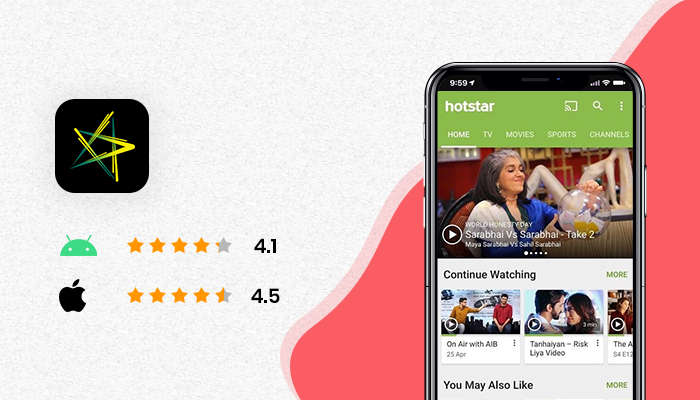 Following are the genre content that is covered by Hotstar:

With the ESPN app, the cricket fans in South or Central America can watch live cricket streams with the best brand in sports. The free cricket live streaming app gives you access to a long list of channels including ESPN, SEC Network, ESPN2, ESPN3, ESPNU, SEC Network Plus, ESPNews ESPN Deportes, and Longhorn Network.

You can choose any and access more content on a certain team, simply add it to favorites and receive more scores on that team on your app’s home page.
ESPN is also widely used to stream FIFA World Cup. 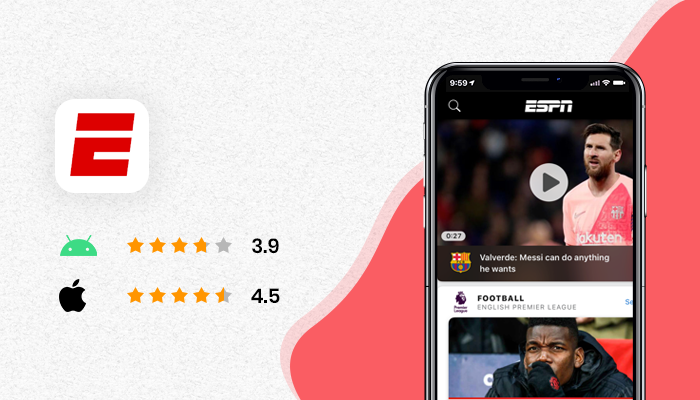 To watch the ICC cricket matches live, you need a bandwidth of at least 2MB per second. In fact, after recently adding OSN Sports Cricket and Disney Junior, OSN is live streaming almost all major sporting events on OSN Sports 1 and OSN Sports. If live cricket stream isn’t fulfilling your sportsmanship, dive into its 300 plus titles from OSN's sports, movies, and TV shows.

Once you’ve subscribed to OSN, each user can register up to two devices at any one time. It’s compatible with almost every Android device including Samsung 10 and 8-inch form tablets, Samsung Galaxy SIII, S4, S5 and Note 2 and 3 Smartphones. If your Android device doesn’t fit the list, OSN Play may still be available for download but results may vary.

Cricket fans from Sub-Saharan Africa can now cheer for their favorite team with live cricket streams on SuperSport that hasn’t left any corner unmarked when it comes to sports streaming. SuperSport services have a long list including live cricket streaming, live scores, video highlights, fixtures/schedules, top scorers and rankings.

You also get the latest news and real-time notifications of events during a match, lest you keeping track of more than one game. SuperSport makes sure that you never miss a match, race, or a tournament as you can set an automatic reminder for the next live cricket match on the app.

To access live cricket streams, you need any of the active DStv Premium, Compact or Compact Plus subscription and using their Connect IDs, you are ready to go. 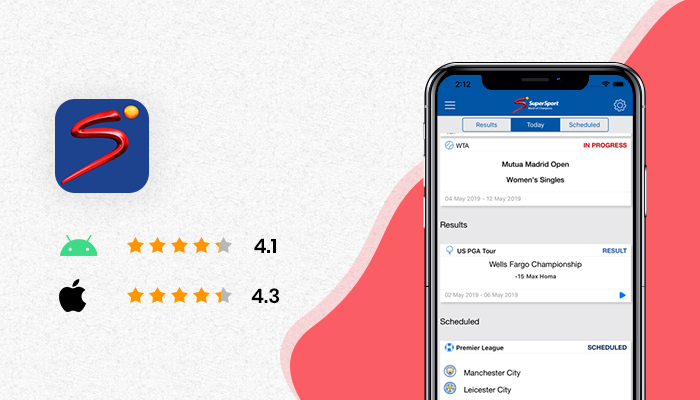 They can also hide scores and results and set fixtures and even set reminders for upcoming live cricket matches.  You can share your favorite live cricket action with your friends or rival fans with its social media sharing feature. 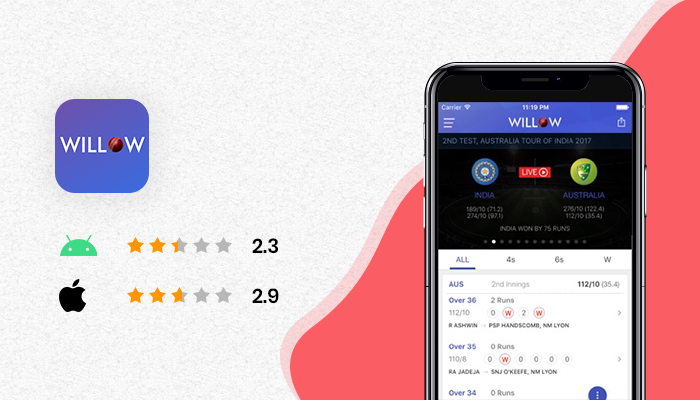 Tata Sky Mobile gives you the freedom to carry your smart TV wherever you want to watch whatever you like. Tata Sky App allows users to watch their favorite TV shows, movies, news, and sports anytime and anywhere. And the best part is you can go ahead and watch live cricket online without any external interruption.

In addition to this, the streaming app provides a wide range of live telecasts with more than 600 channels and international on-demand movies including Hollywood and Bollywood, from a choice of more than 5000 titles​. 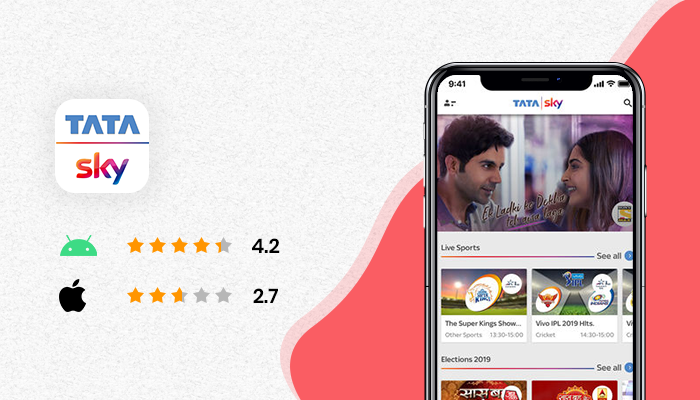 Download for live cricket online for Android and iOS

With the DISH Anywhere app, you can watch the same TV you get at home on your mobile phone e it Android or iOS. Now, you can enjoy your favorite live or even recorded shows as well as cricket matches anytime and anywhere.

This app allows the user to manage your home television with a full-featured advanced DVR manager and a compatible searchable program guide. So if you are a DISH subscribe this is a must-have app for you. 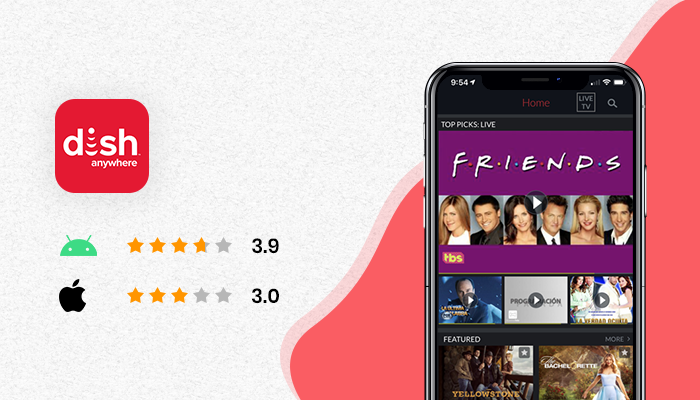 SonyLIV is a well-known platform, where the app promises 24/7 entertainment. The application provides its viewers with a wide variety of movies, TV shows, live cricket streaming, latest news updates and so much more. So, if you are looking for non-stop entertainment, all you need to do is download the SonyLIV App from the app store and get access to the trending shows across different genres. 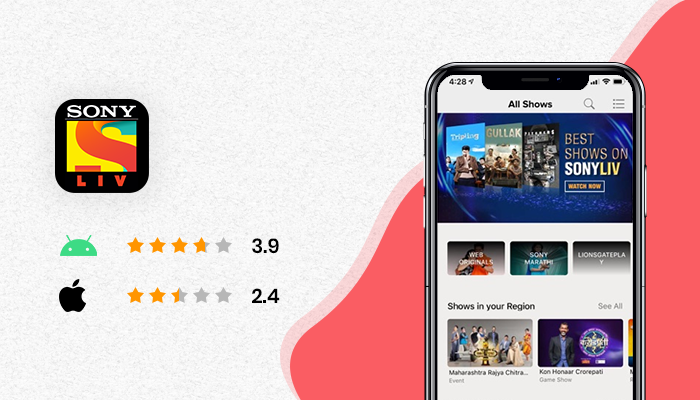 Download the live cricket online for Android and iOS

JioTV app allows its users to enjoy the services offered by their TV anywhere they want even while they are traveling for work. The app consists of features like Pause and Play for Live TV Channels that people can make use of as per their desire. Apart from this, users also get the Prime-time option which allows them to keep up with their favorite shows that are telecasted in the past seven days. 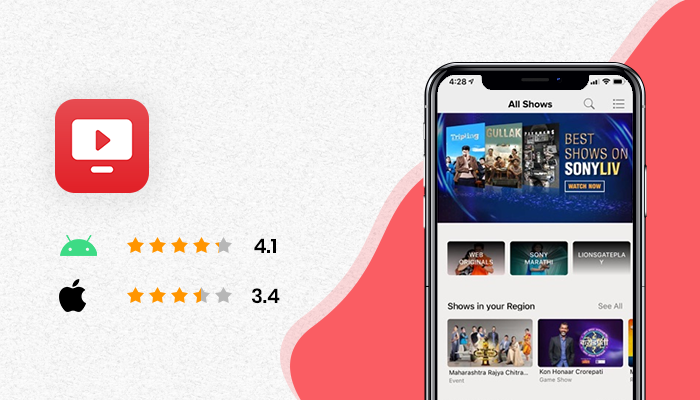 YuppTV is currently one of the largest online TV platforms with more than 200 Live Indian TV Channels. The app offers a lot more than just a wide range of live channels, for instance, the option to catch-up missed TV shows in the span of seven days, the latest regional as well as international movies.

There is no genre that has been left behind by the platform, YuppTV covers Sports, Comedy, Music, Family Drama, Crime, Spiritual, and many more. 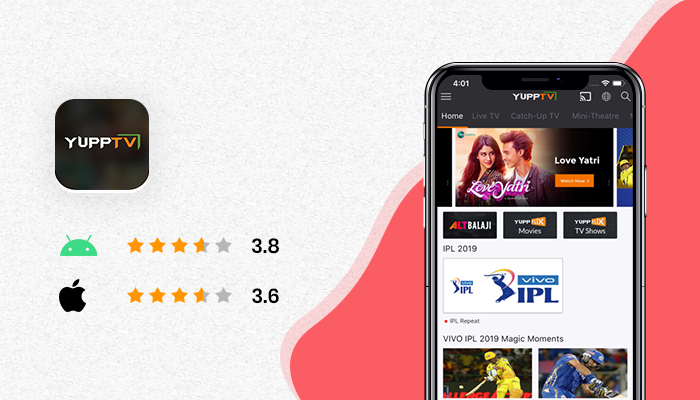 Much like the FIFA World Cup last year, ICC Cricket World Cup fever is rampant across the globe.  You could be living in the States, India, South, and Central America, or Sub-Saharan Africa, these live cricket streaming free apps will keep you abreast with not just live streams of matches, but every little bit of fun that surrounds the Cricket World Cup season.

Following are the apps that can be accessed in a particular region:

Unless you want to miss any more matches, go ahead and download the free live cricket streaming app that suits you best. Or else you can first go through some descriptive app reviews before directly installing the app so that you can get a better idea about the features being offered by the app.

So, the above-mentioned apps are the best live cricket streaming apps that can help the user to easily watch live cricket online without any interruption. These top social media apps are designed in accordance with the needs and requirements of the present-day user base.

What are the Best Android apps for watching cricket live?

What are the Best iOS apps for watching cricket live?

Amazon Firestick has brought the initial revolution in the home TV entertainment. When individuals buy this groundbreaking device, they not only get access to their favorite TV channels but are also free to experience the entertainment way beyond cable TV or satellite parameters. Amazon Fir

How To Create Your Own Movie Streaming App Like Netflix

There are millions of mobile apps in the Google Play Store and we can't seem to stop on a particular one. It becomes a little confusing to find the best and the right one. No matter what type of top-notch Android app you are searching for, there are many similar apps that can puzzle you when it