Boost your high score with these best game hacking apps for Android phones! 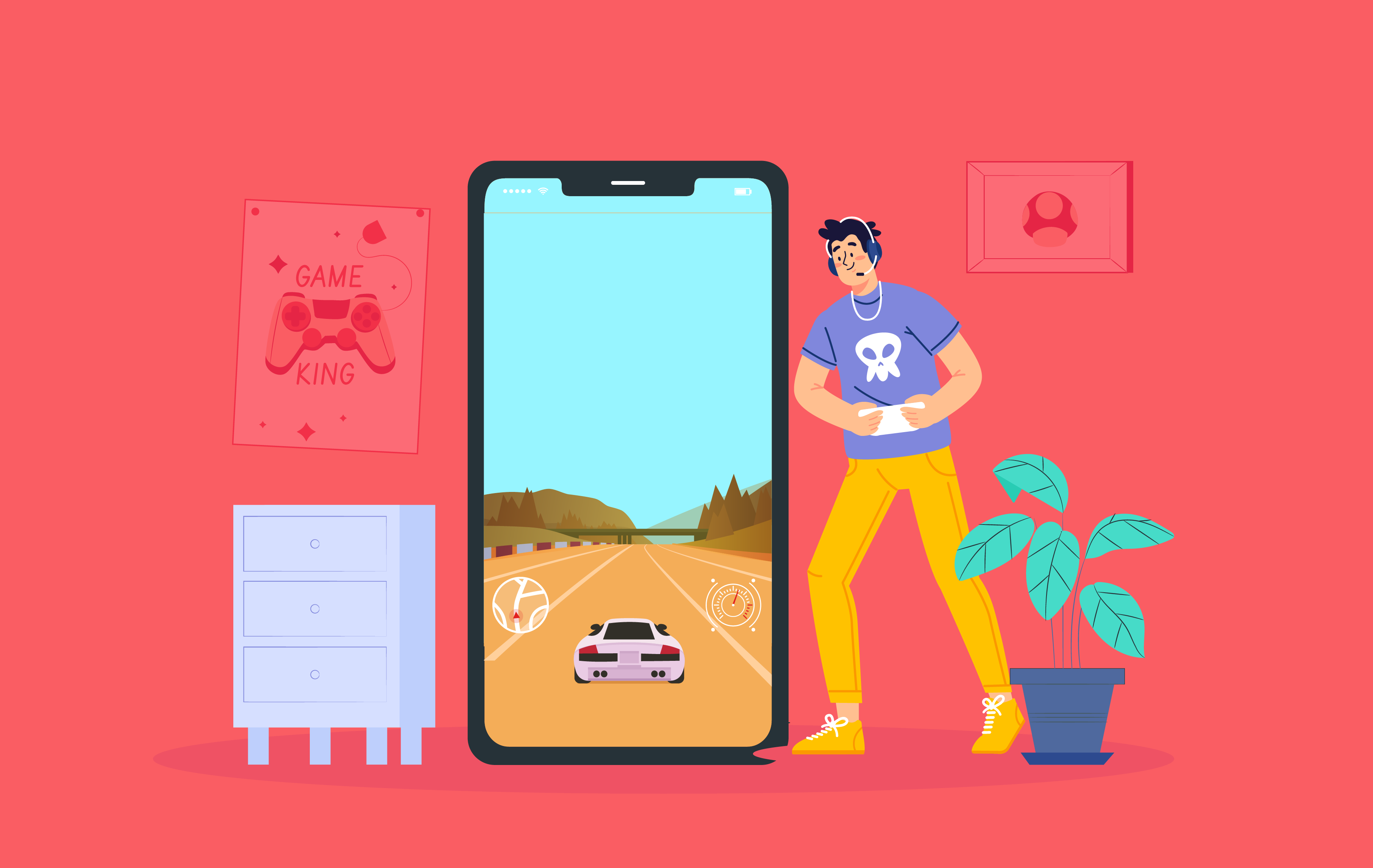 If you love smartphone games, then you might want to read this article. There are many moments gamers go through, where they want to break the barrier of limitations. You can boost your scores, charts, and even play pranks with your gamer friends by defeating them repeatedly. The game hacking apps can make that possible for you.

If you’re searching which app can hack any game, you’ve landed in the right place. However, to use the best hacking apps for games on Android, it is important to understand that not every mobile game can be hacked. Games with files saved offline into mobile devices are the only ones that have higher chances of getting hacked. On the other hand, server-based games are usually tough to hack due to their regular updates and modifications.

In this blog, we have shortlisted the 10 best apps you can use to hack mobile games. These apps will support a few games and affect them for a better gaming experience and get you to know which app can hack any game.

HackerBot is one of the most popular game hacking apps for Android you will find so far. On its website Hackerbot.net, there are many game hacking tricks and guides available. HackerBot can help you with popular games like PubG, Pokemon Go, Call of Duty Warzone, Minecraft, etc.

HackerBot is the best app to hack Android games as it can help you with in-game cash, highscores, extra lives, etc. Gamers can download this app and then search for the cheat with the name of the game, cheat type, etc.

Download HackerBot app, one of the game hacker apps for Android

Xmodgames is considered the best app to hack Android games with popular titles. However, this app only works for rooted devices. After installing, Xmodgames can apply patches on supporting games and manipulate them to your advantage.

Xmodgames can not be found on the Google Play Store. However, gamers can download it from the official website of Xmodgames.

Download Xmodgames app, one of the best apps to hack games for Android

Cheat engine is maintaining its reputation as one of the best apps to hack games on Android for a while. With regular modifications, this app is capable of manipulating many popular games and applications. The app allows you to modify difficulty settings of single-player games and to debug issues you are experiencing with those games.

You can use Cheat Engine for speed hacks, debugs, direct 3D manipulation, assembler, disassembler, system inspection, and more. Moreover, new users can find an in-built tutorial as well to understand how this app works.

Game Guardian lets you manipulate the speed, health, money or coins, etc. This app is not available on Google Play Store, but if you want, you can get it from the official website of Game Guardian.

Leo Playcard can be easily called the best game hacking app without root. The app requires no money to download. Moreover, the best feature of this app is that it lets you download paid Android games for free. Also, you can integrate or use it to manipulate popular games like Temple Run. It lets you increase the numbers of your game coins, lives, or gems.

However, Leo Playcard is designed to work with offline games only. Using it on multiplayer games will not work due to continuous updates on their servers. You can download Leo Playcard from its official website and install it on any rooted or non-rooted Android smartphone.

Download Leo Playcard app, one of the best game hacking apps for Android

Freedom APK is an amazing game hacking app for rooted smartphones. This one of the best game hacking apps for Android lets you install apps for free. Moreover, you can also unlock game cash, coins, next levels, exclusive items with Freedom APK.

The app requires Android OS 2.3 or later with a minimum of 512 MB Ram in smartphones. The app provides you with a dummy credit card number to make purchases in paid applications.

Lucky patcher is one of the best hacking apps for games on Android, which allows you to remove annoying ads from any app you are using on your Android smartphone. Apart from that, you can also use Luckypatcher to modify in-game settings, remove unwanted system apps, or create backups.

The app is rated 4.8 out of 5 stars according to the official website and has been downloaded more than 1 billion times.

Download Lucky Patcher app, one of the best game hacking apps for Android

CreeHack can easily give tough competition to other top hacking apps for games due to its variety of features and compatibility with old and new Android Smartphones.

Download CreeHack app, one of the best game hacking apps for Android

SB Game Hacker is one of the best hacking apps for games on Android that lets you modify game object values to provide you with unlimited health, in-game money, or even to increase the character’s speed. Just like its competitors, SB Game Hacker can also work on rooted and non-rooted devices. However, rooted devices help in this app to provide all of its benefits.

Download SB Game Hacker app, one of the best game hacking apps without root for Android

GameCIH is capable of giving tough competition to the apps mentioned above. It lets you alter game files to provide you extended lives, paid features, etc. Moreover, GameCIH will only work on rooted devices. You can install it to alter offline or single-player games like Minecraft on your device.

Now that we have recommended some top game hacking apps for Android, you should know that your Android device must meet minimum requirements for them to work. You can try any of these apps and if that doesn’t work, you can choose another. We hope this article might answer your question, how to hack any game on Android.

Moreover, if you are a developer and you want MobileAppDaily to review your app, you should contact us to get your app reviewed.

We hope that our blog was helpful to you. Keep reading more blogs on our website for more resourceful information related to apps!

PREVIOUS The Best Android Games To Play Without Internet [2021]

NEXT Snapchat Rolls Out Snap Kit For Its Users'

Top 10 Firestick Apps To Try For Free Movies, Games, Sports, And More in 2021

Amazon Firestick has brought the initial revolution in home TV entertainment. When individuals buy this groundbreaking device, they not only get access to their favorite TV channels but are also free to experience the entertainment way beyond cable TV or satellite parameters. Amazon Firesti

5 Best Alcohol Delivery Apps to Get the Same Day Delivery

Alcohol cravings are not bound to time. Night or day, a bottle of beer is always a handful for your moods. But, not everyone has time, or a store to run to whenever they are out of stock. That’s when these best liquor delivery apps come into the picture. Top alcohol delivery apps are assisting

The iOS app store was launched back in 2008, since then we have access to millions of apps. There are probably a lot of prominent apps you all might be using on a regular basis to accomplish your task. But, what about those iPhone apps that have also reached the app store based on their best usabili