Check out these best screenshot apps for android you might want to have on your smartphone! 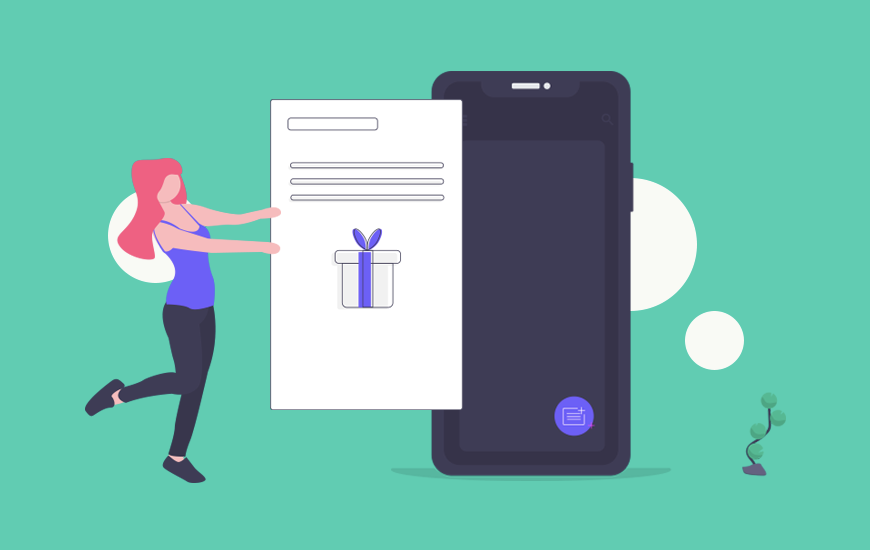 These days we use smartphones for almost everything. For conversations with friends, or to download new pictures, smartphones have become an important part of our lives. Now, with all that surfing and browsing of the internet, sometimes we find something we want to save.

Although you can capture a screenshot by holding the volume down button and power button altogether, still that is inconvenient for some users. Moreover, some variations of smartphones have different ways of taking screenshots or none. In this article, we will talk about the best screenshot apps you should have on your android phones to solve that problem.

AZ Screen recorder is leading the race as the best screenshot app for android due to its multiple features. It lets you capture the screen, record the screen, edit saved videos, etc. You can even stream your screen on social media platforms with this app.

With the help of the inbuilt video editor, you can trim videos, change background music, convert videos into GIF, add subtitles, and much more!

This app is still in its early access stage. However, it is already giving tough competition to its alternatives due to its distinguished features. Firefox ScreenshotGo Beta enables a flowing button on your mobile screen after the installation. You can take a screenshot by just clicking on that button and it will be saved to your device.

Moreover, this best screenshot app for android also saves your screenshots by indexing them according to the text in screenshots. It makes it easier to find those screenshots by just searching for the text.

Screenshot touch is gaining a lot of popularity due to its features which makes it unique. The app stays in your notification panel so you can capture screenshots with one tap. Moreover, it also allows you to record your screen in mp4 format with customized framerates and bitrates.

This best android screenshot app has no limitations when it comes to providing features. The app comes with an in-app web browser, image cropper, and it also lets you draw on your screenshots. 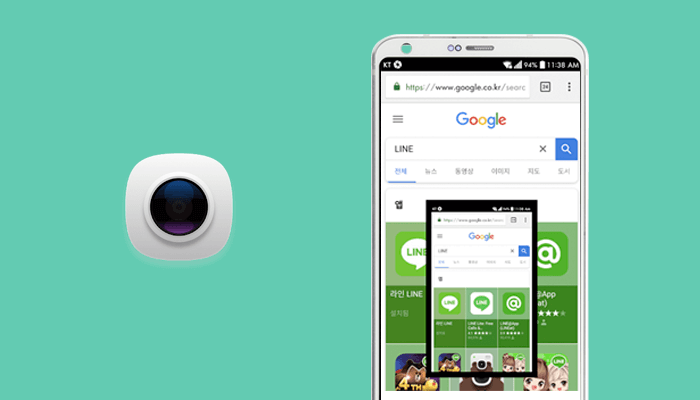 Screen Master is one of the best screenshot apps for android out there, which can be installed. The app lets you capture screenshots with simple gestures like shaking devices and touching the floating button on the screen.

Moreover, it comes with additional features like in-scroll screen capture to save the entire webpage, pixelate images, add texts, etc. Screen Master has been rated well by its users on Google Play Store for various smartphones and tablets. 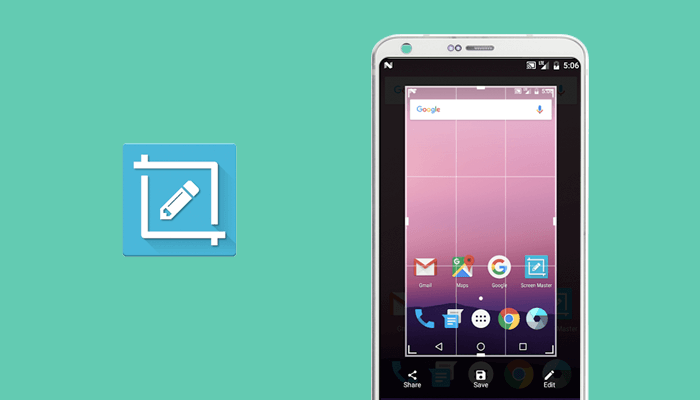 Assistive Easy Touch can be easily considered as the best screenshot app for android due to its range of features. Moreover, the best thing about this app is its interface. This stunning looking app has been reviewed by more than 10 lacs users.

Assistive Easy touch is free to install but includes ads. However, subscribing to the pro account can remove ads from the app for you.

SCAR lets you record your screen recordings in 4k format for stunning quality. This app allows you to use your face cam or back camera while recording your screen videos. SCAR is considered as a good screenshot app for streamers or bloggers due to its functions.

The app’s floating button adjusts itself according to the interface of android its being used on. You can capture screenshots or start recordings with just one click on the floating button.

This application by Tri-Core has a simple and user-friendly interface. The android app lets you capture screenshots with the help of the floating bubble. Moreover, you can also add your favorite android application in a folder in the bubble.

Screenshot capture has been installed on more than 1 million android devices. The 3.8 MB installation size also makes it a good screenshot app as it doesn’t take too much space.

This 100% free to use app lets you record your mobile games or screen in 60 FPS or less. The app has a stunning variety of features to offer. You can use the Mobizen Screen Recorder to produce 1080p screen capture videos.

Moreover, you can edit videos in this app to change their intro, outro, music. You can also add texts on recorded videos.

Yes, with all the features Google Assistant offers, it also helps you in capturing screenshots on your smartphone. All you need to do is to press the home button and hold it till the pop up doesn’t come. Then, command Google Assistant to capture a screenshot for you. It will save the screenshot in the folder with the same name in your file manager.

Screenit comes with an inbuilt photo editor which lets you edit your screenshots within the app. Moreover, you can add emoticons, color effects, etc on your screenshots. The app is free to use for the first 48 hours. However, later you will have to get the premium subscription to use the app. 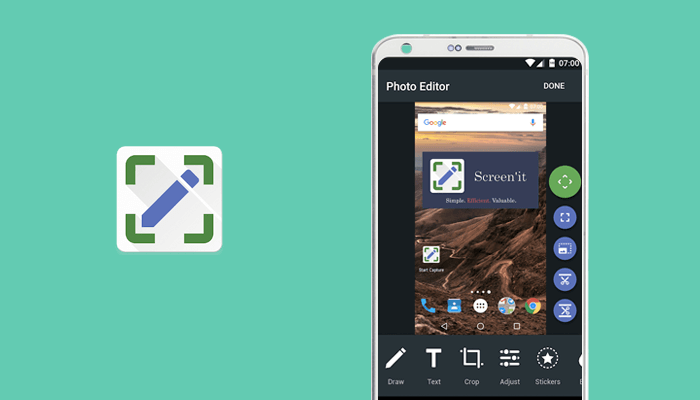 Even though most smartphones have an inbuilt feature that doesn’t need a third-party app to take screenshots, these apps make the process easier. You do not need to hold your phone's buttons in a specific position to capture what you want. That is a little inconvenient too. However, with the help of these apps, all you need is a simple click to save pages into your device.

In case,  you are a developer and want to get your app reviewed by MobileAppDaily, you can always approach us.

Till then, keep coming and keep reading!

Billions of people worldwide headed home, locked the doors, switched on their computers, and made the most of the resources in hand. The best video conferencing apps in the market saw a huge boom and saw unprecedented growth in profits and user base. People working from home, students atten

American Heart Association stated recently that, fitness exercises decrease heart diseases and also improve mental and physical health. But to get the desired shape, many fitness freaks happen to lose their sleep over the flashy price structure of the gym or find it challenging to take out time for

Now, while there are gears available to monitor your body, it is also possible to keep track of your health with just one simple installation of a heart rate monitor app.In this article, we will talk about some of the best heart rate apps. Having one of these best heart rate tracker apps on your

These days, having a web presence is no longer sufficient as it is very important for a business owner to connect with the on-the-go customers and employees. Thus, mobile apps are crucial for the success of the business. Apart from connecting with customers, smartphone apps enable you to organize yo

Writing a text quickly, without looking at the fingers, making sure the copy is clear, strong, and error-free in a one-go sound like a fantasy. It is recommended to read out what is written the next day, but deadlines are merciless. Often they leave no choice but to release the finished text right n