These best Android emulators for PCs are capable of offering robust performance, customizable controls, and support for multiple Android versions! 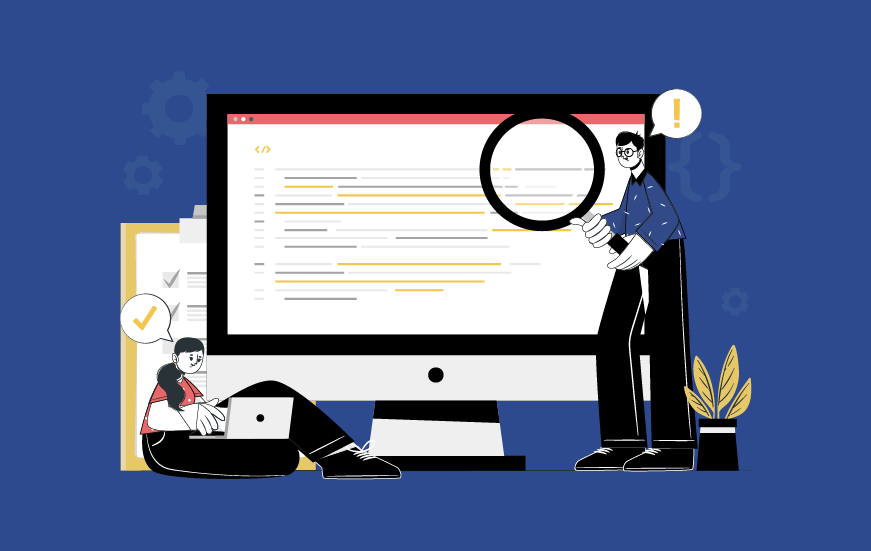 Android Emulators are seeing a rise in their popularity as devices are getting stronger and more robust in terms of configuration. A few years back, running the best Android emulators was limited to expensive systems as these emulators demanded high computing power. However, now, top Android emulators have increased in numbers and have become more accessible as well.

In this blog, we are discussing some of the fastest Android emulators existing for PCs today. But, before we proceed to that list, let us throw some light on how the best emulator for PC work for the audience that is not familiar with this concept.

Well, to describe in short, the best Android emulator for PC helps you in accessing your top Android games or apps on your systems like PCs or laptops. These emulators enable all features on a Windows, Linux, or Mac system that will let you sync your smartphone apps and use them on a system. Now, let’s proceed further and discuss a few of the top Android emulators for PCs.

The fastest Android emulators in 2022

Furthermore, we are listing down some of the top Android emulators with some information about each of them. These emulators are capable of running plenty of apps on devices even with mediocre configurations. Hopefully, you find the list helpful. The free Android emulator for PCs existing today, Android Studio Emulator is actually an app development solution. However, the best Android emulator for PC free download also comes with a few tools including an Android Emulator that lets you use apps and games. On this best emulator for low-end PC, you can run Vanilla Android, customize launchers and keyboards, install apps from Google Play Store, and do more. One of the most famous and fastest Android emulators existing out there, BlueStacks has a history of running Android apps and games on PCs for a decent amount of time. The best mobile emulator has supported plenty of Android versions and evolving PC configurations as well.

Generally, BlueStacks is focused on improving the gaming experience. It provides features that can help in boosting the gaming performance and graphics as well. BlueStacks is known as the best option for running games smoothly even on cheap PCs. Users love it due to its accessibility to the inferior systems of today. Designed to run FPS games, this free Android emulator is a product of Tencent. The emulator is known for its amazing support for titles such as PUBG, Call of Duty: Mobile, and plenty of other such titles. You can create an account on this favorite emulator of top game developers and install games from its limited catalog. This best Android emulator for gaming also keeps adding new titles so the fun never ends for you.

Suitable for low-end PCs, Mumu Nebula is able to support a decent amount of apps and games. The best Android emulator for low-end PC can support Android 7 and can run even with just 2GB of RAM on a computer. The best emulator for low-end PC also comes with an in-built FPS supplement technology that is used to smoothen the gaming experience. If you need to play games like Free Fire, Revived Witch, and Blue Archive, install MuMu Nebula without thinking twice. Easily one of the top 10 emulators for PCs, LD Player is known for being a lightweight solution for users who want to enjoy Android games on their PCs. The emulator is designed to support the best Android games by offering them resources to improve their performance. You can enjoy the smooth gameplay of your favorite games on any PC even with low configurations. The game catalog of this lightest Android emulator includes games of many genres. You can pre-register for many top titles that are announced and install games of different genres.

The best Android emulator includes the best strategy games and games from genres like adventure, action, puzzle, horror, etc. To test best games without having an Android device at your disposal, or to pass your time, LD Player is a perfect pick to run games and apps. Another top emulator for PC, Nox is capable of offering an amazing performance even on systems with just 2GB RAM. The free Android emulator allows you to customize gaming sessions as per your needs. You can customize your keymapping for better controls, connect an external control for games, and do more.

Nox uses Android 7 Nougat to offer smooth performance without having to burden systems a lot. The emulator is also capable of running multiple apps and games simultaneously. You can run Nox on Windows OS like XP SP3, Windows Vista, Windows 7, Windows 8, Windows 10, Mac Sierra 10.12, and 10.11. The top Android emulator is specifically designed for developers who want to test their Android apps across various virtual simulations of Android phones. The emulator lets you simulate the app performance on the virtual replica of Android versions. The emulator can run on Windows devices, Linux devices, and Mac devices.

The emulator also supports parallel app testing. This means you can pick several devices to test your Android app on without having to worry about the dropped performance of the emulator. You can test app elements like GPS, Network and Baseband, Camera and Sound injection, etc. The top emulator for PC is designed to offer amazing emulator speed while supporting all required features in parallel. Bliss OS, to maintain the speed and stability of apps being run on it, tweaks them a little for smoothness. These tweaks are done smartly to avoid apps from missing any features while a smooth user experience is still maintained. Suitable for Android developers, Xamarin offers virtual devices in form of configurations. You can deploy your app across various configurations to test its functionality and performance. These configurations are replicas of real smartphone devices and developers also have the option of maximizing the performance of apps being run on the emulator.

Official product by Microsoft, Xamarin offers pre-configured virtual Android devices or you can also customize these configurations to test your apps on devices with configurations of your choice.

Well, these were the top Android emulators for PCs that are currently leading the industry. Be it for professional developers or for personal use, the top 10 emulators for PCs are able to offer leading performance and support for hundreds of apps and games existing on the Google Play Store.

In the end, we hope you found this blog on the best mobile emulators useful. You can explore more of such informative blogs on MobileAppDaily to keep up with the latest tech trends and what’s happening in the mobile industry.

NEXT SocialPeta Releases the Mobile Gaming & App Industry Report in 2022

The popularity and adoption of digital workplace apps by companies to enhance interactions and collaborations have grown exponentially. These technology-based applications promise to streamline employee relations in a single portal where information can be accessed easily and paper-free. For instanc

The Google Play Store has over 2.5 million apps, still, there are many apps that don’t pass through the stringent Play Store’s guidelines and end up in some of the other third-party app stores.Thankfully, there is now an alternative to the official Android app store and its called AC