Most Useful Android Backup Apps for 2020 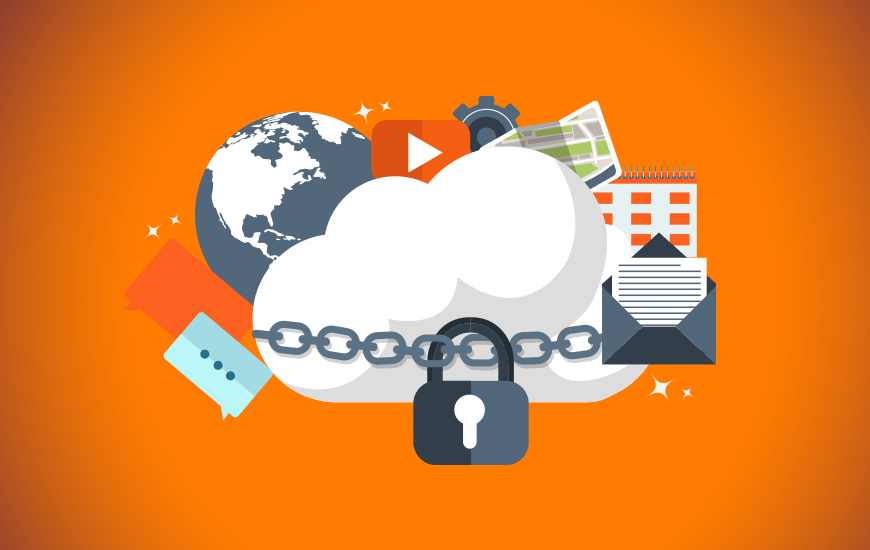 Backups Apps and restore software are things used by people to keep their data and information safe. A majority of users make sure to create a backup for their desktops regularly, but this is not what happens in the case of smartphones. For mobile devices, users tend to be more careless and negligent in backing up their data.

That's why we decided to curate a list of the best Android backup apps to reduce your efforts in researching the top backup applications that are available at the Google Play Store. We always carry our mobile phones with us no matter where we go, so that’s why it has now become essential to have a data backup of our smartphones as well.

A smartphone consists of data in various forms of information such as messages, photos, pdf files, video content, and other format documents, etc. Due to this, we require different types of backup apps for Android.

Here's a list of top Android backup and restore software that can come in handy to save your data and media information quickly with just a single click:

Clicking photos is a way of capturing moments, and that's why pictures are something that needs to be backed up at all costs. One of the best photo backup android apps currently available is Google Photos, a photo-sharing and storage service that is built by Google itself. This application offers users unlimited free storage for their photos and videos as well.

Key features of Google Photos, one of the best Android backup apps for photos:

Other than the impressive amount of storage that Google Photos provides, there is also an option for smart searches along with some basic editing features. But if you are a Pixel smartphone user, then there's an additional feature where the user gets access to unlimited cloud storage for original resolution photos and videos.

This backup application has been in the news since the initial days of the Android operating system, making it one of the widely known Android backup apps. The Titanium Backup app is exclusively for the Android root users as it supports all the versions of Android OS. It comes in two variants, i.e., free and premium versions, but the best part is that both versions are free of ads.

Key features of Titanium Backup, one of the best backup apps for root users:

The free version allows users to backup and also restore their apps along with the apps' data whereas the premium version offers some extra features like automatic backup, batch restoration, app freezer and many more. Titanium Backup is a reliable app that is also used by many Android app developers.

If you are looking for a free backup app that is fast and easy to use then the Super Backup and Restore app might be an excellent match for your requirements.

This application allows users to back up their call history, messages, bookmarks and contacts along with their other apps. Like Titanium Backup, Super Backup is also available in two versions, i.e., free and paid, the only difference between these two versions is the display of unwanted ads.

Key features of Super Backup, one of the best Android backup app for SMS:

With Super Backup, users can even schedule automatic backups to be uploaded to their Gmail and Google Drive accounts. The interface of this app is simple and easy to operate with customizable themes and to eliminate the pop-up advertisements you can upgrade the app for $1.99.

Another worth-mentioning Android backup app is Helium App Sync and Backup which does not require root, therefore, non-rooted users can try their hands on this application.

The Helium app enables users to backup data from their contacts, messages, call logs and various other apps. This app stands out from the crowd for another reason which is that it also allows you to back up from a PC.

Key features of Helium, one of the best Android backup apps for unrooted users:

There are two versions available for users, one is free, and the other is the premium app version for a price of $4.99. There are just a couple of differences between these two variants such as Android to Android sync, no ad displays, cloud backups and restoring, etc.

The primary reason we use smartphones is to contact other people through the means of messages and calls, so it's crucial to find a proper app that specializes in this task.

The Contacts+ is an allrounder app that is known as one of the leading phone book and dialer app that also comes with other features like contact backup, spam block, and caller ID, etc.

Key features of Contacts+, one of the best Android backup app for contacts:

This Android backup app offers the user many options under one roof, and the app development team of Contacts+ have also been awarded as the title of 'Top Developer' on Google Play Store. This app acts as a replacement for the address book to organize the users' contacts while integrating with the social media accounts as well.

So, these were some of the best backup Android apps for the year 2020. Hope that with the help of this article, we have shared some valuable information regarding the top backup apps that are available for Android smartphones.

Also, don't forget to hit that 'Subscribe' button to join the family of MobileAppDaily and get access to the latest and trending news straight from the Mobile App Industry.

Note
Today, backing up your data is everything so we have compiled a list of top backup apps specifically for Android users. Apart from such informative articles, MobileAppDaily also offers the service of mobile app reviews so that their readers can get a better idea about the features offered by its app.
Written By
Vikram Content Manager

You can’t keep on celebrating Valentine’s day through the year, but love stays to be an inevitable part of our lives. However, with our jam-packed daily schedule, there’s hardly time to keep the relationship going. And the ones, who are single and keep craving for a partner are the

Top Live Cricket 🏏 Streaming Apps To Watch Out In 2020

When your favorite cricket team is playing and you can’t afford to miss even a single match of the high-octane tournament. And we also understand that you can’t sit in front of the idiot box every time and enjoy live cricket, therefore, we have compiled a list of the best free streaming

With the unprecedented limitations and restrictions in place, the need for a VPN or Virtual Private Network service has become inevitable. Thankfully, the advancement in technology has made VPN available across multiple platforms.But, it has also introduced complexities. With hundreds of VPN app

The book reading is one of the best hobbies anyone can embrace. After all, books can help you with a plethora of knowledge and understanding. The traditional printed books are rapidly being replaced by the e-books reader apps and why not, there are a number of reasons to pick an e-book instead of a