Why Is Apple Watch Series 4 The Talk Of The Town?

The new smartwatch from Apple is available in aluminum and stainless steel finish. 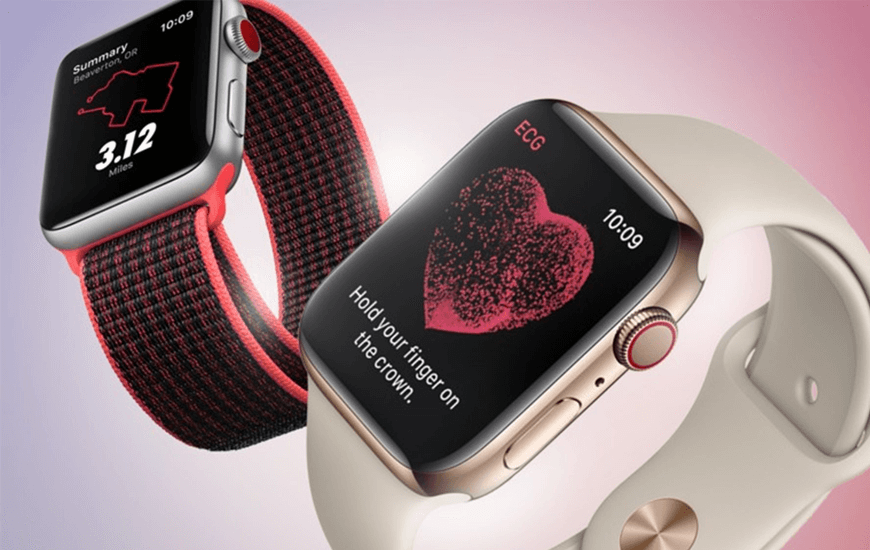 The much-anticipated Apple Event is over now, and everyone is busy in digging more about the products that the Cupertino based company unveiled. One of the major highlights of the Apple event was the launch of Apple Watch Series 4. It is the next series of Apple Watch that succeeded Series 3 smartwatch. 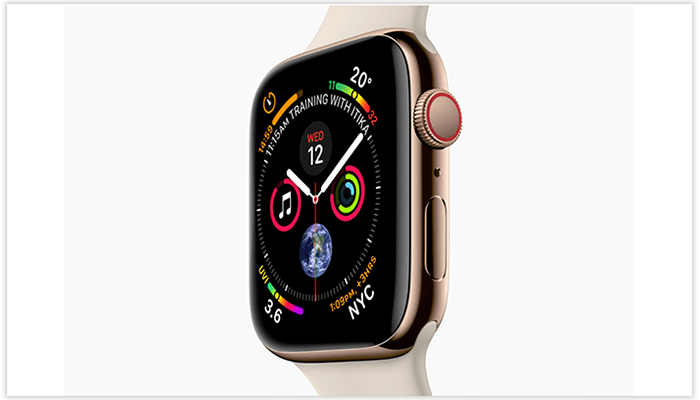 If I go by the review point of view, there is still ample room for improvement, but as of now, let’s focus upon the features that make it really a smart wear. 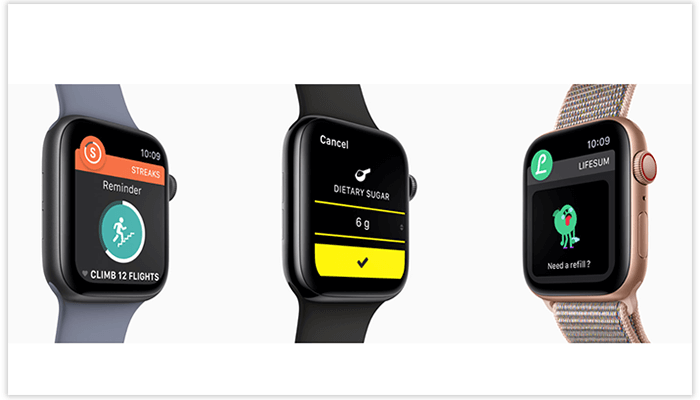 The two models of Apple Watch Series 4 are as follows:

GPS-only: This model lacks access to LTE which connects to the Internet without Wi-Fi or the iPhone. It comes in 16GB storage option and costs $399 for the smaller 40mm and $429 for the larger 44mm.

GPS+LTE: As the name suggests, this model comes with the LTE support and one can pay monthly to access this service. With the LTE in hand, you can make phone calls, send messages, use Siri, stream Apple Music and podcasts, share location and much more. Series 4 is available in 40mm and 44mm variants that cost $499 and $529 respectively. The model has a stainless steel variant also that start at $699 for 40mm and $749 for 44mm. 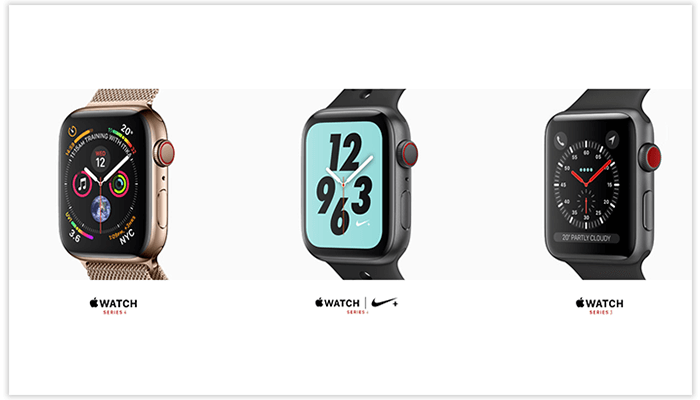 PREVIOUS What Are The Reasons For Mobile Apps Fail?

NEXT Things You Can Learn From Celebrity Mobile Apps

It is almost a year since Apple dropped iOS 11 and changed the whole landscape for the smartphone users. Now, iPhone and iPad users should prepare themselves for another event this falls when the tech giant will unveil iOS 12. There may be a month or two until we get to see the upcoming iOS version,

Knowledge That Matters: How To Clear The Browsing History

Web browsers use cache to make browsing experience faster for the users. That means whenever you use a browser, it save some information from the web to help a page load easily to reduce the loading time. The process over a considerable time period adds cookies and cache to your device. This makes i

Accelerated Mobile Pages or AMP stories are something that is not new and is already employed by Snapchat and Instagram. To make the most out of such an opportunity, Facebook came up with its AMP stories, which first appeared in the Google search.In a new update, Google launched the Stories ad f