Insights of the cryptocurrencies that will make you super rich. 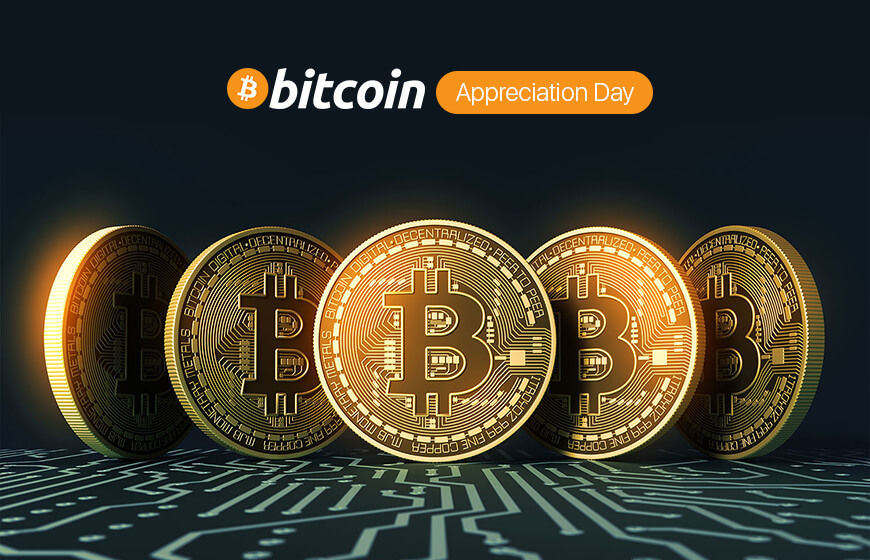 The cryptocurrency rage in 2017 was a massive one, which truly impacted every millennial investor out there in the market keen to invest in the virtual currency ecosystem. Owing to the worth cryptocurrency hold today, every investor is interested in owning some share of profit from the same. And, why they should not be when the worth of this virtual currency has skyrocketed in a few month’s time.

Bitcoin is one of the most popular cryptocurrencies currently in the market with a market cap of $270 billion. Worth to mention, the current worth of Bitcoin is worth the combined value of fortune 500 companies. Bitcoin holds immense worth along with wide adaptability. The virtual currency is only popular among investors and that is why it is, for now, low circulated. 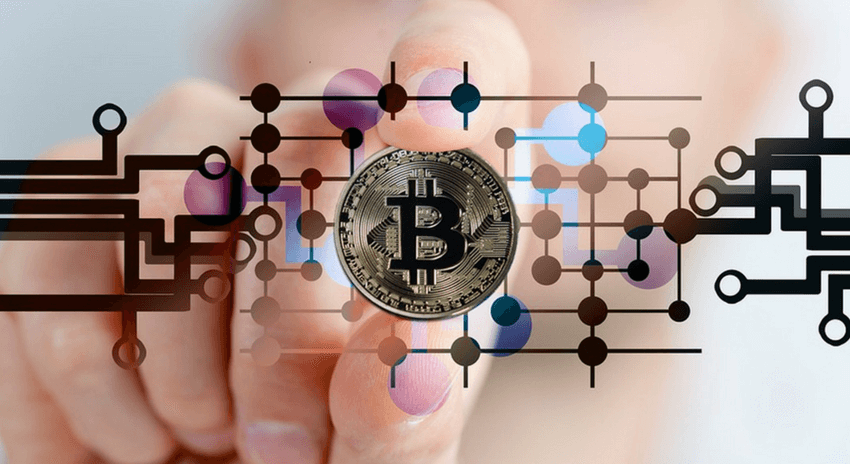 The worth of bitcoin has no signs of stopping by in the times to come and prominent investors have predicted the surge of bitcoins to even $100000 in the upcoming year.

In case, you are a bitcoin enthusiast, it is the perfect time to invest in this virtual currency to make huge benefits of the same.

Dent, as a cryptocurrency holds as much potential as any other virtual currency. The idea behind initiating Dent was to make mobile data transfer much easier from a geographical location to another. The app has been launched in December and data transfer is now active in the US & Mexico.

The cryptocurrency has proved to be an exceptional one that helps the users buy, sell and even transfer data from US & Mexico through tokens. It has thus made this cryptocurrency magical for Dent investors. The potential Dent holds could make it one of the most popular cryptocurrencies ever in the crypto land ecosystem.

Ripple is another fastest growing cryptocurrency in the crypto land. From just a price of 0.05 cents in January this year, this cryptocurrency has skyrocketed to over $1.25 in December this year. The potential Ripple cryptocurrency holds is immense as many banks are currently testing it to utilize for transfer instantly. 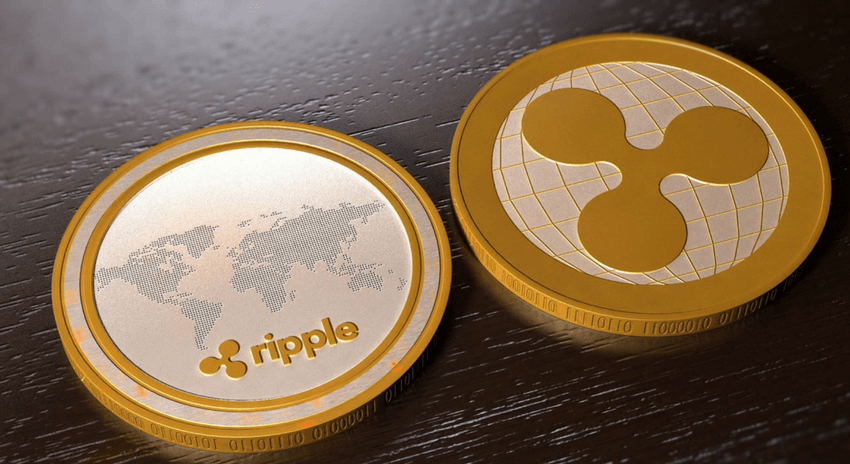 This, however, is just the speculations but the time is not far that it will get true. The fact that Ripple has American Express as its existing customer offers the additional potential to this virtual cryptocurrency. With all the worth this cryptocurrency holds in the crypto land, Ripple promises to be the biggest cryptocurrency in the years to come.

Over the past six months, OmiseGo has achieved exceptional growth. A few months ago, OmiseGo had a trading price at 0.43 cents and is currently holds worth at $15.5. There is a huge potential that OmiseGo holds for investors in the time to come. Thus, investing in this cryptocurrency is, of course, a profitable decision for investors.

Red Pulse is comparatively a new virtual currency as compared to the rest of the cryptocurrencies mentioned here. The red pulse platform is developing an exceptional platform aiming to simplify the profits and compensation for their valuable insight into the research produces.

There is an additional red pulse token that curates an ecosystem by powering a brand new content production and distribution system. This platform was launched back in 2015, which has already been used by over 50 clients. This shows the potential the virtual currency holds.

NEXT WhatsApp Went Down As People Were Saying Goodbye To 2017

It's 2020 and at present we have more than two thousand cryptocurrencies available worldwide, making it extremely difficult to know which cryptocurrency is the most beneficial in the long run. But, don't worry! Our team at MobileAppDaily addressed this situation by presenting to you a well-r