Musiio automates the process of downloading and paying for songs. 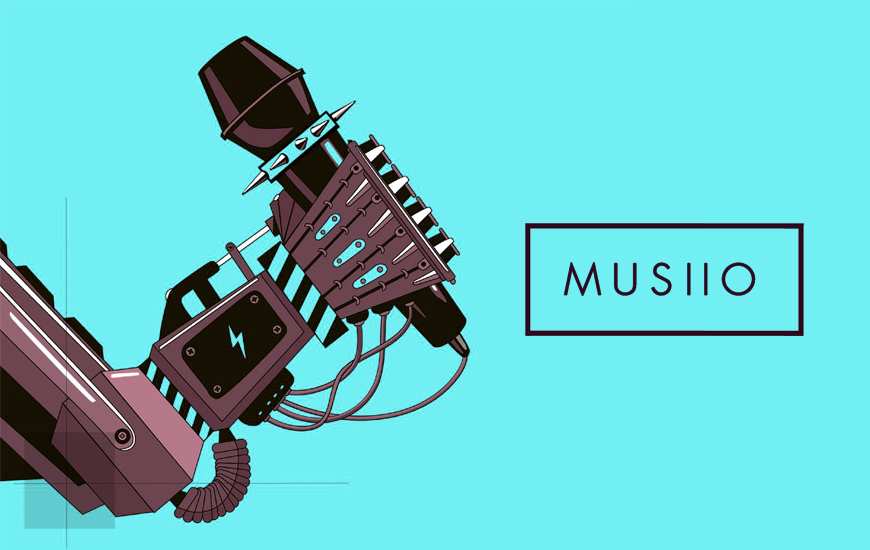 The investment round was led by Wavemaker Partners, U.S. investor Exponential Creativity Ventures, and other angel investors. Musiio was founded at the Entrepreneur First program held in Singapore where both the CEOs - Hazel Savage, a former streaming executive, and Aron Pettersson first met.

It is the first outside investment round for Musiio, and it also makes it the first venture music AI startup in the whole of Southeast Asia.

The company focuses on minimizing the bootless music curation using AI. It gives the opportunity to automate the process of downloading and paying per song, to those who do not have the spending power of Spotify.

Hazel Savage said in a statement,

“Musiio won’t replace the need to have people listening to music, but we can delete the inefficiencies.”

He further added the company is going to announce more deals in the future.

“Over the next month or two, there will be two or three commercial announcements. We’re working with streaming companies and sync companies.”

The company last raised SG$75000 ($57000), as part of its involvement in EF, the London-based company that has plans to grow across Asia. It has increased its team to seven full-time staff since.

Free Music Archive(FMA), a Creative Commons-like free music site developed by WFMU, is Musiio’s first client. Musiio made a playlist that included many songs that had become ‘stray’ in the catalog.

Moreover, it helped one music track double its number of plays it had received in 8 years, in just two days.

NEXT 10 Best audible book apps Android and iOS in 2021