Why You Should Be Using Low Code Platform For App Development 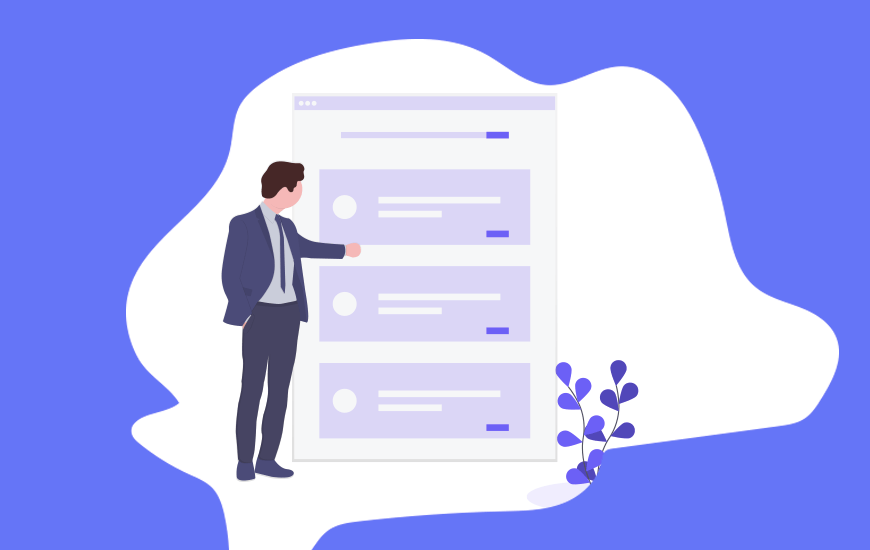 With a wave of evolution in the technology sector, there are many challenges that have been surfacing recently. For instance, several enterprises and companies are facing high competition when it comes to choosing development agency for the startup project like web and mobile app development. And to keep up with this need for digitization of businesses, low code development platforms can turn out to be highly efficient.

What is Low Code Platform (LCP)?

The term LCP also known as LCDP stands for Low code development platform which can be defined as a software that offers the app developers and programmers an environment. This can be used to develop and design application software through GUI (Graphical User Interface) and configuration instead of the traditional computer programming methods.

The Low code development platforms (LCPDs) are mainly utilized for building apps that have a specific purpose, for example, applications like business process, database, user interface, and other web applications. One of the primary reasons that low code platforms are gaining popularity is that they minimize the amount of hand-coding used.

Using LCDPs, the developers are able to create operational mobile and web applications that sometimes may require additional coding skills for specific app functionalities. A common advantage of low code platforms is its ability to deliver business apps at a rapid development rate. Other than that, the initial setup cost of low code development platforms is also less comparatively along with the software deployment and training.

These are some of the main reasons why organizations, as well as app developers, should consider using the low code development platforms for their app development processes:

With low code development platforms comes greater agility i.e. the need for organizations burdening their application developers and designers is reduced. As the procedure of developing a web or mobile app has several levels, that's why the decisions are trimmed down. We consider the agile methodology for mobile app development as an efficient approach as it makes sure the communication between the app developers and clients is smooth and remain intact throughout the process.

With low code development platforms, the application developers and designers are able to create apps that can consist of superior functionalities. This also helps in building web and mobile applications with an in-depth understanding of the app's working. For instance, if LCP is being used in the project then the involvement of stakeholders and other executive-level members is also increased.

This is because these platforms integrate several elements such as the workflow flow of the project, user interface customization, different user perspectives etc.

Another reason to use low code development platforms is that they are very cost effective in comparison to the other app development platforms available in the market. The LCDP takes care of the project's budget by offering several functions to the app programmers/developers this eventually refrains them from investing in a large number of different resources.

There are many mobile app development companies out there that offer services based on low code platforms while eliminating the additional up-front costs of the software.

Today, we can clearly see the level of dependence clients have on app developers for every small detail, but the low code platforms are here to change that scenario. Now, using LCD the users can minimize their app dependency on designers as well as developers as these platforms mainly focus on delivering the tools for the app's visual development. Other than that, these tools are extremely easy to be used by someone with basic HTML knowledge due to its drag and drop visual interface.

So, these were some of the main reasons why a number of app development companies and professionals are opting for the low code platforms for their app development and designing projects.

Appian is a well-known low code platform that enables users a complete no-code experience. Although Appian can be an expensive platform the services it is offering make it worth the amount of money being spent. Features like the decision engine and drag & drop module process count as two plus points for this platform.

Mendix is a low code development platform that offers features like heavy-duty tracking to the application developers along with other testing tools. The only negative point of Mendix worth mentioning is its steep learning curve. This platform has strong community support because of the wide range of features it provides, making it a versatile platform with numerous services.

Another great low code development platform is OutSystems, a powerful low-code platform that is packed with a number of features to deliver a tailored app creation experience to users. This platform is mainly recommended for large-scale organizations and enterprises that are aiming at building products for the targeted population of consumers.

These are some of the top low code development platforms that are currently available on the Internet. So, if you are looking forward to trying out these platforms then pick one from the above-mentioned list and proceed with your app development process.

So go ahead and click on that 'Subscribe' button to join the family of MobileAppDaily to never miss another update from the mobile app industry.

NEXT How Telemedicine Is Transforming Healthcare

Important Guidelines To Build A City Guide App For Travelers

Reasons to Opt for a Mobile Web App or PWA

Create a Hotel Booking App that Caters To All Customer Needs

Did you know that there are a total of 28.9 million Indian users of hotel booking apps? This has earned a revenue of 8,051 million USD as of 2019.These statistics are massive and show us the usage of mobile apps in today's world.Hotel booking makes life convenient and easy. Whenever people