What all developers and users need to know about Android P 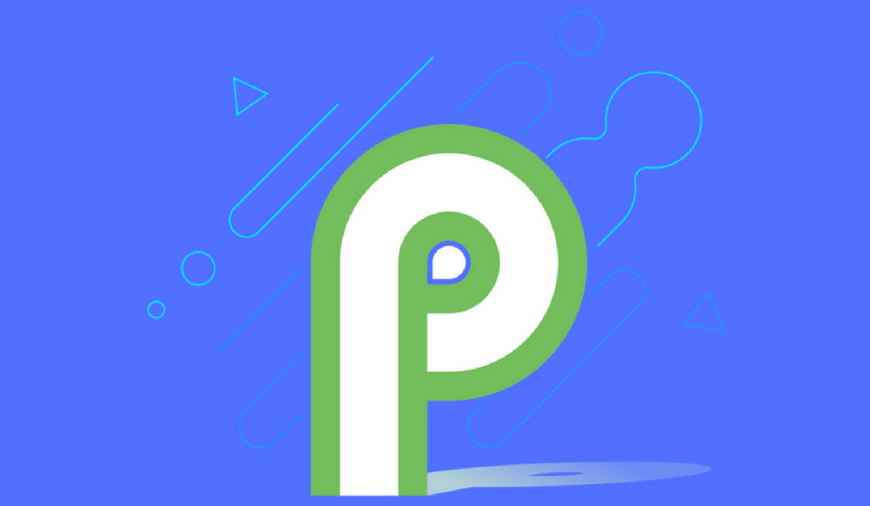 Android mobile platform offers most reliable, flexible, and user-friendly operating system in the mobile industry. Android engulfs about 80% of the total mobile space and this clearly shows our reliance on this OS. If we look at the competition's perspective, Google will be tossing everything in the new Android update that will let it take an edge over Apple, its biggest rival.

Recently, Google came up with its next cycle of the mobile operating system, the Android P. The rolled out update was only for “Developer Preview” for Pixel and Pixel 2 devices. The final release of this update is expected to be released in the second half of this year. As of now, Google has only revealed the first preview version of Android P.

Android P is likely to get some major tweaks in various departments.

According to one of the 9to5Google reports, the new interface will be arranged in a horizontal arrangement and all the apps will not be positioned side-by-side as it is right now, rather it will one behind the other. In order to select an app, one has to scroll to the left and tap on it and when to kill, just swipe upwards. Apart from these changes, Google will be removing all the apps button from the navigation bar and leaving the user with just the home button, which may relate to somewhat like iPhone setup. And one has to swipe the home button upwards when to access the recent apps.

If we believe the recent rumours details, Google may offer gesture-based navigation in its new OS update. This is mostly presumed, especially when smartphones are coming up with on-screen navigation buttons.

In the last update, Android added a very reliable call blocking feature, but sadly it catered only known or suspected spam numbers. The new version will allow the user to tap into private numbers, pay phones, and numbers which are not in the contact list of the owner.

In terms of security, any suspected app will be blocked from accessing both camera and mic. In case any app tries to access device's camera without the user’s permission, the system will immediately disable the app. And until an app is genuinely opened by the user, the audio recording will go silent.

All the new upgrades may feature in the second Android P Developer Preview, if not, you may expect it in the final version of the release.

Since its launch, Android is regularly rolling out new patches and updates to keep the Android smartphone away from any glitches. The following is the history of all the Android updates released till now:

So now, if we look closely at the sequence, anyone can make out, after starting with letter “C,” Google has followed the alphabetical order and it involves not rocket science to know, what comes after the letter “O.” Thus, anything starting with letter “P” is very well anticipated to take Android’s legacy forward. The final naming of the OS update will be revealed at Google I/O in the second week of May 2018.

Cloud Accounting is trending and for all good reasons. Gone are the days, when you needed multiple hard drives to keep a store of the financial data. A description of Cloud Accounting in simple terms is Online Accounting.Therefore, all the records of financial information are saved online on a s