Google is building the machine learning library from the Scratch 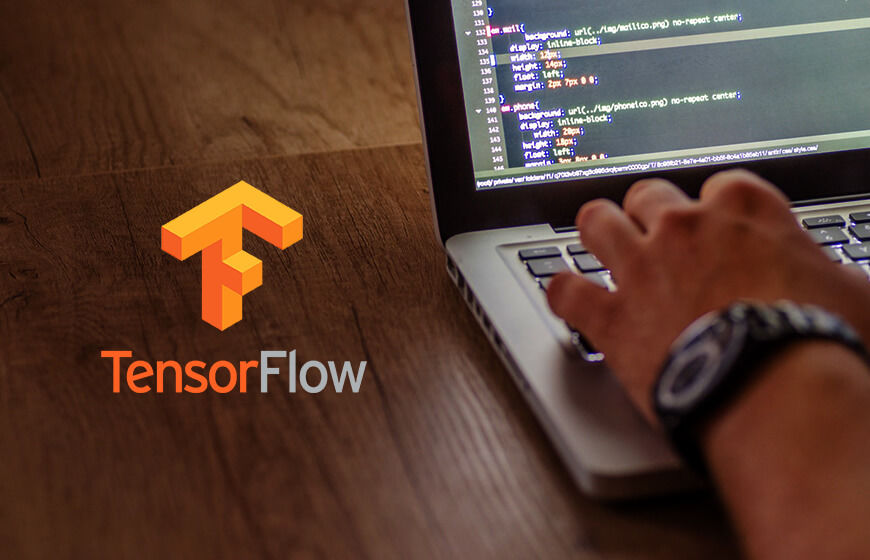 Google, today launched the developer preview of TensorFlow Lite for both Android and iOS platforms. TensorFlow is an open-source library for dataflow programming and machine learning such as neural networks. Back in I/O 2017 the Android owner announced that it was working on the new version of the TensorFlow from the scratch for smartphones.

Starting from today, the newly built machine learning library is available as a developer preview version for both iOS and Android app developers according to the latest Google news. The new lightweight machine learning tool for the smartphone is quoted as the “evolution of TensorFlow” by the company. Google is building the TensorFlow Lite to let app developers simply integrate more advanced machine learning to smartphone and embedded devices. “crucial step toward enabling hardware-accelerated neural network processing across Android’s diverse silicon ecosystem.” tweeted by Android engineering vice president Dave Burke.

The search giant cleared that the focus is not to train the models for advanced machine learning, but to bring the low-latency interference capabilities from machine learning models to less-sturdy devices. However, the product is still in the development phase the developer preview is to just give the taste of a lightweight library to the developers. According to Google, the TensorFlow Lite is being designed to optimize and work on the performance of models such as MobileNet, Inception V3, Smart Reply and the library also supports the Android Neural Network API. Along with the aim to enhance the model's performance, TensorFlow is also redesigned to get key features such as Lightweight, cross-platform and fast.

“With this developer preview, we have intentionally started with a constrained platform to ensure performance on some of the most important common models,” posted the TensorFlow team. “We plan to prioritize future functional expansion based on the needs of our users. The goals for our continued development are to simplify the developer experience, and enable model deployment for a range of mobile and embedded devices.” Once the complete library will be available for the developers, it will help a developer in app development equipped with smarter machine learning. You can also check the TensorFlow Lite document released by the company while we will keep you updated with all the latest Google news and happenings.

NEXT How To Market Your Mobile App on Social Media: 6 Tips For Appreneurs

Let The Gmail Write Emails For You

The Applications of artificial intelligence is on a constant rise and one of it got highlighted in the Google’s annual conference. The new announcement was “Smart Compose” for Google’s email service, Gmail. Google says this element will help the user to spare time on redundan