Free Fire for low end phones can run smoothly on smartphones with 2GB RAM and a 1.2Ghz Dual Core processor. 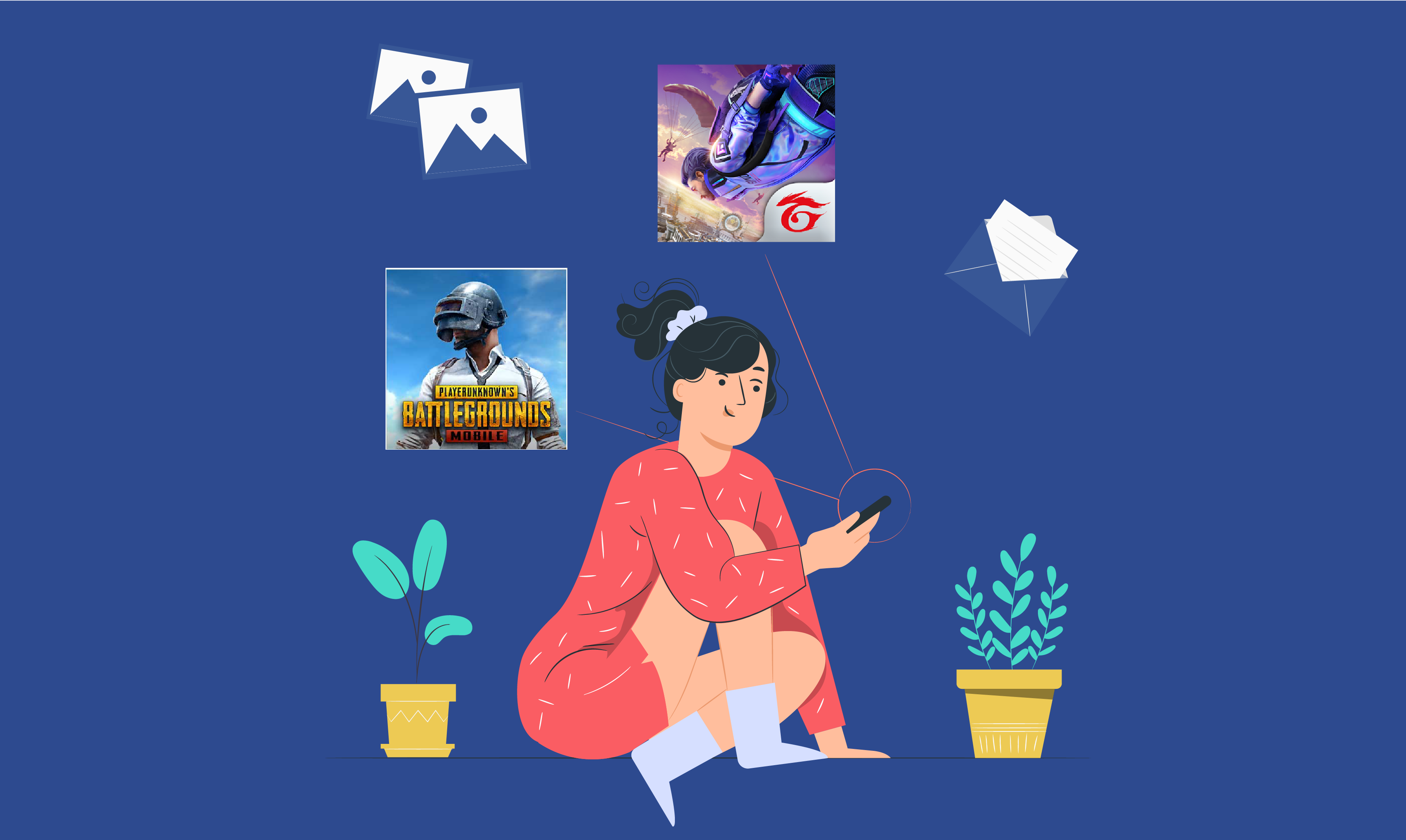 If you are enthusiastic about the mobile gaming world, you must have noticed the evolution it has seen. From Java mobiles supporting games such as Bounce and Jewel quest among others, we are living in the era of PUBG and Call of Duty: Mobile. Modern mobile games are smarter, and richer in terms of graphics. Therefore, the requirement for hardware with strong capabilities has increased rapidly as well.

In this blog, we are comparing Free Fire vs PUBG Mobile to find out which one is better and more suitable for low-end Android devices. This comparison will include multiple factors such as the configuration of the hardware required to play the game, features, and popularity among others.

So, without further ado, let’s dive into details! 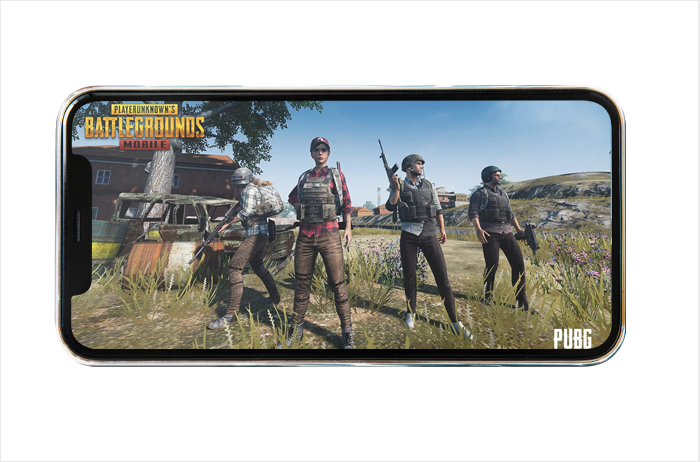 PUBG is a heavy game compared to Free Fire. It requires devices with at least 2.5 GB RAM to run smoothly. Therefore, running PUBG in budget devices can be a huge deal. On the other hand, Free Fire can run smoothly even with 1 GB RAM. 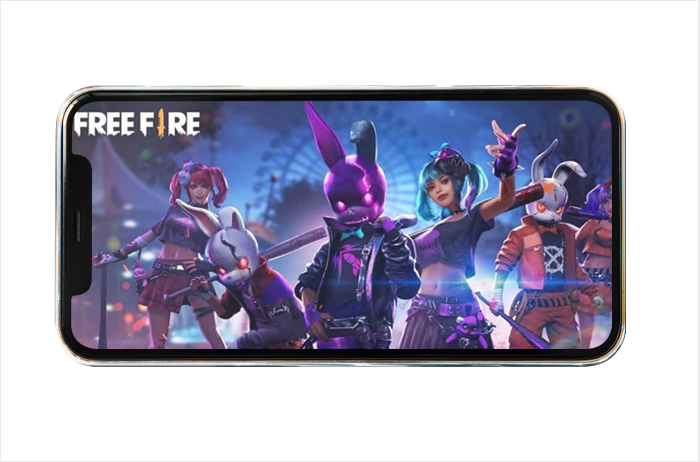 So, it is accessible to even budget smartphones. According to the official Garena help website, the minimum CPU requirement for Free Fire is Dual Core 1.2Ghz. For PUBG, a processor with a minimum 2Ghz of speed is recommended. 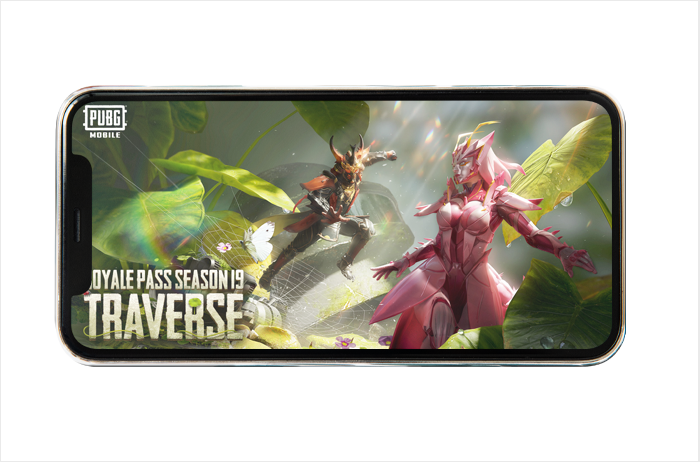 In both games, characters are unlockable. So, you can progress through the game, earn currency, and unlock characters. Moreover, you can also purchase in-game currency from the official stores of the respective game to unlock these characters quickly.

In PUBG, you get Vector as the free character, to begin with. Or, you can also customize a character’s look and gender according to your preference. You can unlock more PUBG characters with the in-game currency called UCs. These UCs can also unlock additional items and weapons for a better gameplay experience.

On the other hand, Free Fire for low-end phones has Evo and Adam as two free characters. You can begin the gameplay with any of these characters. Moreover, just like PUBG, you can use in-game currency to unlock more Free Fire characters as well.

If we take graphics as the factor to compare, PUBG is no doubt better than Free Fire. It uses Unreal Engine to power its games. Unreal Engine technology is quite popular amongst the best console games being produced for consoles or PCs. Moreover, with proper configuration, PUBG can deliver a smooth gaming experience.

Now, Free Fire focused on low-end devices. Thus, it does not have much freedom in terms of graphics. If it tries to compare its graphics with games such as PUBG or Call of Duty: Mobile, Free Fire will not remain accessible for low-end smartphones anymore. 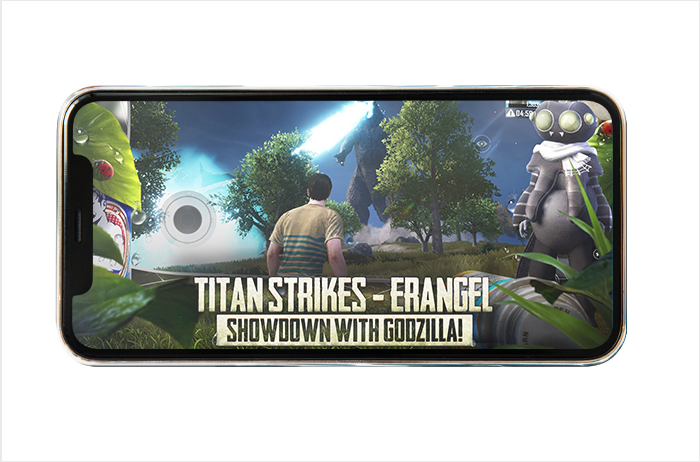 PUBG includes multiple game modes such as Battle Royale, Team Deathmatch, Payload, and more. The Battle Royale mode includes Erangel, Miramar, Livik, and Sanhok as main maps. On the other hand, Free Fire has a Battle royale consisting of 50 players fighting each other. The game mode in Free Fire is hardly 10-12 minutes long. But PUBG Battle Royale modes can go up to 25 minutes in a single session. Both games include multiple categories of weapons and loot. From Outfits to Emotes, these best battle royale games mobile are a treat for players. 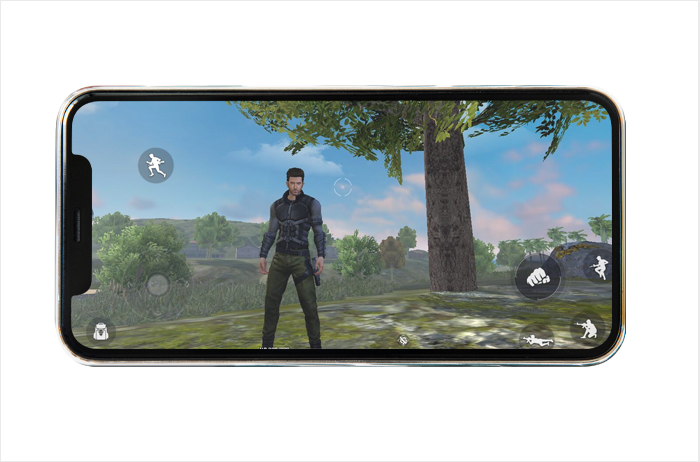 To conclude, after comparing these best battle royale games mobile, it is clear that PUBG offers the best gaming experience in terms of graphics and gameplay. However, for specifically low-end Android phones, Free Fire is the real deal. We have concluded this after reviewing both of the gaming apps.

Now, if you have an app that you are planning to launch in the market. You should get your app reviewed first. You can contact MobileAppDaily experts to do that. It will help you in understanding the real potential of your mobile app in the market.

NEXT Android App Development Trends to Watch Out for in 2021

Have you recently come across a video or an image on the internet that you think is perfect for a presentation, but it also includes a watermark? Are you in a hurry and want to urgently remove a watermark from a video or an image?If you are going through the same conundrum, the chances are that

Graphics play a crucial role in the marketing of a product or brand. Be it videos, presentations, or posters, small or large businesses are using graphics to frame perfect marketing campaigns. Now, those businesses that have bigger budgets often have the advantage. They can hire high-quality resourc

7 Advantages Of Mobile Apps For Your Business in 2021

I don’t think I need a mobile app; after all, my business is not a big brand. Do I need a mobile app, if I already have a website? Why should anyone spend time and money in developing it? Just hold on for a minute, if these thoughts are running in your mind. If you don’t ha

The mobile app market can easily be considered one of the fastest booming markets ever. And with all the tech changes that occur in this industry, the habits of app users evolve in parallel. In such scenarios, it becomes a necessity to use app marketing strategies that are going to keep the potentia

We live in a mobile era where the smartphone has taken up a considerable chunk of the market of tech gadget users, and it has ushered in a new era of mobile marketing.One of the most prioritized issues by marketers today is to get it right at the mobile marketing space. Smartphones have introduc