Apple has also barred Crypto-mining apps on its App Store. 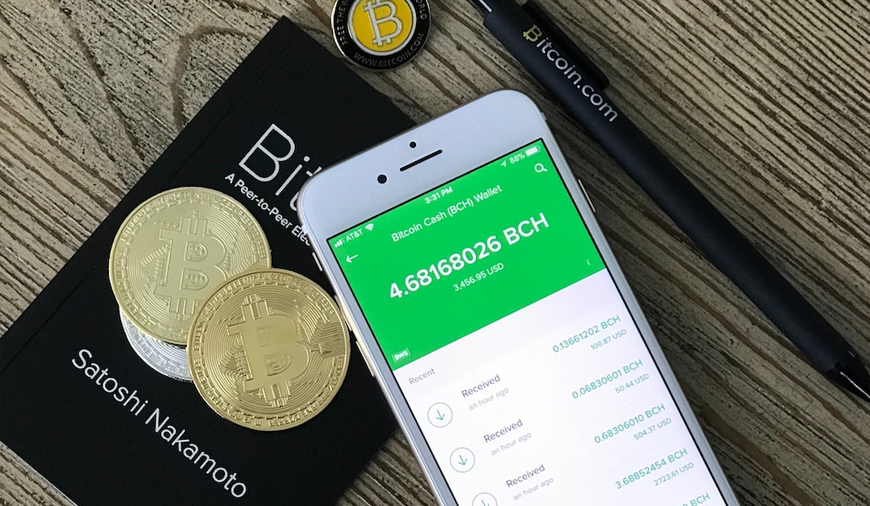 To process virtual currencies is undoubtedly a profitable business, but due to its non-compliance with various regulatory policies, the government of different countries has declined to accept it. And following the same lines, the Google Play Store also updated its privacy policies to debar such apps from its platform.

The Developer policy of the Google Play Store states, “We don't allow apps that mine cryptocurrency on devices. We permit apps that remotely manage the mining of cryptocurrency.”

But according to the latest report by ‘The Next Web,’ there are still many apps available on the Google Play Store that were available prior to the Developers Policy update. On top of that, the cryptocurrency apps seem to have no changes inculcated in them that may support their existence on the app store.

As a do-gooder, Google gave the developers a grace period of 30 days to comply with the existing policies of the app store.

The report stated, “Of the eight apps we found in our previous report, three have been removed – MinerGate, AA Miner, and Free BCH Miner. NeoNeonMiner, Crypto Miner PRO, Pickaxe Miner, and Pocket Miner all still remain, and only one of those, Bitcoin Miner, claims to have amended its offering to comply with the new terms.”

“As we pointed out in our previous coverage, there was one app that even managed to launch to the Play Store after the ban.”

The Google Play policies limit the user to run crypto apps on their device, but apps from crypto exchanges are still acceptable. Interestingly, the new regulations to the Google Play Store came just after the Apple brought out similar restrictions to its App Store.

PREVIOUS How to Get Investors for Mobile App - An Ultimate Guide

NEXT Is the War Between Google and Trump Worth Fighting?

To answer the question “What is Dogecoin?” In short, it’s a peer-to-peer cryptocurrency just like Bitcoin. This fun online currency has seen a lot of development since its origin. And, Dogecoin has a quite interesting origin story. The cryptocurrency came into existence because of