Dennis Cinelli and Yibo Ling will now report to Travis VanderZanden, the founder and current CEO of Bird 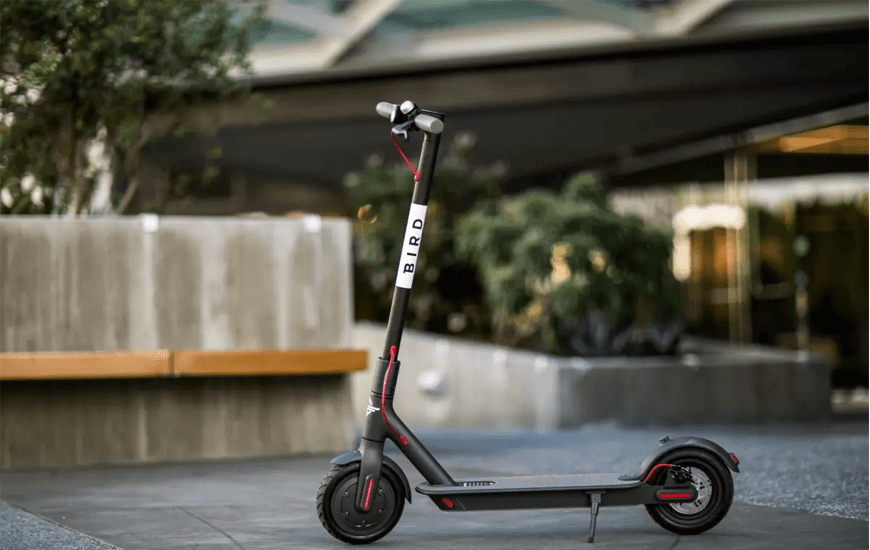 But apart from all this, Bird is into the limelight for being flocked by top Uber employees. In a new revelation, Dennis Cinelli up until this month has joined the Bird as VP and Head of Finance. Dennis Cinelli has updated his new role in his LinkedIn profile.

Interestingly, VanderZanden, former Uber  VP of International Growth and he has already brought a couple of former Uber employees to his company’s deck. Last month, Yibo Ling, joined Bird. With the joining of Dennis Cinelli to his team, it looks like there is scope for some more employees of Uber to join Bird.

"As Bird enters its second year, we're continuing to expand our talented executive team to build on and scale our momentum," Bird founder and CEO Travis VanderZanden said in a press release. "Dennis and Yibo both bring valuable experience expanding markets and I look forward to working with them closely as we continue on our mission."

The move by Dennis Cinelli has come after the Nelson Chai, the former CEO of insurance and warranty provider, Warranty Group, as the chief financial officer.

"We call it Bird Zero because it's the first vehicle we've designed and engineered ourselves specifically for the shared electric scooter space," Bird CEO Travis VanderZanden told TechCrunch.

With this scooter, Bird also planned to deliver the vehicle to the doorstep of the customer, which is something new in the industry.

PREVIOUS How To Gain Maximum User Engagement On Instagram With IGTV?

NEXT Facebook's TV Camera Can Be A Reality Soon