Now check-in and let the people connect with you on Tinder. 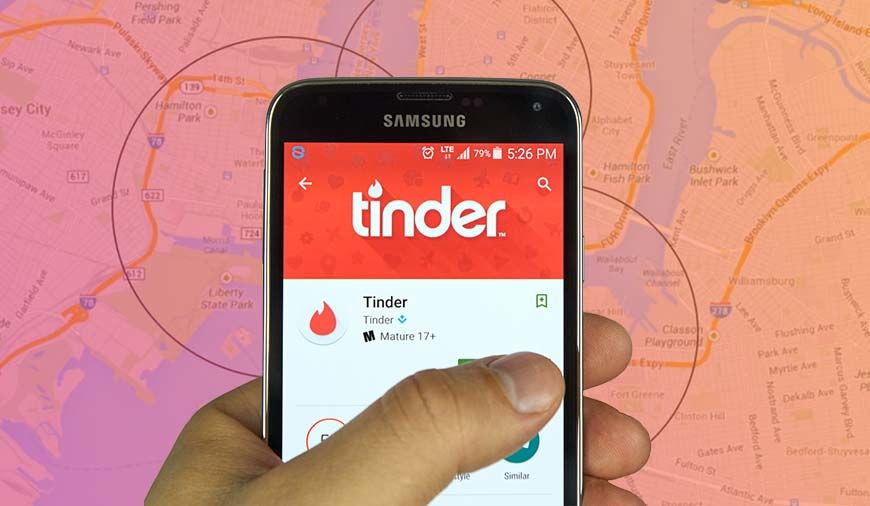 By infusing new features and strategies, Tinder is rightly catching up with other apps to jazz up its users. In one of the recent developments, Tinder has brought some amusing features to the table. A new feature called “Places” will enable other users to see all the locations you have visited and accordingly the app will throw-up potential matches where you’ve been. It will help to fill the vacant space where people usually fumbled upon real-life missed connections. However, there is a catch. The user can use a toggle to turn it on and off as per his convenience. 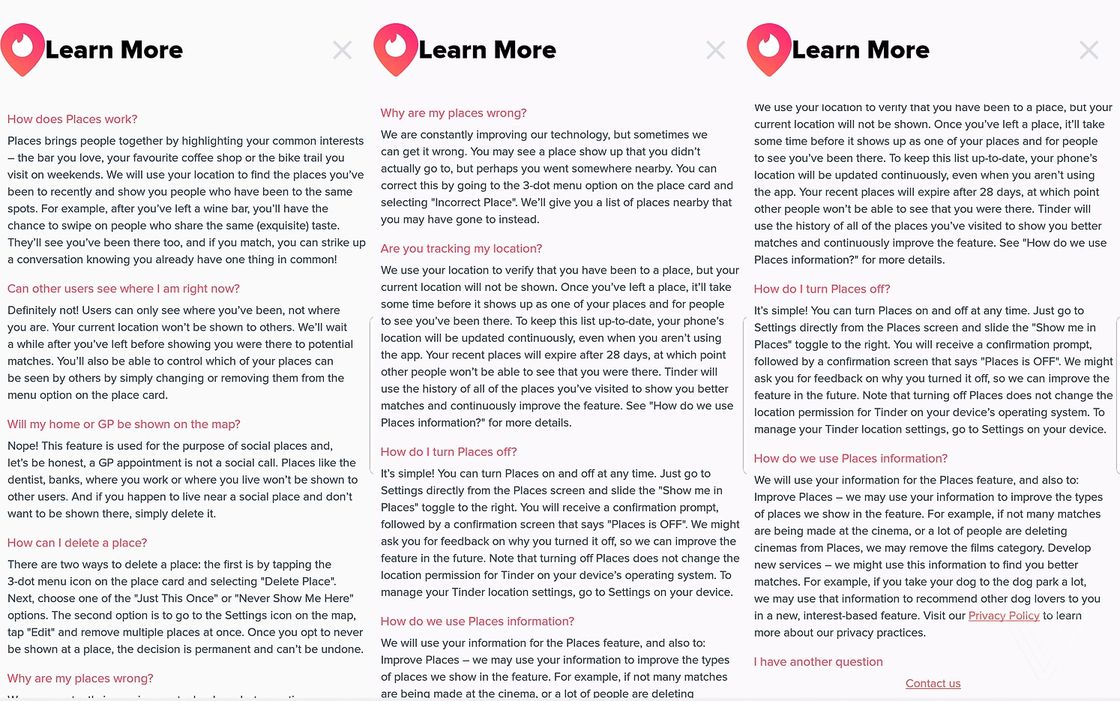 Tinder will be experimenting with the opt-in location-tracking options which sounds similar to that on the Happn app. Another feature of Tinder will 'message first,' which again will be exclusive to women to break the ice.

Proud of our roadmap @Tinder :

* Most fun team effort I've ever had on a product. Can't wait to share more soon. pic.twitter.com/lPGJtD06IP

Proud of our roadmap @Tinder : 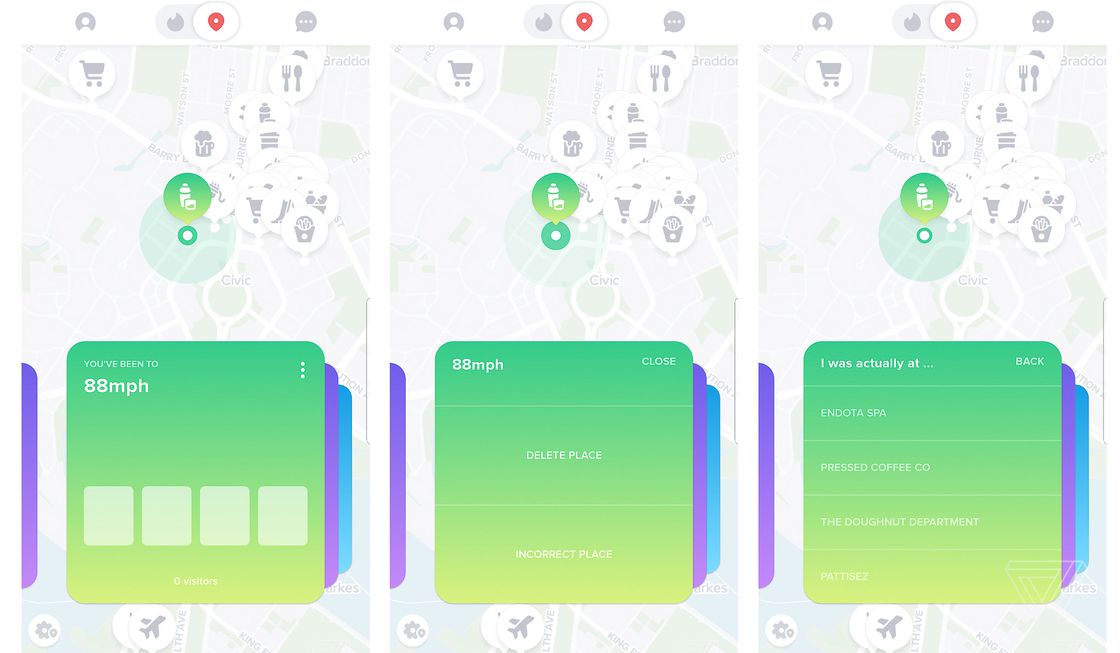 Tinder hasn’t revealed the time it would take to update your location on the app, but it is confirmed that the app won't immediately update your location of the visit. Though the app will keep a tab of your location for only 28 days. So, other people won’t be able to know when you have last visited a particular location. The feature is in the testing phase only and we expect Tinder to soon take a thoughtful call on the final version. The way it's working in the testing phase can also be altered after taking credible feedback.

The company claims that it has brought the location-tracking feature to improve the product, but this explanation may not go down well with many of the people, especially after the Cambridge Analytica scandal which exposed the downside of such social media platforms. If fell into the wrong hands, the information on users location can wreak unprecedented havoc. I expect the Tinder to come up with something more secure and meaningful feature.

NEXT Everything You Want To Know About New Android Oreo Update