How Mobile Apps Are Using Blockchain Technology to Change Your Future?

From smart contracts to financial services, the mobile apps are now transforming the blockchain technology 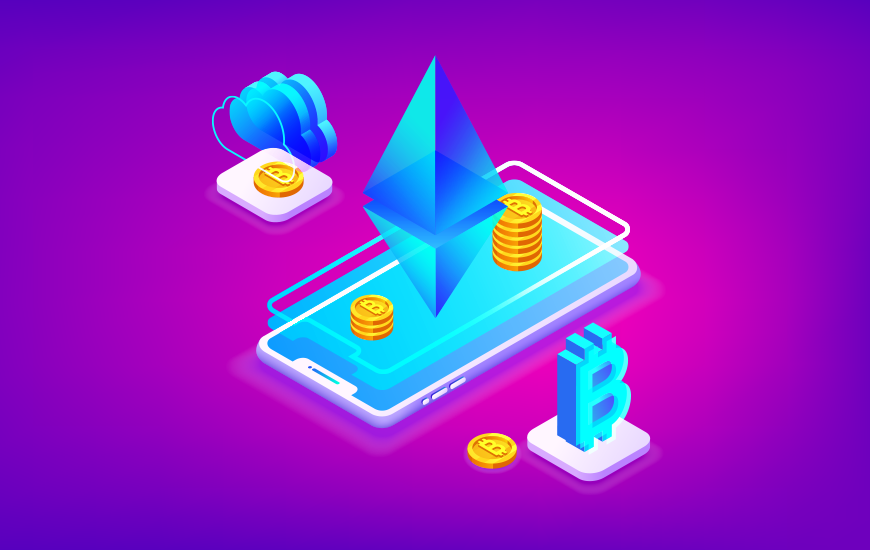 Over the past few years, many companies have started to become actively involved in the development of blockchain applications. This is probably a result of the perceived potentials of the infrastructure. The astronomical growth of Bitcoin and other alternate cryptocurrencies that depend on the uses of blockchain technology are the reasons behind the sudden growth of the market.

As per the 2019 reports of blockchain app development companies, it is clear that companies are no longer willing to sit back and watch competitors take advantage of the various uses of blockchain. It is for this reason that blockchain applications are actively changing the future of mobile app technology. How exactly is this happening? Let’s find out!

Cross-border transactions are not exactly a new concept. Ever since the first banks were established centuries ago, sending currency across the borders became a possibility. The process has nevertheless always been painstakingly slow. With blockchain applications, though, the process is instant and hassle-free. It is because of the removal of the many intermediaries that exist in other methods of sending money.

2. The introduction of Smart Contracts in transactions

Smart contracts have made business transactions much more efficient. This is because they do not depend on third parties when it comes to ensuring integrity in the transaction process. There are many future blockchain applications of smart contracts, but the main areas that they have been applied to include business, healthcare, and sports.

3. Quick and Secure Transactions via IOTA

With the introduction of blockchain in mobile apps, users can rest assured that they will experience uninterrupted services and secure payment gateways between coupled IoT devices. This is  possible due to an interesting platform called IOTA, which is a preferred way to develop blockchain applications for IoT tools. The world will see high-quality transactions which employ the acyclic graph (DAG).

The world was in dire need of a systematic approach for sending and parsing data. Earlier, for transactions, there used to be a client and server side systems. This implies that the phone and the mobile app would act as clients, and a central server would distribute desired data upon requests. This leads to heavy trafficking on the channels since millions of users would flood in to get access to data wirelessly. Blockchain technology offers advanced storage options and data streaming to improve this condition. Since it is powered by a computer network, every time there is a change, it is automatically updated and transmitted to the other machines in the network. 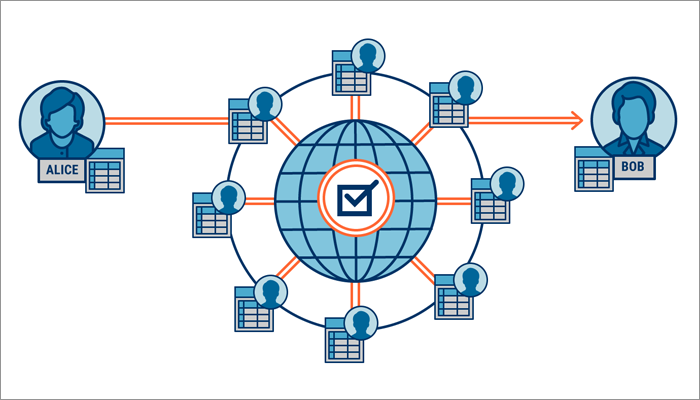 Blockchain applications in the future still have a long way to go. The potential growth of these apps is huge and it can be revolutionizing for virtually every industry imaginable.

Blockchain technology has so many great uses that come with increased speed, authenticity, and transparency. All these features are great for improving productivity, accountability, and efficiency in the workplace.

The blockchain technology is thus on the radar of several companies and stakeholders across the board and to stay on the fray, companies need to stay in tune with the latest Blockchain trends.

If this article interests you, stay tuned with ‘MobileAppDaily’ and click the ‘Subscribe’ button to get updates.

NEXT Is Buying Facebook Likes an Effective Way to Boost Your Businesses Exposure?