Huawei is already prepared for this with its contingency plan and the recent extension won’t affect much. 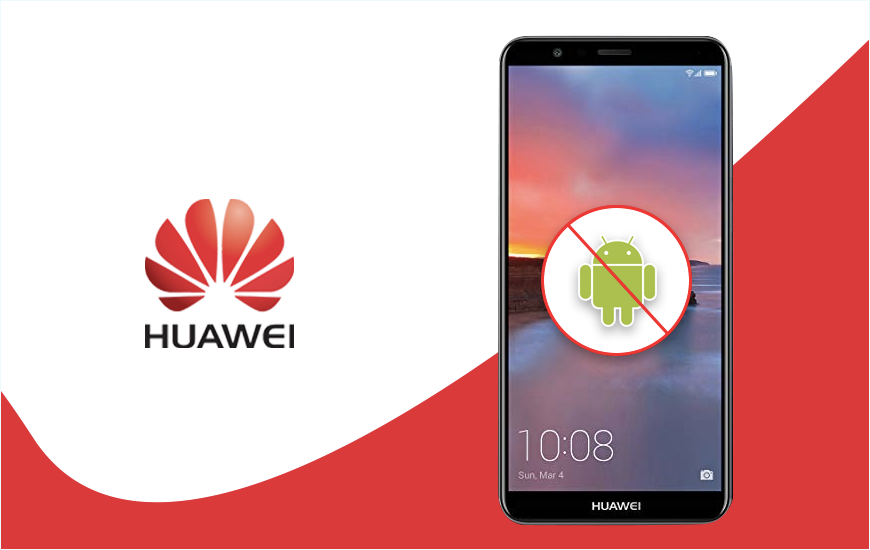 Important points you need to know:

After 24 hours of going through a terrible time or should we say free advertising by the Donald Trump administration, Google announced that it has received a 90-days extension to work with Huawei smartphones following the trade restrictions imposed by the U.S.

The U.S. Commerce Department’s announcement of taking a U-turn on the decision of U.S. blacklisting Huawei is a little unexpected. The latest decision regarding  Huawei’s smartphones will allow internet broadband providers and mobile phone companies to work with Huawei in order to safeguard the user from the potential security risks.

“In short, this license will allow operations to continue for existing Huawei mobile phone users and rural broadband networks.”

The exemption came after Google blocks Huawei's access to its Android support. The exemption will enable the Huawei to use the Android operating system until August 19.

A Google spokesperson in an email conversation with CNBC stated,

“Keeping phones up to date and secure is in everyone’s best interests and this temporary license allows us to continue to provide software updates and security patches to existing models for the next 90 days.”

The U.S. Commerce Department indicated that it might consider extending the temporary extension granted to the Huawei after the U.S. blacklisted the China-based smartphone manufacturer.

Chinese smartphone manufacturer, Huawei’s founder Ren Zhengfei usually does not like to make an appearance at public events but due to the recent blacklisting of Huawei brand by the U.S. put him in the spotlight.

A statement was released in an interview with CCTV,

“The U.S. government’s actions at the moment underestimate our capabilities.”

However, Huawei is still restricted from purchasing American made software and hardware to build new products in the absence of the licenses.

Huawei Smartphones Banned by US Government: Everything You Need to Know About

Huawei’s smartphone empire and the adoption of 5G technology in the U.S. have received a major bump.

According to the recent reports, Huawei is losing access to Android support. Google has pressed the kill button for Huawei mobile phones. The tech giant has suspended all exchanges of software, hardware and technical support with China's leading smartphone maker, Huawei.

Only those services that are publicly available through the Android Open Source Project will carry on Huawei smartphones. It is a big blow to the China-based company that has been a major driving force in the innovation of 5G technology in the U.S.

For Huawei users' questions regarding our steps to comply w/ the recent US government actions: We assure you while we are complying with all US gov't requirements, services like Google Play & security from Google Play Protect will keep functioning on your existing Huawei device.

However, the current holders of Huawei smartphones did not need to worry. They will still get updates on Google apps. New smartphones from Huawei will lose access to Google's Android support.

At the start of May, the U.S. government increased the tariffs on Chinese goods valuing $200B. To which China responded by increasing the tariffs on U.S. products.

Recently, the Trump administration declared a national emergency and released an executive order to prevent U.S. based companies from supplying the products to the Chinese smartphone manufacturer, Huawei.

A Google spokesperson said in a conversation with Reuters,

“We are complying with the order and reviewing the implications. For users of our services, Google Play and the security protections from Google Play Protect will continue to function on existing Huawei devices.”

How Will It Affect The Huawei Brand and Its Users?

Huawei’s Chinese market will not be affected much by the action of Google revoking Android support for its smartphones because Google mobile apps are already banned in China.

Alternative apps created by domestic companies like Baidu and Tencent are used in the region.However, Huawei’s second-biggest market, Europe might get a big hit as Google apps are very significant and preferred in this market. 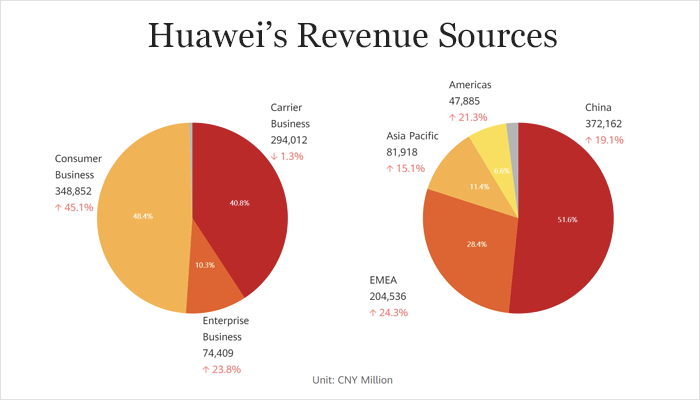 What Will Happen With Honor Users Now?

Honor is a wholly owned subsidiary of Huawei, although it works independently from its parent company, it is likely to expect that it will fall under the same blacklisted entity list, but there are still some chances that Google will treat it as a separate OEM regarding licensing purposes.

Huawei has already anticipated this move from a long time ago and it was working on creating the Android-alternative technology in case it gets banned from using Google’s Android platform.