Is Blockchain The Face of Innovation In 2018? 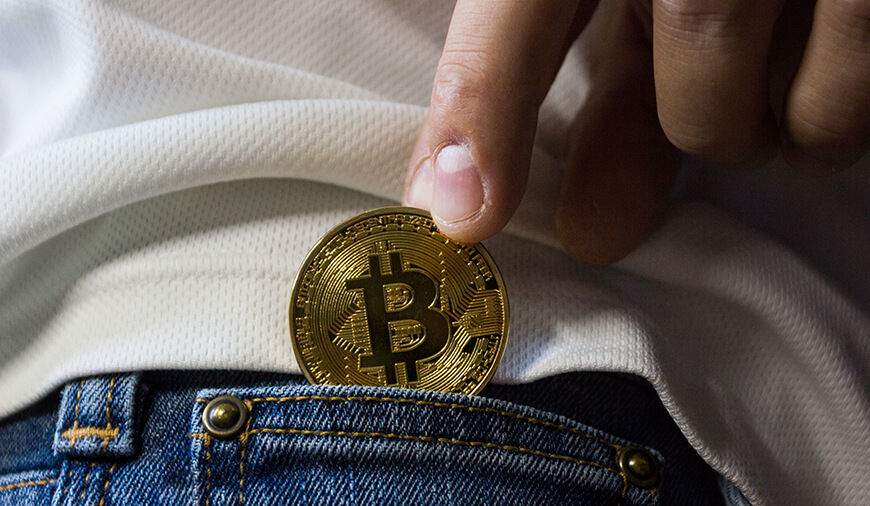 A week ago, I was attending a panel discussion on the “Blockchain and the future of innovation”. The debate was as much interesting as the current status of Blockchain and I was truly honored to be the part of the conversation. Although, I was a bit worried as the ideas other panelists were debating upon created such a wide picture of Blockchain that it seemed the technology could easily change the world of innovations. In the debate where every panelist was having an opinion of his own, we all agreed on a point - Blockchain holds immense potential to change the face of innovation in 2018.

The debate continued for more than two hours ( I will surely cover an article on those dynamic points), and I was totally amazed at the potential of this invisible technology to change the world. Let me bring the limelight on that session along with defining the points on the ways bitcoin could contribute towards innovation.

For those who are not very much aware of ICO architect, let me give a brief on the same. Initial coin offering or ICO is a way by which funds are raised by any cryptocurrency venture. Now, let’s get back to the main point. As per the panelist (I also believe the same) by reducing the gap prevailing in traditional banking and the blockchain architect, BlockEx, the exchange market makes it easy for ICOs to market themselves, which includes standardizing the ICO via open multi-asset platform that BlockEx is. The BlockEx market monitors and manages the lifecycle of blockchain-based virtual assets like cryptocurrencies, equity, insurance products and debt as well. This platform is completely API driven that allows features of a platform to be used independently as its own product either it’s an asset creation tool or post-trade services.

Blockchain has the Potential to Create a Compelling Ecosystem for Consumers

One among the panelists who was a big fan of Selfllery introduced us to this platform. As a platform that allows users to trade on crypto-based photo-sharing platform, Selfllery has a catchy slogan that states, “Take Photo - Make Money”. The platform is just exceptional when it comes to posting photos and visual content in order to receive the award in cryptocurrency. The platform awards users for their contribution to this platform. It is not only that any individual user can use the platform but also the brand, bloggers, and influencers can equally contribute to promote themselves over the platform. And the best news, 5% of the revenue earned from each user goes to charity. The platform gives the option of customizing the donation amount as per the preference of the user. Such kind of applications contributes towards a blockchain ecosystem that is compelling for the users.

When our debate moved to discuss on blockchain’s contribution in providing stability in the crypto economy, one of the senior panelist mentioned about Havven, which is a stablecoin and a decentralized payment network. The stablecoin has the potential to offer a solution to decentralized price stability. Havven has been designed to reduce price volatility and acts as a practical cryptocurrency. The fee from the transaction allows collateralizing the network that is secured by blockchain and could also enable the creation of asset-based stablecoin. Such transactions generate fee that is finally paid to holders having collateral token. Additionally, the transaction value grows along with each transaction and the value of the platform increases as well. Havven is a stable payment network that allows the users to do the transaction anywhere anytime. In short, Havven is the latest addition to the already crowded cryptocurrency space.

Let me quote an example similar to what was quoted in the debate. Mom.life is a social-networking platform dedicated to mothers that rewards its members suing blockchain technology. The platform rewards users for contributing to the community growth in order to make the platform much more prominent. The community members also use the token to reward each other. This circulates the flow of currency within the network. The members also support the purchase of digital goods from the site, which is another reason for the community to grow vibrantly. With all these specific reasons, the community is growing as a peer-to-peer marketplace.

Towards the end of the debate and among the experts who were truly the best blockchain enthusiasts, we came to know the surprising benefits that Blockchain will offer the users in the future. The innovative technology is of course a topic for debating and we will surely cover a separate article on it to offer you the incredible ways. Till then keep on reading more and more about the blockchain, bitcoin and cryptocurrency technique.

NEXT Facebook To Feature Breaking News Video In The Watch Section

Due to its wide application and future scope, Bitcoin is already riding high in the marketplace, and due to the same, many top companies have also started dealing in it. But Starbucks doesn’t seem to be very pleased with the Bitcoin services. The American coffeehouse chain has clearly