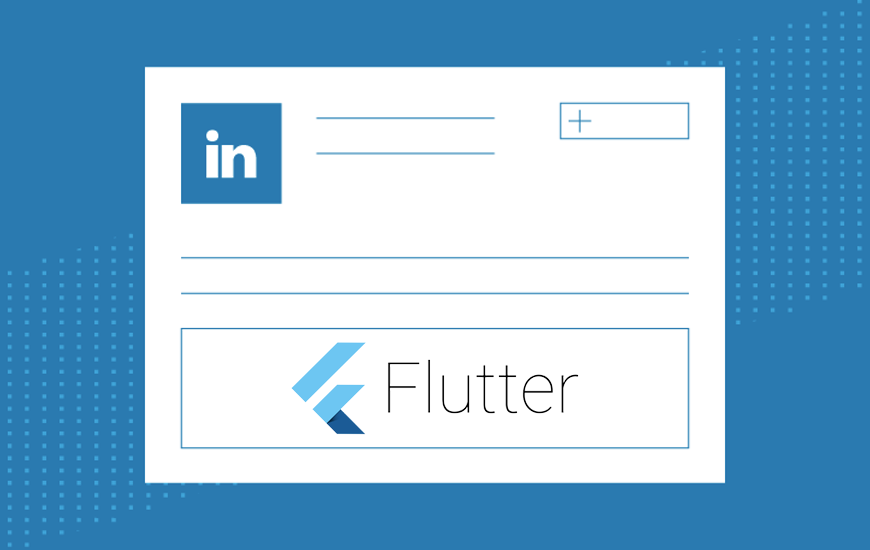 Flutter, an open-source mobile application development framework by Google and was released in 2015 at the Dart developer summit. And since then it has become a hit among app developers. Flutter is used to develop applications for Android and iOS and now with the recent announcements in Google I/O 2019, it has opened for web and embedded devices too.

Interestingly, Flutter is also the first-party solution for developing mobile applications for creating Google Fuchsia. Previously, Java used to be the most widely used Android’s programming language. Now, Java’s place has been taken by Kotlin that has been declared Android’s preferred language.

Every developer wants to add more and more skills under his belt but choosing the best skills that will help in the long term is a very important decision.

Linkedin, a wholly owned subsidiary of Microsoft which has over 610 million registered users, released new statistics unveiling Flutter as the top growing skills among the software engineers. To become a software engineer, you need to have these mentioned skills.

Software engineers life is like that only, they need to update their skills every year. Well, you don’t need to worry, the following list will help in choosing the best course for you.

These skills rankings are based on the growth rates of the members in the selected occupations mentioning the skill in the past year. This data has been provided by LinkedIn Senior Insights Analyst Nick Doulos

The beta version was released in 2015 and Flutter’s first stable version, Flutter 1.0 was launched in December 2018. Google released the Flutter to compete with Facebook’s React Native.

Nuxt.js is a free and open source web application framework built on the basis of Vue.js, Node.js, Babel.js, Express.js, and Webpack. Nuxt.js is also known as "meta-framework for universal applications." This framework allows the users to have the content completely pre-rendered on the server.

Getting the best technical talent is the key to remain ahead of others but knowing how to handle and encourage technical professionals is most important for the success of the business.

Attaining leadership skills requires practice and continuous skill building. Efficient leaders in software engineering should be more just the title of boss or manager. Some are born with leadership skills while some get leadership traits over time and rigorous learning.

It is the ability of a software engineering manager to administer and coordinate a team of software engineers to complete a task. This skill includes communication, performance appraisals, and teamwork.

The first step of team building is to lead a team efficiently, you must first set up your leadership with every team member. You should not ignore that the most effective leaders create their relationships of loyalty and trust instead of using the fear.

Software engineering managers can use strategic planning to set priorities and strengthen operations. It also helps in making sure that employees and other interest holders are working toward achieving the common goals. 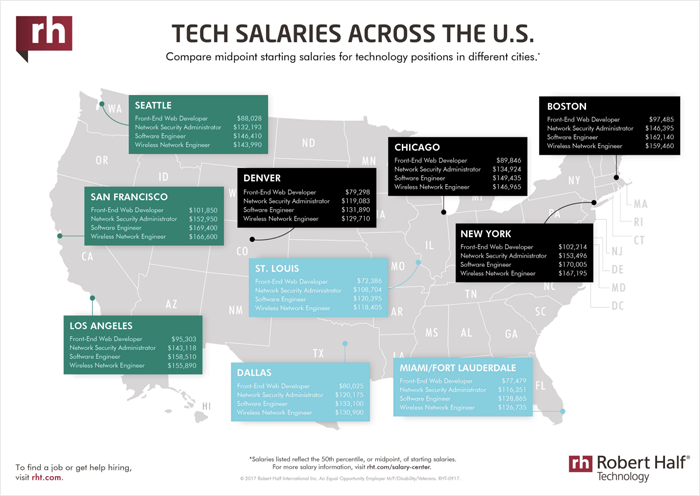 Software developer is one of the most prosperous jobs across the world.

Good luck guys in your journey to become a software engineer!

As a developer, it’s time you brushed up your flutter development skills and got listed in our annual exclusive report on the top flutter app development companies. And as usual, stay tuned with MobileAppDaily for regular updates!

One of the most widely used structured frameworks is AngularJS which is mainly used to build highly dynamic single page applications. The AngularJS framework was first introduced in the years 2012 by Google itself which also provided it a huge support of a multinational corporate backing up it.T

The mobile app development sector has received an overwhelming response from developers over the past couple of years, but with the launch of Google’s Flutter, the rage of Native apps has slowed down gradually. Google’s Flutter helps develop cross-platform apps with ease and that is