Best Coding Movies that will Inspire You to Code More

The Social Network, one of the best coding movies, follows Mark Zuckerberg and his journey of developing Facebook and becoming one of the youngest billionaires. 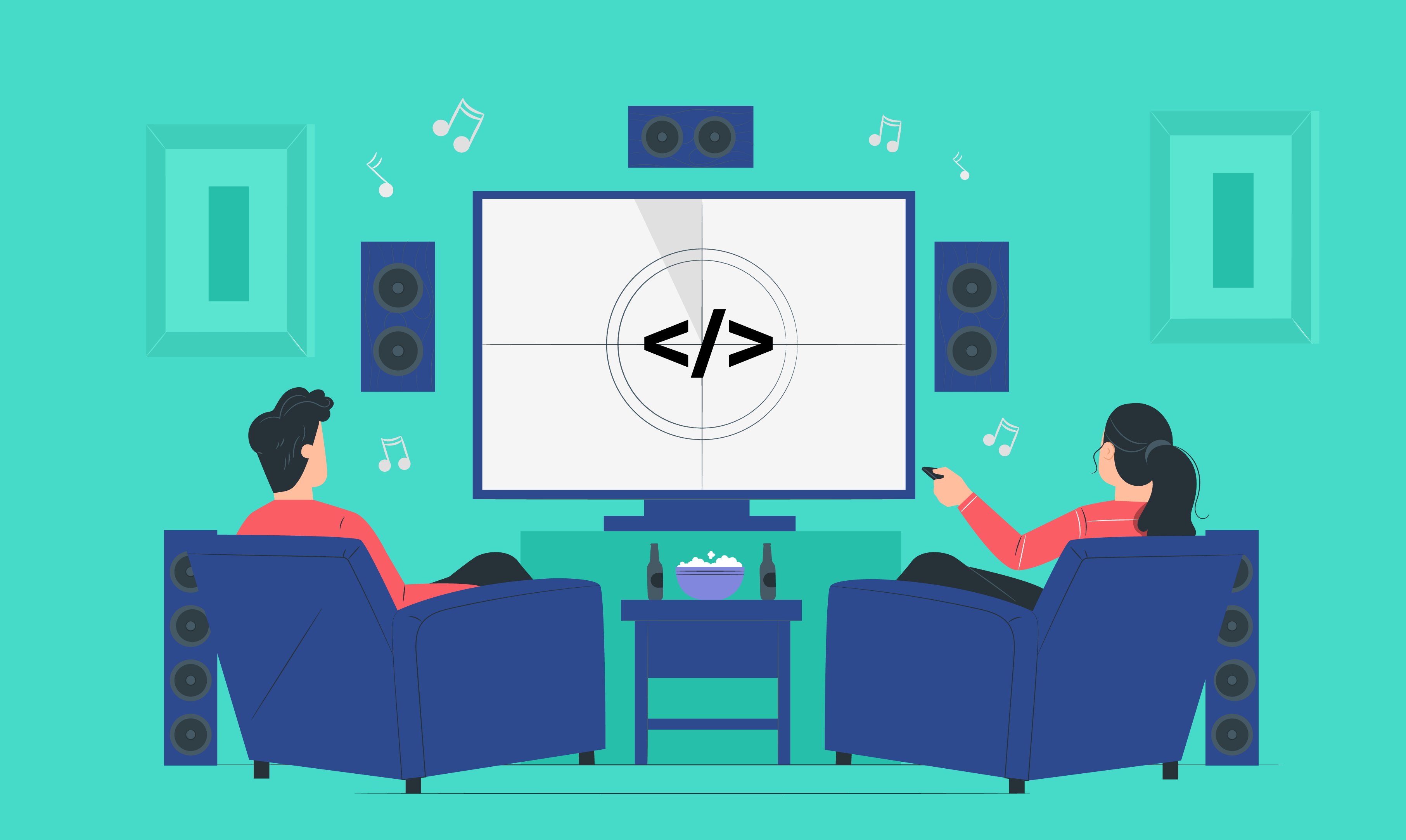 Coding movies can entertain the audience but to programmers, these movies mean something more. However, the list of the movies about coding we are going to discuss is not only useful to programmers but to non-programmer audiences as well. Some of these movies will tell you the story of famous entrepreneurs such as Mark Zuckerberg, or Mathematicians like Alan Turing and others will focus on development myths and fictions.

If we take a few names, for example, we can also discuss great movies like Hackers starring Angelina Jolie and Jonny Lee Miller, the 1995 released movie shows an environment of the late 90s along with high schoolers involved in corporate extortions.

Now, if you are intrigued enough and excited to watch these movies, you should read the rest of the blog. We are going to discuss top programming movies, along with a spoiler-free synopsis.

Take a break from coding with these best tech movies

We know coding is not as appealing as the final products are. And we also understand the importance of breaks coders might use to build perfect outcomes. Therefore, we compiled a list of a few best tech movies that will surely entertain you and refresh your mind before you get back on writing those complex codes. Let’s begin then! 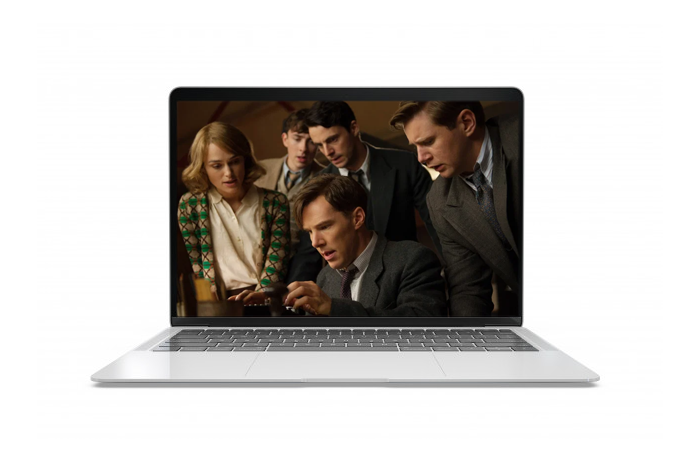 This movie is about the great mathematician of his era Alan Turing. The movie focuses on the newly established British Intelligence Agency MI6 and their recruitment of Alan Turing to solve Enigma codes of the Nazi Spies. Alan built a machine with the help of his team to decipher these codes. The movie focuses on the same story with more of a cinematic touch. With Benedict Cumberbatch and Keira Knightley in important roles, this one of the best tech movies has an unmatchable class. 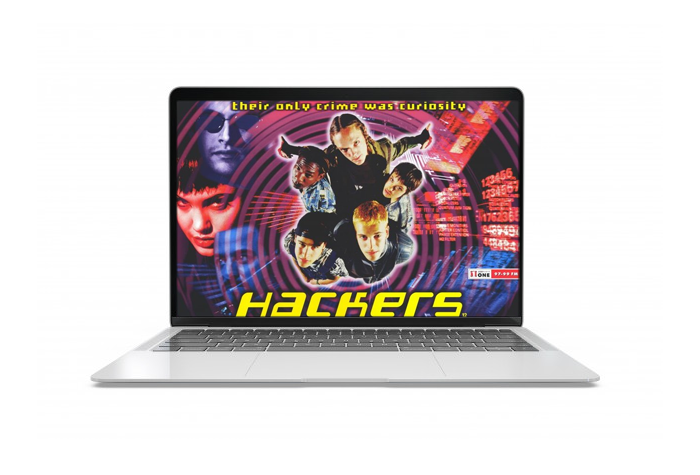 Hackers is another masterpiece focusing on a group of high school hackers. The movie focuses on how a few teenagers are being set up by a terrorist organization to take the fall on their behalf. With a great cast such as Jonny Lee Miller, Angelina Jolie, Jesse Bradford, and Matthew Lillard, among others, this goofy movie is great fun to watch. 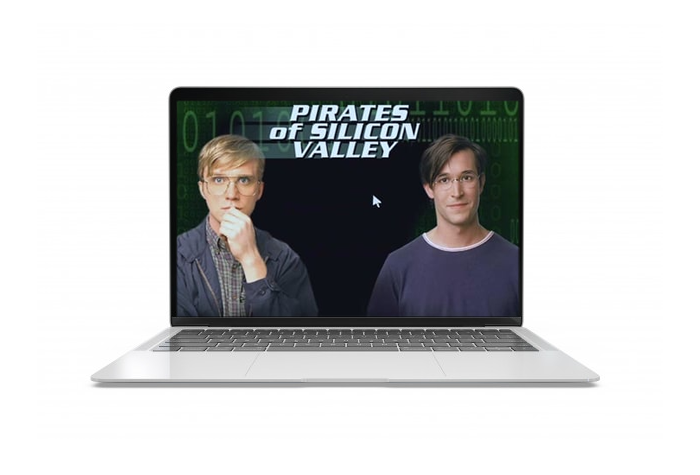 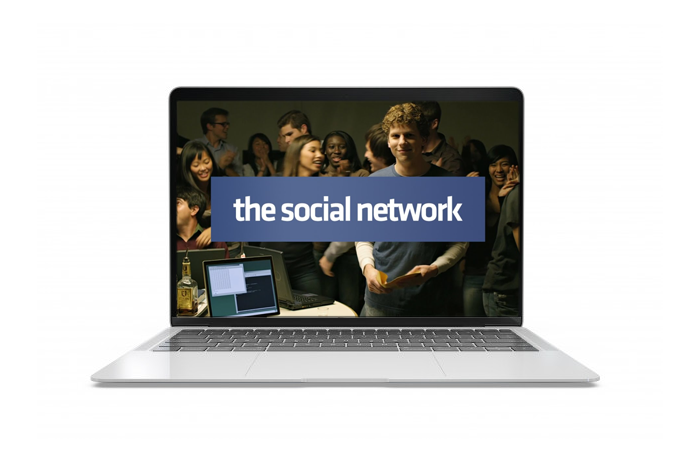 With Jesse Eisenberg and Andrew Garfield as one of the lead roles, this one of the top movies about coding focuses on the journey of Mark Zuckerberg to his success. Throughout the entire journey, how legal and personal complications affected him and how he got over them, this one of the best coding movies dramatically covers everything. Now, if you are intrigued to know how Mark became the youngest billionaire in the world and how Facebook, one of the best social media apps, became a communication giant, you should watch this masterpiece directed by David Fincher. 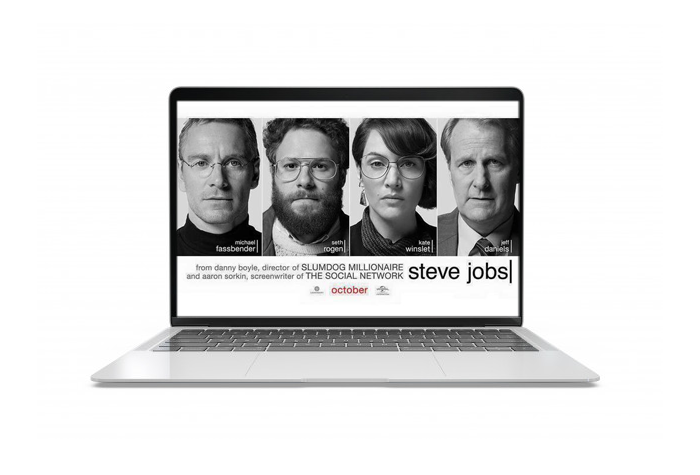 Steve Jobs, one of the brilliant movies about computer programming ever made, casts Michale Fassbender in the leading role. The movie focuses on the passionate journey of Steve Jobs, as the title gives it away of course! Throughout the movie, you will get to know how Steve focused on the success of Apple Inc so passionately that it even affected his health. For those with dreams and passion, this one of the top programmer movies directed by Danny Boyle is a blessing. 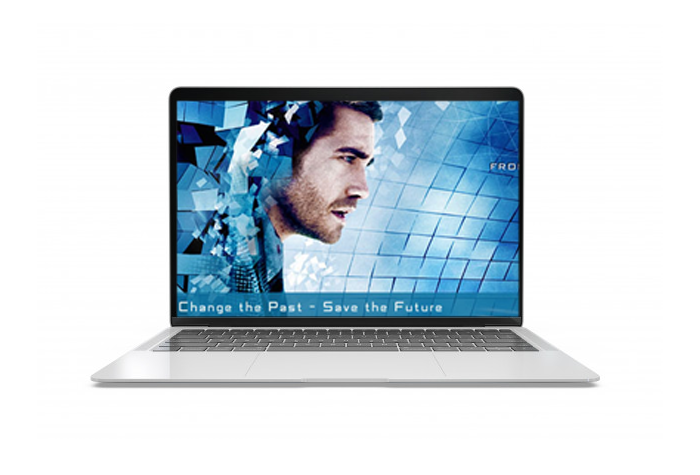 This one of the top programming movies presented Jack Gyllenhaal in the lead role. This one of the coolest movies about coding follows a unique storyline revolving around a soldier. The story focuses on Colter Stevens (Jack Gyllenhaal) on a special mission. He uses coding to transfer his consciousness into the body of other people. In this action-packed work of fiction, you will see how coding is used to create a brilliant storyline. 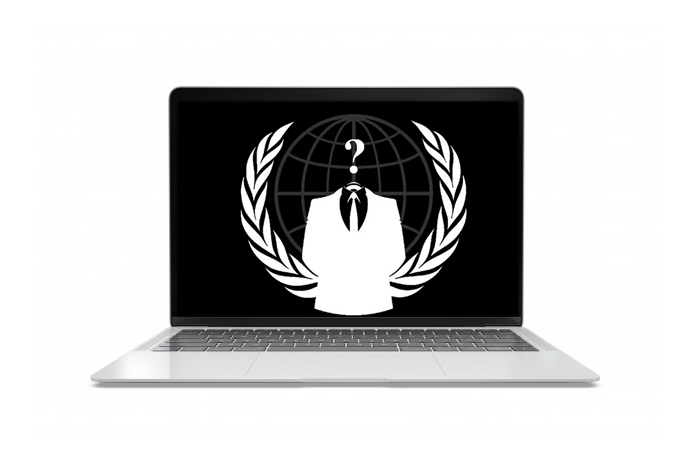 This tech documentary focuses on a group of hackers and activists and their major operations throughout history. This one of the top documentary movies about programming was written and directed by Brian Knappenberger. It follows some major events such as Habbo raids, Project Chanology, Hal Turner raid, and more. The documentary was loved by many and received an overwhelming response on Rotten Tomatoes as well. 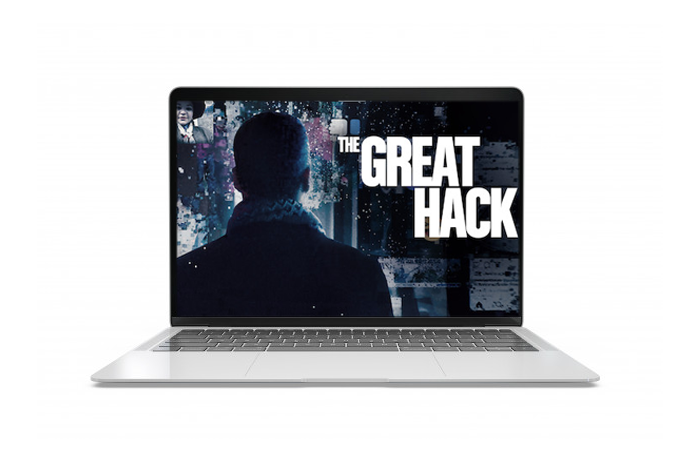 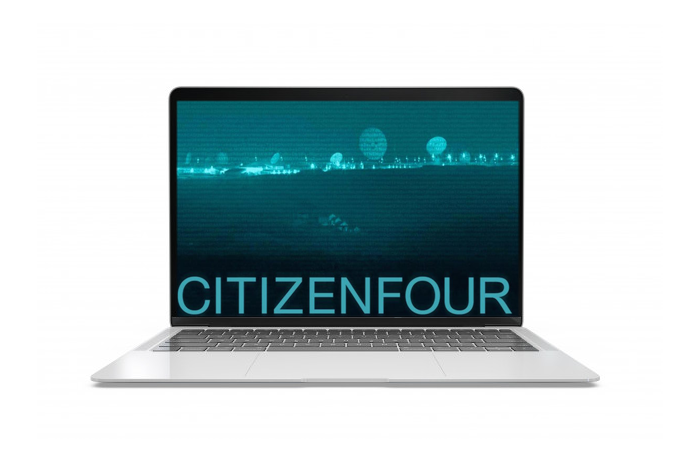 Citizenfour is a 54-minute documentary focusing on Edward Snowden and his rivalry against the NSA spying scandal. The documentary by Laura Poitras follows Edward after she receives encrypted emails from Edward hiding in Hong Kong. 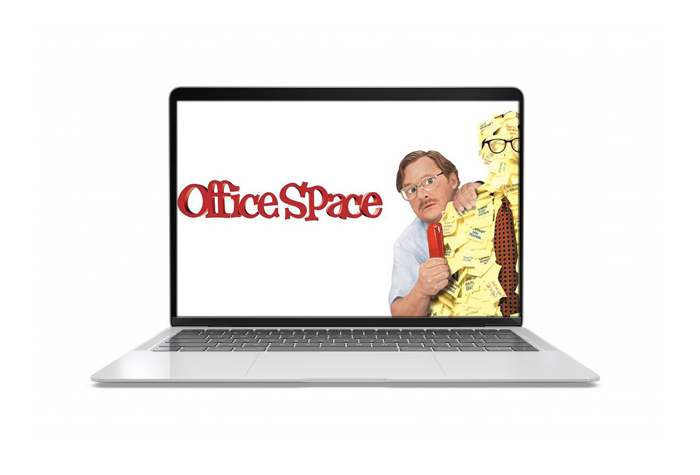 This one of the funniest movies for IT professionals will keep tickling you throughout the entire plot. The movie revolves around the story of a few IT professionals working in a software company called Initech. These people are frustrated with their jobs and one day decide to rebel against the boss. Directed by Mike Judge, you will love this movie’s humorous take on the day-to-day life of software developers.

In the end, we can all agree that more movies are existing out there apart from the ones we talked about. Take examples of a few such as The Matrix, Ex-Machina, Untraceable, and more. However, we picked these top ten programming movies because these movies, somehow, follow the real programming world in a fictional and non-fictional way.

On one hand, Office Space gives you an insight into the life of software developers in a funny way, Source code explains how advanced programming can be in the future. Even if that’s just an imagination for now, but you never know! Even if you are an individual developer, or working for one of the top app development companies, programming movies can always accompany you and help you refresh your mind after a long day of tiring coding.

So pick any from the list, and get on with the streaming marathon!

PREVIOUS Headspace vs Calm - Which One Should You Choose?

NEXT What is Dogecoin? - An Introduction to its Functions

Different Types of Legal Software Available for Lawyers in 2021

Law firms or legal sectors, in general, are under massive transition thanks to the pandemic and constantly evolving technology. Therefore, with this transition comes the need for special systems to help handle increasing demands and complex legal activities. This is why there is an immense need for

Amazon Prime Video streaming service has a huge range of content for almost all genres. However, the streaming service does not allow users to have unlimited access to its content unless they keep paying. Amazon Prime users can not save the media content outside the OTT platform as well. Thus, to so

Now, the easier answer to this question is the subscription cost. Well, yeah, that’s one of the factors through which Netflix earns. But that’s not it. The Netflix revenue model includes multiple factors of making money which we will discuss further in this blog. But before that, let&rsq