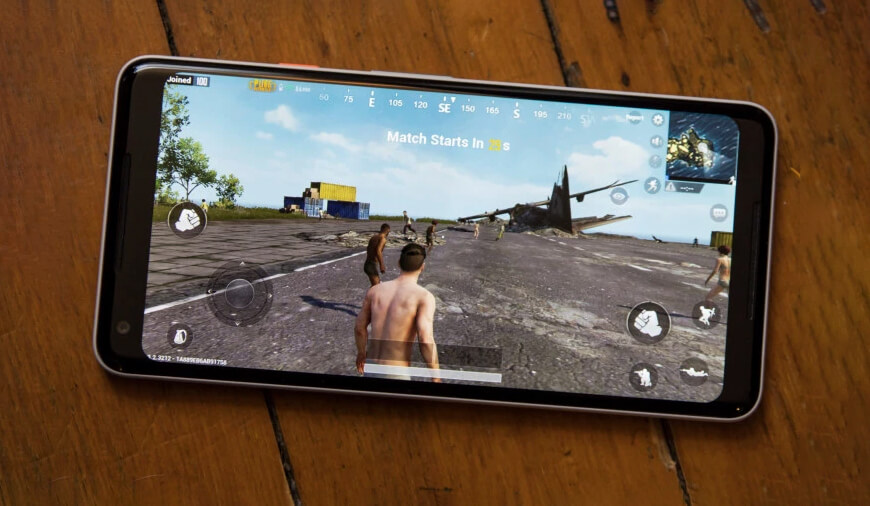 PUBG or Playerunknown's Battleground game has taken the gaming world by the storm and getting viral with every day passing. The PUBG PC was developed and launched by NetEase games for the shooting game lovers. With the introduction of PUBG, PC gamers received a game that they were waiting for years.

However, this made the smartphone gamers more curious and expected to get the mobile version of the game. Things become interesting when Tencent announced that it would be launching the PUBG mobile for the smartphone users. Now, the game has become the highest grossing gaming app in both the Google Play Store and Apple App Store. The game has topped the chart on the app stores and marked as the best game of all time within no time.

PUBG Mobile is the last man standing shooting game where almost 100 players across the globe dropped on an island to compete against each other. The playing area is spread into an 8 X 8 KM island where each player jumps out of the plane.

The players first need to search the weapons and supplies in order to fight. The player able to make it to the last man standing by killing all enemies declared as the winner. The game is very intuitive with the detailed work on the environment around the player that showcases the Unreal Engine 4 capabilities. 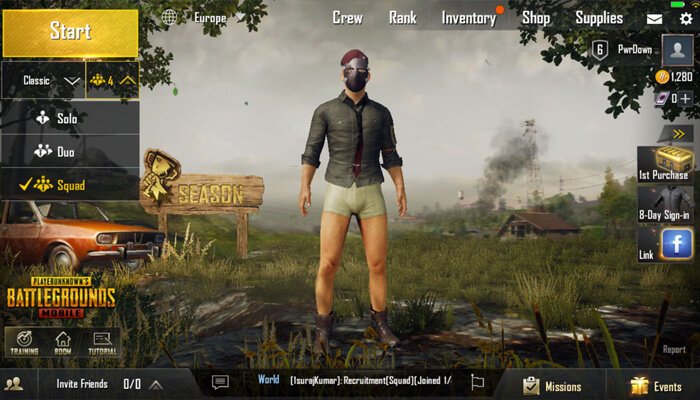 However, the only one difference that we have found that it is too easy to locate the weapons on mobile version compared to the PUBG PC. So, we suggest you download the PUBG Mobile and play it on your computer. Yes, this is possible all you need is a supportable Android emulator on your PC. 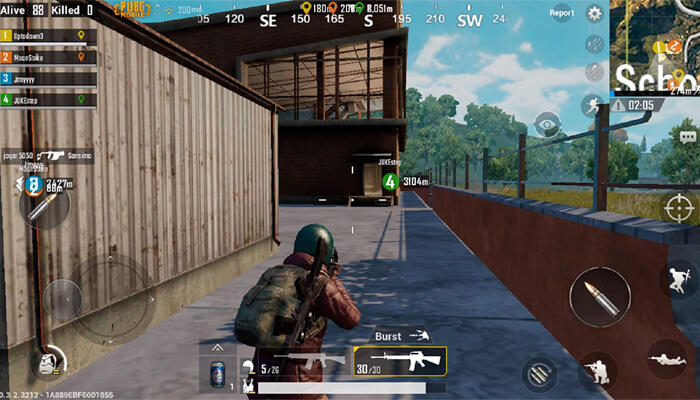 Since the game is only available in the Philippines, so you won't find it in the Play Store to install it directly, follow the below steps:

The number of players in a game is reduced to 40 from 100 in the lite version, and the combat area is confined to only 2 X 2 KM. Besides the time of a game is also reduced to 10 minutes and there is no option to tweak the graphics settings.

PREVIOUS 5G: The Race Is On

NEXT Apple May Come With More iPhone Storage, RAM Options And Stylus Support