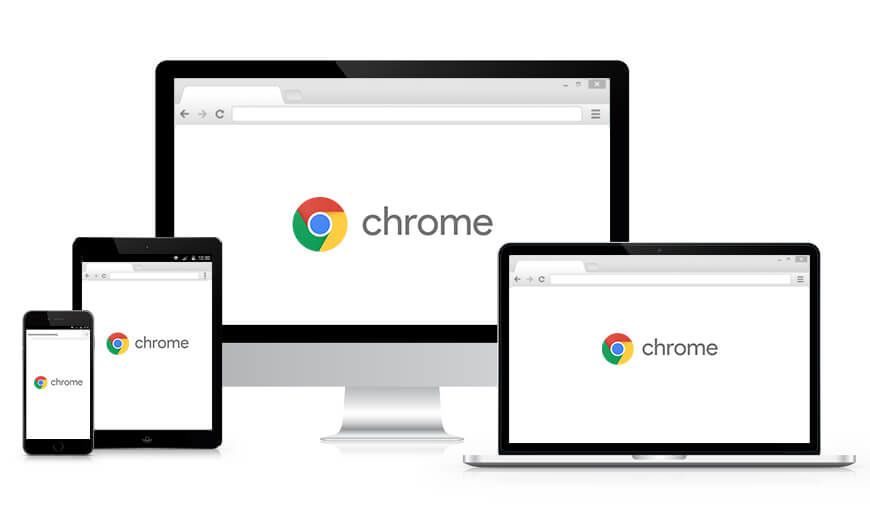 Google finally started rolling out Chrome 66 for Windows, Mac, and Linux, the update is available for the users starting from today. After months of work on Chrome 66, the search giant has released the new version of the web browser with new features. The latest Chrome version includes the media autoplay functionality, third party restrictions, and more security updates.

With the enhanced media support Google is trying to provide a better user experience in Chrome. Earlier, the company added a media feature in Chrome 64 launched in January that automatically mutes the media based on the site experiences of the user while browsing. Chrome 66 follows the same path and adds further support with autoplay feature. This means the browser now have better-governing options that will make the media autoplay experience more convenient. Chrome’s new policies will guide the media to know when it can autoplay or start playing automatically depending on the frequently played media on websites by the user. 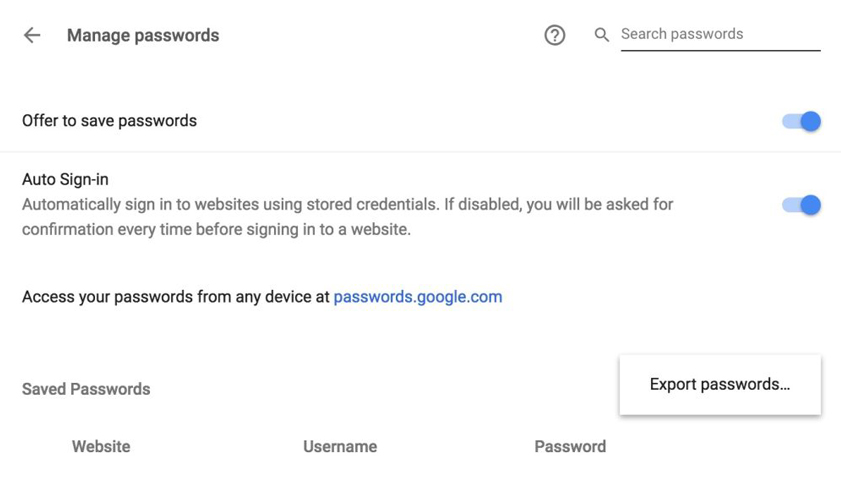 Chrome 66 has enhanced security aspects of the third-party applications or software. The browser will alter the users on Windows instantly if any third party software tries to enter unknown codes that could result in the browser crash. Along with this, the chrome browser will frequently ask the users to remove the apps with the dubious activities to ensure their safety. In the coming versions of Chrome, Google will be entirely blocking the third party software access to the chrome.

There is a new tweak in the Manage passwords’ represented with a fresh icon that will open the Export passwords option. As the feature was already spotted in the beta version of Chrome 66 and the change was expected. This will convert all the saved passwords to the .csv file and export it to the computer. While selecting the option the chrome will ask you enter your system’s credentials for exporting the passwords to your PC. Google also pulled off the support for Symantec provided trust certificate of websites, as the software company failed to fulfill the required standards of the industry. While accessing to websites that have not received the DigiCert Certificate yet, chrome will show an alert message to the users.

PREVIOUS The Cluster of Advance Mobile World, Know Who Owns Whom

NEXT The Two Most Anticipated Upcoming Features Of Windows 10