WhatsApp is Facing the Heat Waves from the Indonesian Government

WhatsApp as a service is under the scanner, reports put a spotlight on the content that leads to pornography 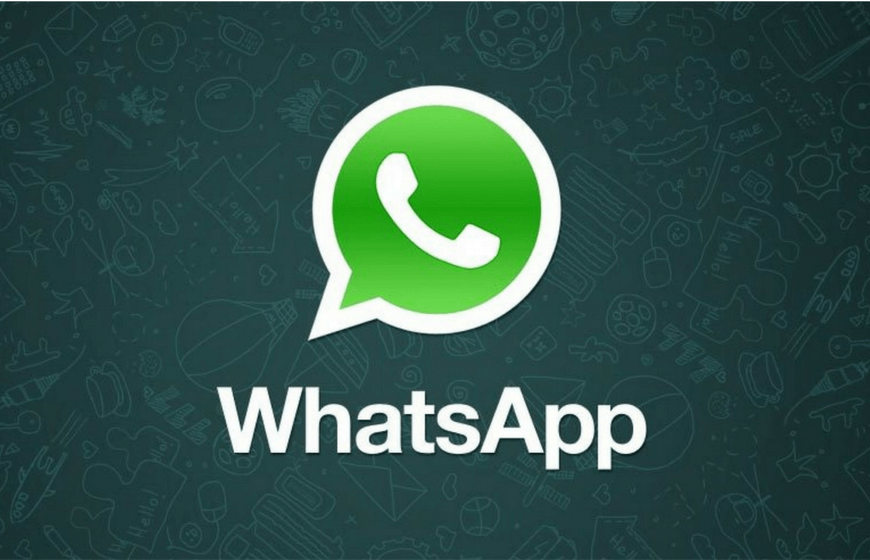 WhatsApp the messaging app giant is now under the scanner because of the latest controversy for showcasing lewd GIF images. Last Sunday has witnessed a lot of Indonesian users exchanging the information related to the pornographic content. WhatsApp reverted to the ignited controversy stating that it is in conversation with the government, and has requested them to get in touch with the third party GIF provider.

Third party GIF provider is solely responsible for the content sensitivity monitoring.However, the Indonesian Consumer Foundation has blocked the access to these images. WhatsApp has strongly opposed the allegations on it and stated that this GIF image feature was provided by the third party platform. WhatsApp couldn’t monitor the GIF images due to its end-to-end encryption which is set to ensure that users and the individuals they are communicating with can only read the messages.

The Indonesian Consumer Foundation, YLKI is forcing the government officials to ban the access of GIF image and also take the strict action against the same. Report says that Indonesian Government is planning to block Facebook Inc owned WhatsApp the mobile messenger app giant within 48 hours in case they do not remove the offensive GIF images.

WhatsApp the mobile messenger app has already gained huge popularity and a customer base in Indonesia, which happens to be a massive melting pot of Muslim communities. As per Facebook Inc’s WhatsApp, the message encryption has prevented this scandalous data which is called GIF undergoing the scanner. This animated graphic file is available on WhatsApp via third-party services.

Though, Indonesian internet is partially censored which has a ban on the websites providing criticism towards Islam, dating services, and sex education. Samuel Pangerapan, Director General at Indonesia’s communication and information ministry stated that the government has given WhatsApp only 48 hours to remove the offensive GIF data else they will block the application usage around the country. Tenor Inc. one of the third parties also stated that it was trying to realse the ‘fix.’ And is trying to resolve the issue. Giphy, a New York-based company also work hand in hand with WhatsApp provides the service to scan the offensive data.

Indonesian government is showing much strict behavior as they are specifically concerned about the young population getting an exposure to the highly offensive data which is not tolerated in the country.

PREVIOUS Google Assistance Once Again At Your Service: Finds Out Which Song is Playing Nearby | Google what Song is This

Apple has been impeccably connecting the creativity with technology. Their ferocious drive towards presenting something unique to humanity is remarkable. Now, the time has come when Apple is deciding on the plans to emerge with foldable phones. Certainly, Apple is floored with the fascinating beauty

Facebook Is Scrapping These Three Apps Due To Low Usage

It is very rare that Facebook shuns something that it has initiated. But you can’t hit the bullseye every time. In a recent move from Facebook, the online social media, and social networking company is shutting down three of its apps due to low usage. The three apps are Hello, Moves, and tbh.

Apple with WWDC and announcements made the developers and Apple users excited about coming things. From ‘Planet of Apps‘ to iOS 11 Apple has unloaded many things at the stage in California in front of worldwide developers. But with these gifts, the company also gave a tip to China by upd