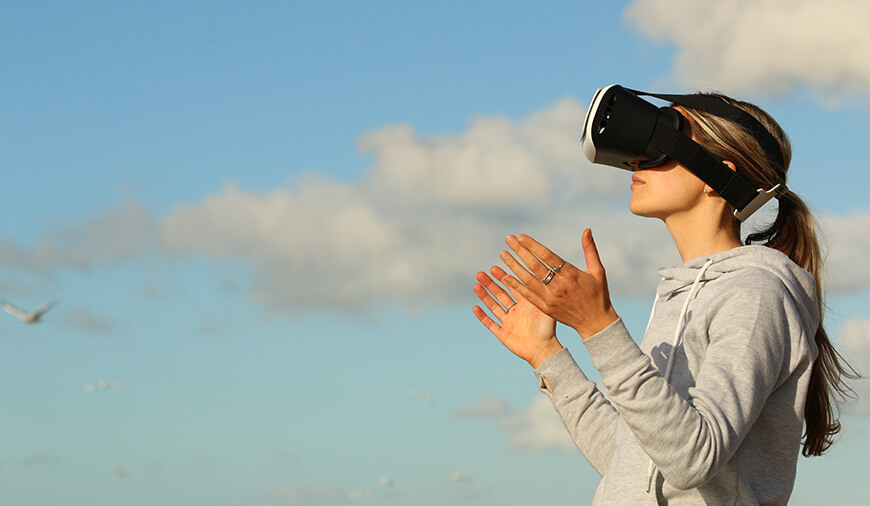 Before we begin the list of the top AR SDK software for Android and iOS development, it is important to first give a brief introduction about the same.

SDK stands for Software Development Kit/ Software Developer's Kit which is basically a combined set of programs that is used by a developer or programmer to write programs for applications. A software development kit mainly consists of an editor, a compiler, a linker, a visual screen builder along with other necessary components.

SDK and API are not alike!

As we know that SDK, is a development kit that consists of instructions that further allow the programmer to develop applications. And APIs are those things which make the communication between applications possible.

Note: SDK consists of one or more APIs but any API does not contain an SDK. 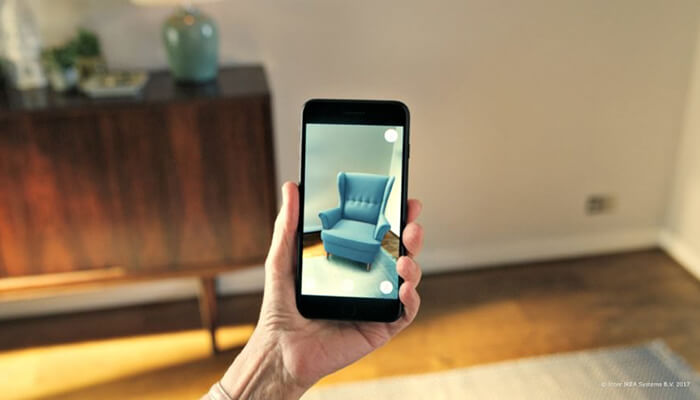 Now that the above mentioned significant terms have been briefed about, let's move forward with the list of some of the best AR SDK kits for the development of Android and iOS:

Wikitude SDK is known to be as an all-in-one Augmented Reality Framework for iOS, as well as, for the Android. This facility enables the programmers to create a 3-Dimensional object while using GEO data and implementing the image recognition strategies.

Some of the applications that were developed using the Wikitude Library were ROOMLE and Time Magazine Special.

With the release of latest versions of Wikitude, it can now support the SLAM (Mapping) technology with simultaneous localization. Here, SLAM is the technology that allows the developer to directly map their AR components with the environment, this eliminates the need for target makers and makes the process more efficient.

Plus Points of Wikitude

Kudan is no doubt one of the most convenient Augmented Reality SDK that is currently available. This AR SDK works simple and fast while also allowing the user to use object-based recognition with stickers and posters. 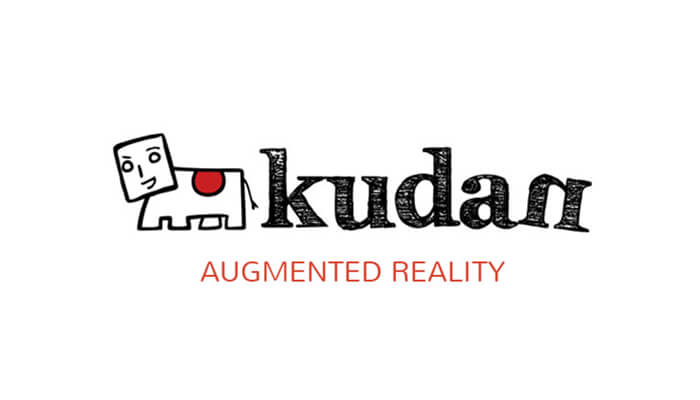 Although Kudan is not at all handy when it comes to face detection as it does not consist of the proper components that are required for the face transformations. Some of the apps that are created using Kudan are Formula E Xperience by DHL and Ford's Virtual Mustang.

Plus Points of Kudan

The Vuforia SDK is a great platform to use especially if you are looking to build powerful Augmented Reality games. Vuforia uses the technology of Computer Vision to track and recognize the image targets in real-time like simple 3D objects.

Plus Points of Vuforia

With the release of iOS 11, Apple also introduced its all-new ARKit, a newbie framework that allowed the developer to smoothly create some unparalleled AR experiences for iOS devices like iPad and iPhone. 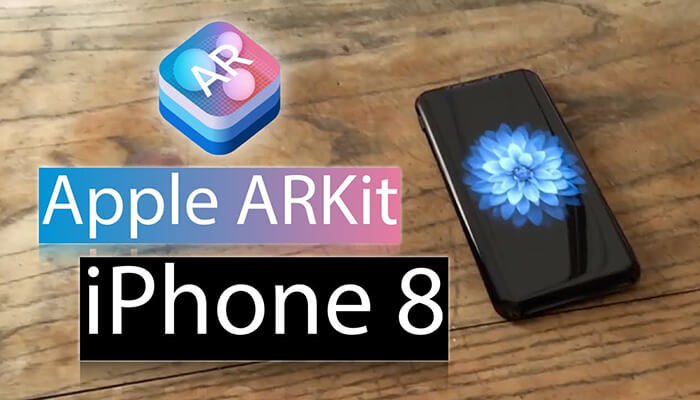 With Apple's ARKit, the end-users take their experience of augmented reality to the next level with new ways of interaction. This software is offering this experience by creating a balance between the blending of digital objects with the user's environment.

Plus Points of Apple’s ARKit

ARCore was basically Google's response to the Apple's ARKit. The ARCore is a platform for developers for the purpose of deploying and designing the augmented reality applications. This AR SDK allows the end-user to sense the external environment with the help of their mobile devices.

In short, ARCore is Google's effort on the Android scale, to create new AR experiences that are a perfect blend of the physical and digital world.

Plus Points of Google ARCore

This is our list of AR SDKs that features some of the best Augmented Reality SDKs for the development of platforms like Android and iOS.

Mainly there are three types of AR applications and now, it's time to dive deep into the different types of Augmented Reality Apps that exist:

The Projection-based Application is a type of AR apps that mainly focus on 'projecting' images and objects in the digital environment or space. Some examples of this type of projection-based app are IKEA's Catalog and Amikasa.

For example, In IKEA's app, you can project the image of the piece of furniture that you want to see if it is a good match as per your home's surroundings or not.

The Location-based Applications are the ones that combine three different parameters together. These three parameters are Accelerometer, GPS location, and Compass and are united for the sole purpose of providing accurate data on the user's screen.

Some of the widely known examples of these location-based apps are Wikitude, Ingress and, Pokemon Go.

These face-recognition apps are quite famous in the beauty industry and some of the popular examples of such apps are Sephora's Visual Artist and L'Oreal's Makeup Genius.

During the past decade, we have seen the immense growth of digitalization along with the day-to-day consumption of internet via smart devices. And with this, the Augmented Reality is not far behind as it is keeping its pace with the rapidly evolving technology. That's why these AR apps are here to take this development a notch higher and to connect the digital animation in real-time but within the context of the user's environment.

This article on Augmented Reality SDKs is very beneficial for those developers and application programmers who are trying to find their way in perfecting their skills and preparing themselves for the era of Augmented Reality.

Now, that you are familiar with the basics of Augmented Reality, main types of the AR applications, and top AR SDK that are ruling the web and mobile app development industry right now. Go ahead and decide which devkit you want to select as per you and your app's functionality requirement.

Let us know according to you, which AR SDK is the best, in the ‘Comment’ section down below.

PREVIOUS Will AI Put A Limit On Human Creativity?

What Are The Challenges Faced By The Android Developers

There are numerous things to consider when it comes to Android. From its global users to its free availability and to its extensive use in all devices - from phones to tablets to smartwatches is indicative of its popularity. The latest version of Google’s mobile operating system is An

Which Cloud Solution Is Best For Your Web App Development