Blockchain has advanced way more than we ever expected 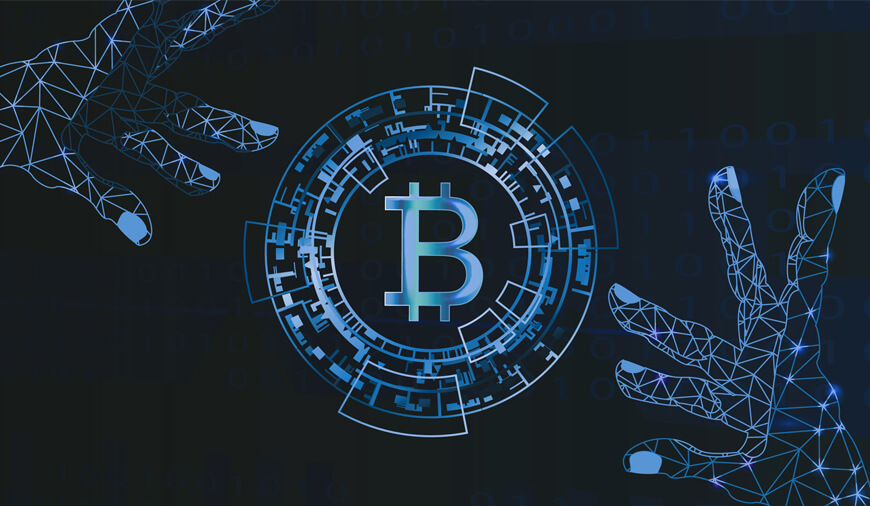 The Blockchain technology came into existence in 2008, but it took almost ten years for people to understand its potential. But, now nearly 24% of people across the globe are aware of the technology. In 2016, nearly $365 million funding was secured by 13 different blockchain companies.

Moreover, these companies were able to raise a total of $1 million in 2017. The continuous evolution of the technology has proven that blockchain is the future of many industries including the banking sector.

According to the latest survey, 70% of the financial leaders accepted that the smarter and quickly changing technology concerns them. Besides, the Blockchain can transform the banking sector with its undependable approach.

Most of the banking giants have already started investing in the bank-based blockchain projects to unlock the maximum potential of this technology. Where some of the financial leaders have accepted this change, few are still hesitating. But, there is one question that still needs to be answered how is blockchain going to change the financial and banking industry?

How Will Blockchain change the financial sector?

Most of us now aware of the technology driving the cryptocurrencies but we don't know much in detail about it. In order to understand how the banking industry could leverage Blockchain, we must understand how it works exactly. You can consider blockchain as a more digital operator who processes, secures and finalizes the transactions.

Someone requests the transaction using cryptocurrency, computers connected as nodes process that transactions. Once the transaction is processed blockchain verifies it by giving a unique address via sharing it with every single node in the system.

After completing the process, the blockchain put that transaction in a new block aligning it with the chain of the existing block containing the previous transactions. This makes blockchain a decentralized approach, so any central authority does not store the information or transaction.

Now you have an idea of how blockchain works, but how does this system going to influence the banking sector? Currently, banks use the agreement method to carry out different transactions. The process involves both the parties agreed to the transaction for exchanging the resources.

However, the process is time taking and also holds the risk of any of the involved party may revoke at any time. The agreement and transaction process called the settlement which takes too much time. According to the Oliver Wyman report, the settlement process costs almost $65-$80 billion every year.

Benefits of using the blockchain in banking:

Another report reveals that the business sends approximately $150-$300 trillion across the national borders all over the world. The processing fee for these transactions is 10% on average, and it took 3-5 days for making the transactions.

Now, the blockchain powered transaction system could save all this processing fee and time need to make it happen. Moreover, the international transaction will be more secure and can be performed without dependency on other factors.

IBM is among the few tech giants that are investing in the blockchain supported banking projects that include Hyperledger Fabric project. The Utility Settlement Coin and R3’s blockchain consortium are also among the most prominent bank-based blockchain projects.

These above projects are just an initiative in the industry for accepting the new technology for enhancement. In the coming time, we will be experiencing a significant transformation of the financial and banking sector with the help of blockchain development companies.

However, the acceptance may be slow as understanding the technology could take time but it is going to change the industry for sure.

PREVIOUS The New Blend Of Features In G Suite

NEXT Cross-Platform Mobile App Development: An Ideal Guide in 2022