Here’s How To Watch The Google Pixel 3 Event Live

Buckle up your seatbelts for the new Pixel smartphone. 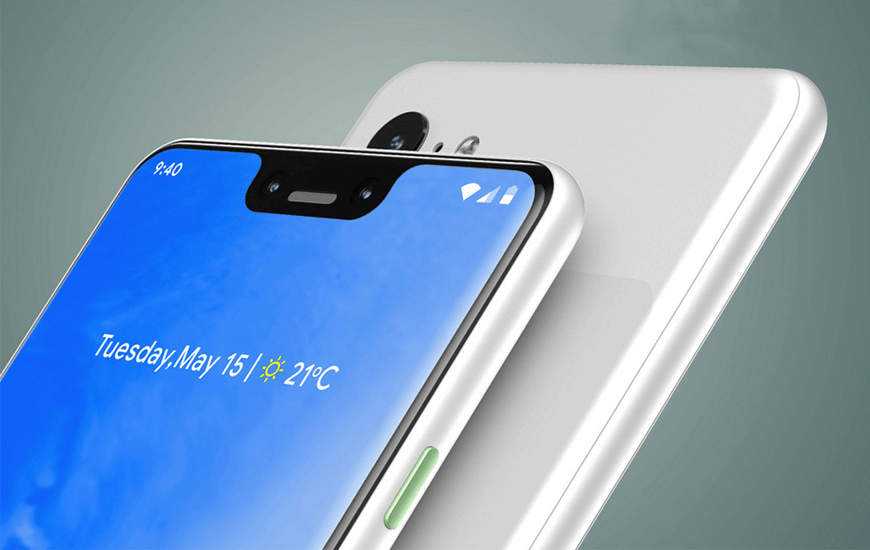 Bookmark the 9th October to get hold of everything you want to know about some of the best product by the Google. Tomorrow will be the day when Google will be launching its one of the most looked-for gadget of the year, and that is Pixel 3 and Pixel 3 XL.

Last October, Google unlocked gadgets like the Google Home Mini, Google Clips and a few other. So, we are already expecting a lot out of tomorrow’s event. The possibility of Android Wear watches can’t be ruled out either, as it is also anticipated to make an appearance soon.

How to watch the Google Pixel 3 event?

I know, like me, many of you must be quite excited to watch the live Google Pixel event, and I fully understand the significance of catching the action live. So for this, you can catch Google's event live stream on Google's YouTube Channel. The event is scheduled to start at 11 AM ET on Tuesday, October 9th.

In case, you miss the event due to any reason; you can catch up with all the happenings through a recording available via YouTube.

Also, don’t forget to check in with us about the event because we will be covering the whole event and will update our readers.

Apart from the Pixel 3 smartphone, we are expecting some other tech gadgets out of Google, and while keeping the last year event in mind, there should be surprises for sure.

First of all, it will be the Pixel 3 and Pixel 3 XL that are sure to be unveiled. The other will include 7-inch screen cladded Home Hub, feature upgrading to the Pixelbook 2, enhanced third-generation generation Chromecast, and the Pixel Slate tablet, which will be first-ever Chrome OS tablet at its Pixel 3 event. The Pixel Slate will be a 2-in-1 Chrome OS tablet, coupled with 16GB of RAM and an Intel i7 processor.

All in all, the Google event is going to be great fun for all the tech geeks.

NEXT 5 Best Android Apps To Protect Your Privacy Online

Technology is evolving with the too much pace and once in awhile there is something new  that changes the whole world. Over the two decades, we have observed many technology replacements which totally astonished the human race. From screen touch smartphones to the VR technology, there are numbe

How to Boost Your Business with AR?

From the days of analog computers to present day’s smart devices, technology has leapfrogged to a new level altogether. Thanks to the constant evolution in tech; now we can alter the realities through innovations like Augmented Reality (AR) and Virtual Reality (VR).In technical terms, Virt