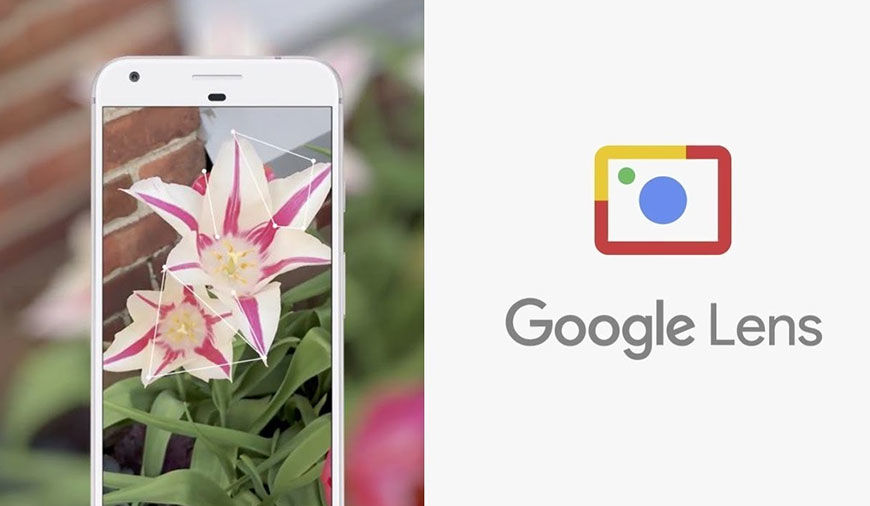 Google is known to invest in the most cutting-edge technologies. If it’s about a budding technology, you will see Google’s fair share of investment there. And, this time the giant invested in none other than artificial intelligence that was the topic for this year’s Google I/O conference. After the event, it became very clear that the technology is going to be the guiding light for the giant for the future.

The giant is known to make a fair investment in the technology that holds prominence or is able to define future endeavors. Having this as the investment mantra, this time it was the artificial intelligence that took away Google’s heart. And, for this very reason, the company is all set to invest in Google Lens.

The Lens platform is the company’s innovative attempt that combines advancement in computer vision and natural learning processing with Google search. While making the endeavor, Google is very much a rival to the already leading identities that are way ahead in making use of this budding technology. The platform like Amazon and Facebook are very much into this technology and finding out new ways to utilize it even more prominently. 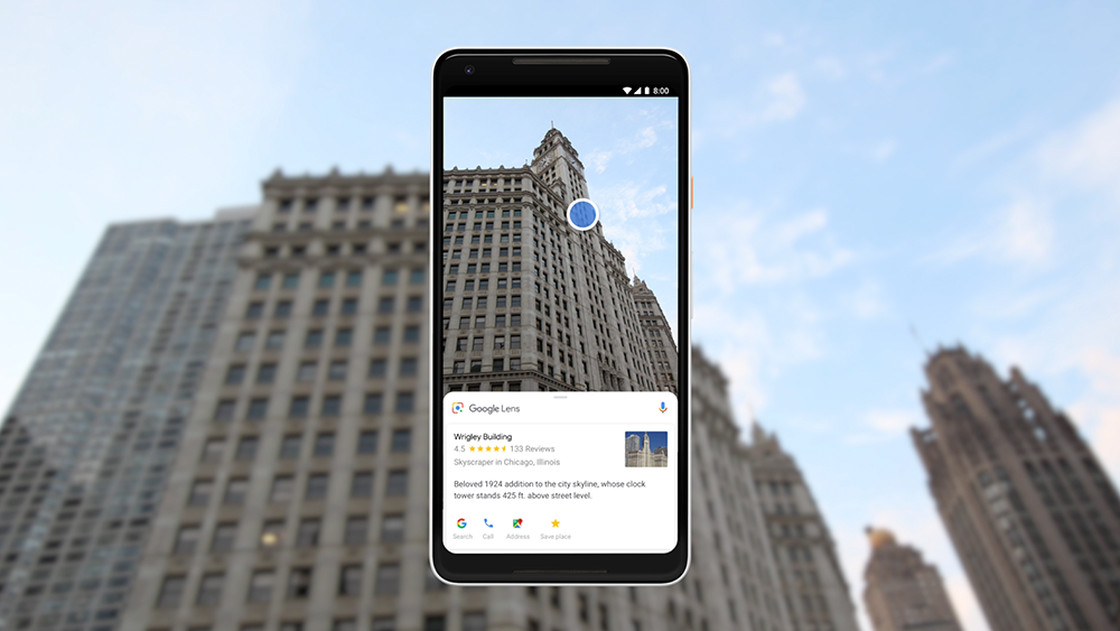 Artificial Intelligence has been making around for the past few years but the AI naysayers seem doubtful of the capabilities the technology holds. AI Naysayers are actually doubtful about the negative impact the technology could have on the humankind. However, progress in AI till date has presented an illustrative example of what technology is capable of for doing things for the consumers provided it is used wisely.

Talking about Lens, it is Google’s engine for watching, acknowledging, and augmenting the real world. The innovative lens sits safely in the camera viewfinder of Google-powered assistance that can be a software or any device. With the Lens, Google is aiming to help the software recognize everything that a human eye can identify including signs and texts on the streets, banners, books, restaurants and possibly everything. The goal of this endeavor is to help users give a fair content of their surroundings. 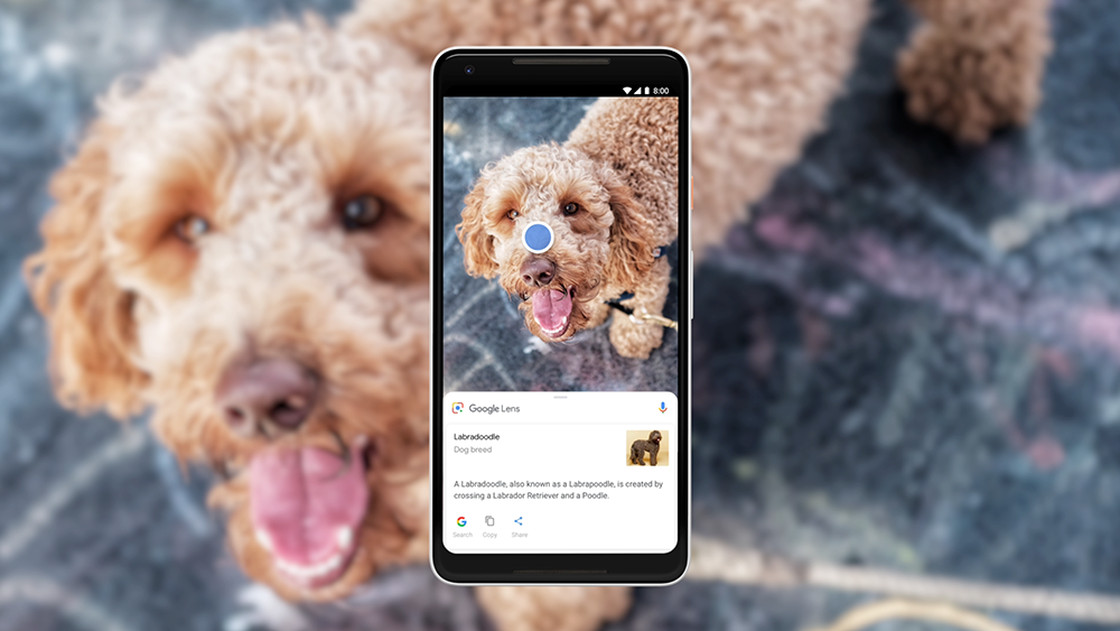 The ideation was very first generated in last year’s I/O conference and now Google is experimenting with the Lens technology by integrating it to an Android camera of Google Pixel devices and in the flagship phones from LG, Motorola, Xiaomi, and others. Till date Lens existed only in the Google assistant but now it is moving further to Google maps and Google photo apps.

Google lens has been given an additional ability to parse the text from the real world to translate the same into users’ native language. And the best part, it can be done in the real time.

NEXT Let The Gmail Write Emails For You

Ola bagged another stack of funds by adding Sachin Basal as their major investor. Flipkart co-founder Sachin Bansal has invested $92 million in ANI Technologies Pvt. Ltd, which operates cab-hailing app Ola, the company said in a statement.According to the report by Techcircle last month, Ola rec

Your Phone Shares Everything About You With Google And Phone Apps

Technology has taken the shape of a roaring wave that is full of changes and surprising facts. Smartphones are above and beyond games and texting. Your Android smartphone does wonders which we as users don’t even know. Yes, your phone can reveal a lot about your real-world life.Whatever we

Instagram, the photo, and video-sharing social networking service is undoubtedly aiming for something substantial. In my last article, I already mentioned the persistent features had been added by Instagram. With its 1 billion user base, Instagram Stories feature is already a hit among 400 million d