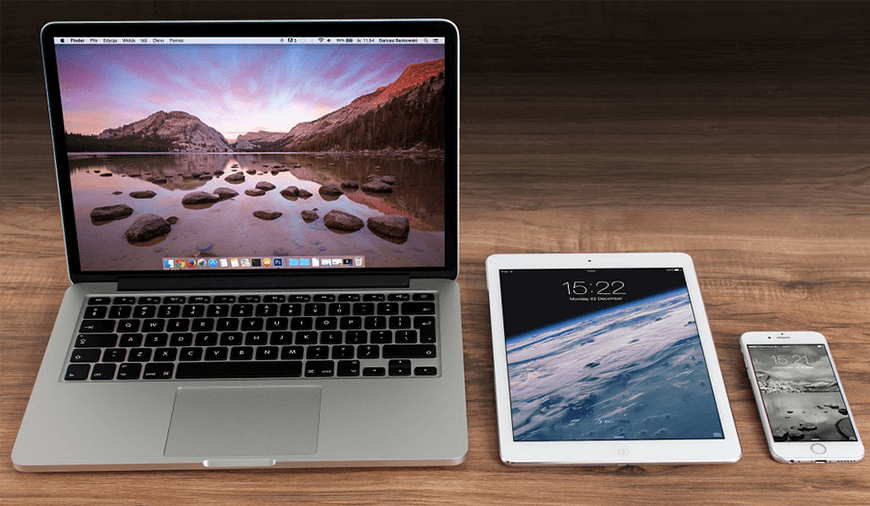 Apple, the most valuable company in the world, which is also known for its invincible security is facing the biggest leak ever. A source code belonging to the core functionality of the iPhone’s iOS spotted on the Github. According to Motherboard and Redmond Pie, the available leak is the source code for iBoot. The part of the operating system is responsible for the successful booting process in iOS.

The leak was first available on the Reddit a few months back, but just now being shared on the GitHub. The experts have already confirmed that the available source code is admissible. The leaked source code is found to be part of iOS 9, so it is not entirely related to the iOS 11. However iOS 11 still contains some files from iOS 9 as the basic structure of the operating system is same for both the versions.

Apple is known for being very cautious and watchful over its security aspects, this is the first time the iBoot source code goes public. It will be very interesting to see how the iPhone maker will deal with this. However, the modern iOS devices are totally secure from any exploitation using the source codes with the help of Security Enclave. GitHub is a globally known platform for source code management functionalities, so the leak catches the interest of almost everyone.

PREVIOUS Snapchat Finally Getting Live Video Feature, But It's Not For You

Chinese handset giant OnePlus is now rolling out an Android Pie-based OxygenOS update, shortly after stirring OxygenOS Open Beta 22 and Open Beta 24 on OnePlus 5T and OnePlus 5 smartphones.Post the Open Beta bug fixing update, both the OnePlus 5 and 5T smartphones will be directed towards Oxygen

Google I/O 2018: Android Auto Gets Some Rejigs For Wireless Compatibility

Last year, Android Auto made its debut in the I/O conference and it included a phone-less version of Android Auto for specific cars. The announcement followed some major changes from Google’s end. Though there were few glitches that were reported and this time Alphabet Inc’s Google made

Apple has finally touched the $1 trillion milestones and become the first company ever to own this much of market capitalization. The tech giant achieved this value on Thursday after its market share experienced a sudden hike. On Tuesday, Apple shared its quarterly fiscal figures, and within two day

Recent Changes You Need to know in the Redesigned Snapchat

Snapchat, the social media giants teased the users with the redesigned platform via a video on Wednesday. Earlier, this month Evan Spiegel, CEO Snapchat announced that the Snapchat will be getting a new design to make it simpler and easy to use. The redesigned Snapchat focuses more on to separate pe

Apple Podcast Analytics Service Is Here, But In Beta Version

Today, Apple announced that it is launching the beta version of podcast analytics service for the show creators. The iPhone maker first talked about the service in WWDC 2017 and promised to launch it soon. The analytical tool shows the metrics and data that are required by the podcasters for lo