AI Equipped Chat Bots Will Let You Talk to Dead

A chatbot named Shakespeare was developed at the Hackathon organized by Techcrunch in San Francisco that interact with the user quoting poetŌĆÖs quotes. 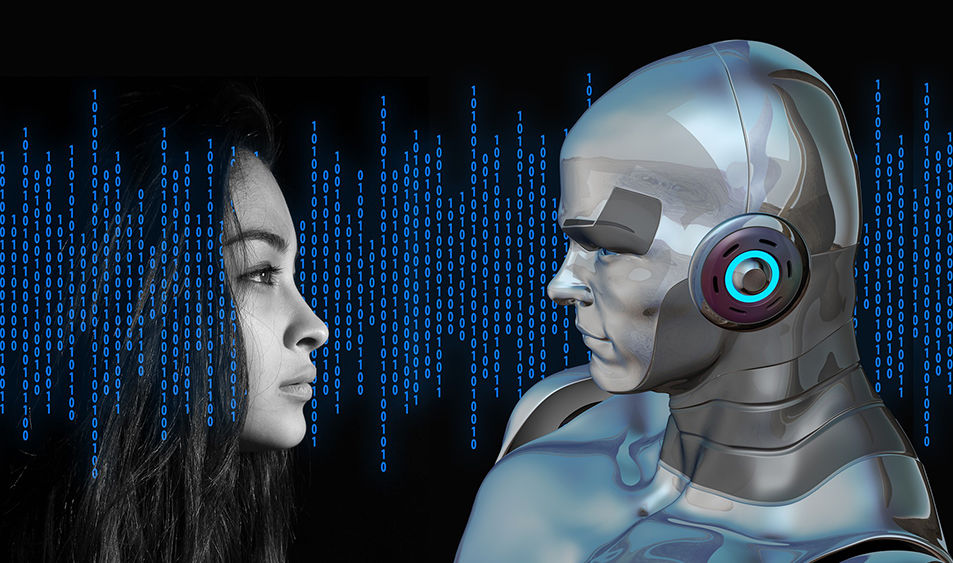 The popular quote from Shakespeare, imagine learning the meaning of these words directly from the verse-maker. Yes, the technology could do that by making your chat with the dead poets and getting all your answers.

Chatbots are emerging as the other Artificial Intelligence influenced area that can offer unimagined assistance. AI is being used by the developers to build chatbots that are capable of delivering knowledge of the great men that are no longer alive. In the coming time, we will see AI-chatbots will imbibe the mannerism and views of archaic legends.

A chatbot named Shakespeare was developed at the Hackathon organized by Techcrunch in San Francisco that interact with the user quoting poetŌĆÖs quotes. Developers used all the poems and writings available open-source and extracted the famous lines and quotes from such writings.

All the lines and quotes are compiled into a large database by the creators to process the chat. By using the AI technology and machine learning developers made the app capable of understanding the lines and replying to the user via them.

Shakespeare not only speaks to you but also uses the words from the Bard of Avon.

"I would add more famous personalities, like Galileo, Newton, Darwin, Einstein, and Gandhi, or other famous authors, or even people you know.ŌĆØ, said Krishna Srinivasan the co-creator of the app.

The AI is not only used by the developers to share literature work but also be used to recreate or bring departed celebs to life. Luka, a Russia based startup built an archetype of a private musician Prince, who died in 2016. The AI-powered chatbot uses the singer's albums and its lyrics available information from interviews and other available sources to perform instant chat with the users.

The ŌĆśaugmented-eternityŌĆÖ chatbot will use the data developed by a human being via- emails, messages, tweets, and any published work add them into an artificial neural network. With the help of data and AI the chatbot model is able to imitate the natural expression by processing and cloning the complex thought pattern.

Artificial technology holds the potential to turn every idea into a reality, for critics, this also includes the destructive ones posing a future threat to the human race in the future. ItŌĆÖs too early to say, how AI will affect our future

However, technology on its way to revolutionizing contemporary technology. ┬ĀThe incident at Facebook's research center, AI communicating in a coded language to each other indicates how powerful the technology is.

Google is known to invest in the most cutting-edge technologies. If it’s about a budding technology, you will see Google’s fair share of investment there. And, this time the giant invested in none other than artificial intelligence that was the topic for this year’s Google I/O conf

The ride-hailing giant, Uber is enrolling a new feature for the app to enhance the safety measurements of the riders.The company added one more security check for the drivers to ensure the safety of the Uber riders. Now, drivers need to capture a selfie before accepting a ride request to ensure

Uber is again in the news and this time for all the bad reasons. The ride-sharing giant has reportedly paid a whopping $ 100000 to a Floridian for keeping secret about a massive data breach. Uber has recently revealed the cyberattack happened last October wherein the details of almost 57 million dri