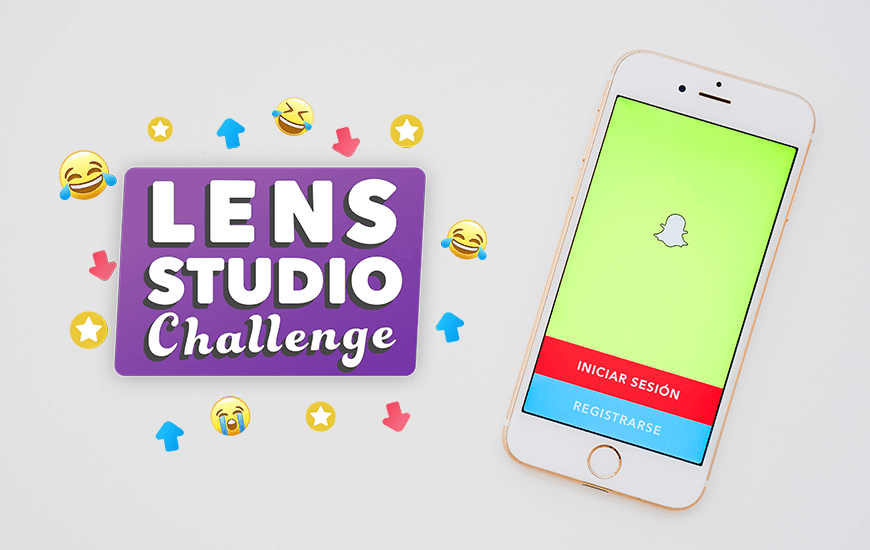 Social media platform, Snapchat is looking forward to increasing their overall rate of user engagement by adding a new feature to their mobile application. This Snapchat update is basically a new feature of the Snapchat app that is known as the 'Lens Challenge', where the app users can directly use this latest feature by participating in different types of Snapchat challenges.

Now you can create a snap on the Snapchat application with a lens that is themed to a specific song, event, dance, occasion, holiday or anything else in that manner.

Let's try to understand it with the help of an example; at present one of the Snapchat challenges includes a sing-along on the song 'Jingle Bells' by the singer Gwen Stefani which is based on the Christmas theme. In case you want to have a look at some of the latest updates about social media, feel free to visit the ‘News Section’ of MobileAppDaily.

How To Use Snapchat Lens Challenge Feature

You can simply access a new Snapchat challenge from the section of Lens Explorer that is present in the mobile app itself, then all you need to do is lip-sync along with the song that is selected. Once finished, the team of Snapchat will be sending this snap challenge to the Gwen Stefani Challenge story. Here, users stand a chance to be featured in the Snapchat app. This Snapchat update seems to be as interesting as the hidden Game Of Thrones Snapchat filter with the secret Snapcode.

“Although this particular Jingle Bells challenge was created by the company itself, there will be other challenges that will be designed by the community members themselves.”

Apart from this, Snapchat has also added another challenge known as the 'Disappear' challenge which is curated by a Snapchat user by the name Jye Trudinger. In this Snapchat lens challenge, users are advised to take two images that should superimpose, and the superimposition process of the images should make the subject of focus disappear in the snap.

As a user, you also have the option to watch other users' challenge snaps while going through the Lens Explorer section. Another point worth mentioning is that a challenge doesn't have to be public, which means you have the choice to share a challenge privately with your close friends and family members.

The social networking site Snapchat is the latest company to offer a facility with official challenges to its users in which they can participate. But it is not the first company to come up with this concept i.e. TikTok, an app owned by the Chinese company Bytedance, was the one that brought this whole concept to the existence and has now perfected using challenges by encouraging viral trends as a primary way to keep its end-users highly engaged.

Let’s see how this new Snapchat update of challenge feature will contribute to the user engagement rate of Snapchat in the upcoming months.

PREVIOUS What are the Best Use Cases Of AngularJS Framework

NEXT Instagram Adds New Story Updates: Here's How You Can Use Them