Explaining The ICO Regulations And Jurisdiction In Malta

Malta becomes the first country to introduce a clear regulatory framework for ICOs, cryptocurrencies, and even tokens. 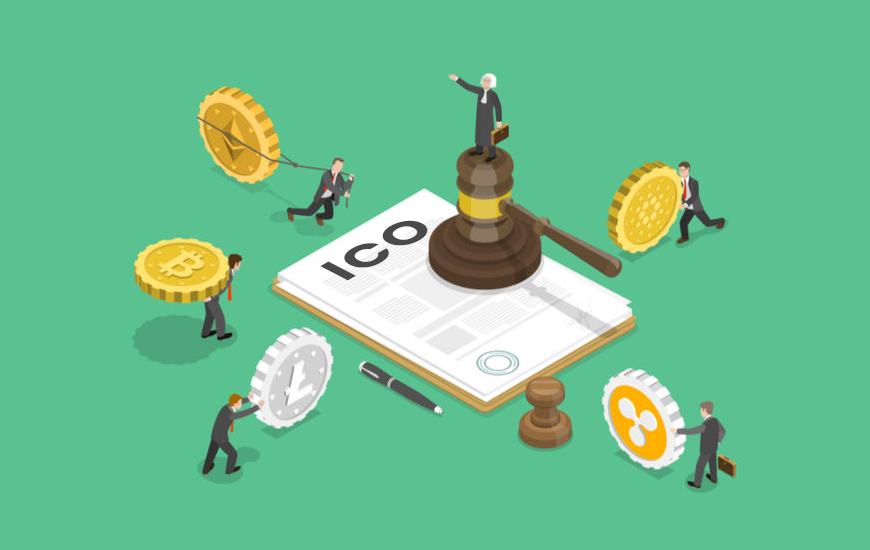 As interest in the blockchain industry continues to grow, the number of ICOs being launched also keeps on increasing. Some recent statistics show that as many as 100 ICOs (Initial Coin Offering) are launched on a monthly average, with most start-ups choosing them as an option over conventional IPOs (Initial Public Offering).

That’s because there’s less administrative redtape to deal with when it comes to ICOs, also they work on the premise of selling tokens and not shares. In that sense, ICO’s are a form of crowdfunding which enables the founders to retain control of their company.

But what does Malta have to do with all this? Well, Malta is currently at the forefront of this burgeoning cryptocurrency market with companies like Binance have chosen this idyllic Mediterranean island to launch their ICO’s. Why? Keep on reading to find out more about it.

Not too long ago, the Maltese government announced that it would introduce a groundbreaking regulatory framework for cryptocurrencies, ICOs, and tokens. This meant that for the very first time, founders could introduce tokens with a level of certainty about their treatment. At present, one of the most popular virtual currencies is Bitcoin.

Security tokens are specifically subject to disclosure requirements as per Maltese legislation. This gives the token a heightened level of credibility among buyers and increases its chances of attracting contributors. Of course, this increases your obligations to the contributors, but at least you won’t have to give up shareholding or control of your company like you would with an IPO. For these and other reasons, tokens that are launched within the Maltese ICO jurisdiction are looked upon as more viable and trustworthy.

To ensure further confidence in ICO’s that operate under its jurisdiction, Malta is planning to roll-out a regulator that will oversee ICOs specifically. This move is expected to completely eliminate the occurrence of fraud and promote transparency in the industry.

Benefits of Choosing Malta as Your ICO Jurisdiction

The following are just some of the benefits that ICOs receive for launching in Malta:

Taxation is one of the most important considerations to make when selecting a jurisdiction for your ICO. The most relevant aspects are the taxation of your profits and the effects of the country’s tax structure on your raise.

Malta is known for its competitive tax system which offers very favorable conditions to ICOs. The country’s corporate tax system means your raise won’t be taxed, and you could end up paying only 15% tax on your personal earnings. Plus, the income you make outside of Malta won’t be taxed at all.

There are a lot of incentives associated with launching an ICO in Malta, including the following:

Malta has a reputation for being one of the most stable countries in the EU. It’s also a well-known investment destination with established economic infrastructure. Therefore, launching your ICO in Malta will give you better credibility than launching at some obscure off-shore territory. It also means that banks and contributors will look favorably upon your ICO.

The Maltese government has taken an unequivocally supportive stand for the blockchain industry. Prime Minister Joseph Muscat believes that cryptocurrency is the future of money, and his confidence coupled with the passing of favorable legislation has led many to start referring to Malta as “The Blockchain Island”.

This means that ICOs are no longer limited to off-shore territories in order to launch. They now have a respected and reputable region that has a stable economy and proper infrastructure in place. Plus, ICO founders can take advantage of Malta’s great tax regulations and incentives to maximize returns.

While ICO Regulations in Malta are very favorable for cryptos, they’re also protective of investors. As a result, the blockchain industry in Malta is growing in leaps and bounds. A number of highly rated and reputable Fintech companies are already looking to Malta as an upcoming source of innovation in the industry. It’s not too far-fetched, therefore, to expect many more blockchain companies to start setting up shop in Malta soon.

PREVIOUS Social Media Marketing: What To Expect Next?

NEXT How Are Mobile App Development Companies Impacting IT Industry in 2021?