Private information of 540 million users have been compromised. 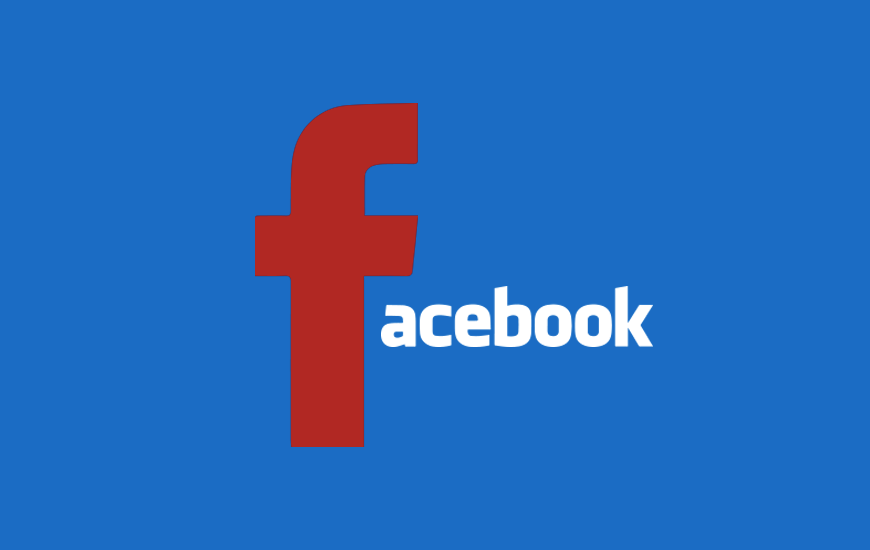 Hundreds of millions of users data have been exposed by Facebook app developers. Security researchers from UpGuard have found the FB leaked data lying on Amazon cloud servers.

The researchers claimed that the big two leaked data sets came from a Mexico based media company, Cultura Colectiva. A 146GB data set of more than 540 million users with information including Facebook user activity, IDs, names and Check-ins was found by researchers.

An app called “At the Pool” has also stored the same set of exposed data. The researchers said the smaller set of data included private information, involving  22,000 Fb passwords.

A spokesperson for the company said in a statement,

“Facebook’s policies prohibit storing Facebook information in a public database. Once alerted to the issue, we worked with Amazon to take down the databases. We are committed to working with the developers on our platform to protect people’s data.”

It is still not clear how long the data was available publicly, or who have fetched it from the servers. Amazon cloud serves has stored both data sets. The researchers reported that the stolen data was removed by Facebook after they informed the social media giant.

The UpGuard researchers, who are famous for exposing data leaks by big companies, wrote in a blog post,

Facebook has faced previously a lot of backlashes due to the illegal sharing of data with third parties. The most known company's data lapse was the one involving data firm Cambridge Analytica. It gathered the 87 million users' information via a harmless looking quiz app.

The latest data breach seems to be unintentional, but it will lead to more chaos for the copany. And the destination of the user information. Politicians have majorly disapproved the data privacy practices of Facebook.

NEXT Snapchat Brings Multiplayer Snap Games On Its Platform