How Can AI be Integrated With Android App Development in 2021

Artificial Intelligence has only revealed some of its wonders. There’s more to come! 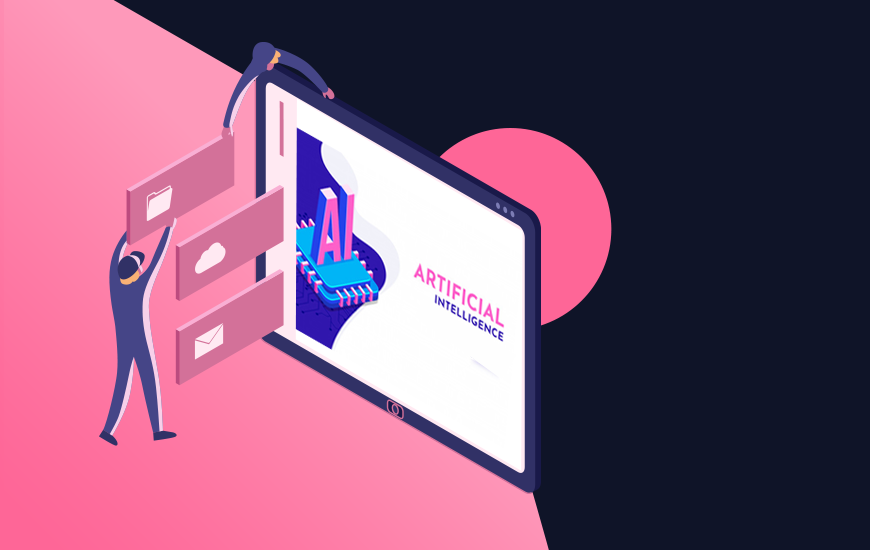 As an advancement, AI explains the use of human-level intelligence with the concepts of machine learning. That is one of the reasons artificial intelligence affecting our daily life.

According to a recent report by Statista, the global market value for Artificial Intelligence is estimated to cross 17 billion U.S. dollars by the end of the year 2020. 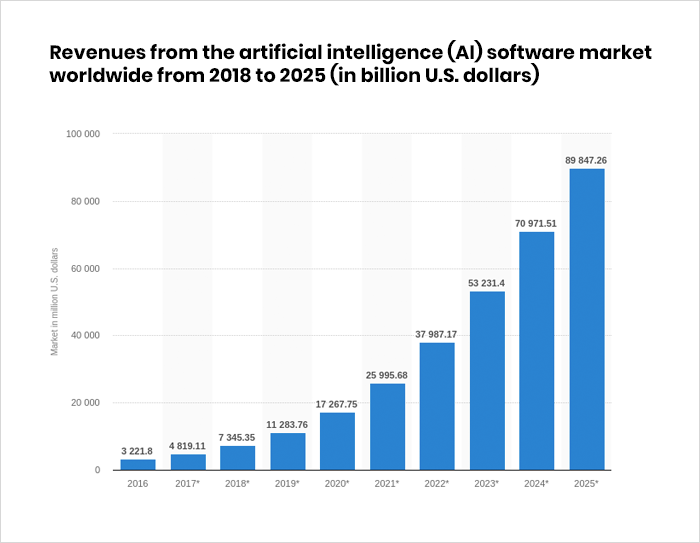 In contribution to the above graph, there are several major uses of AI technology that are responsible for boosting its global value. Some of the major uses are:

These are a few of the many revenue-generating proportions of artificial intelligence that are also contributing to the enterprise mobile app development market.

How Is AI Making a Difference?

Artificial Intelligence is making machines capable of learning and interacting in a manner similar to that of human beings. The AI machines and applications are meant to provide benefits to humans by assisting in getting basic tasks done to deliver desired results.

Another reason for the productivity of AI-based apps and machines is that they are not subjected to emotional challenges that are usually faced by humans and can eventually lead to errors in tasks. For instance, AI apps are not biased towards a particular situation, so there won't be any flaw in the judgment made with AI technology.

This trending technology has virtually found its way in every significant industry vertical. Right from the tourism sector to the healthcare and medicine sector, AI is a complete reality that we are currently living in.

AI Applications That Can be Integrated into Android Apps

Here are some of the notable features that have evolved from the technology of artificial intelligence and can be included in the Android app development:

The first powerful function of AI in Android app development is automated reasoning. Although it is much more complicated than analyzing the user’s behavior. In automated reasoning, it involves problem-solving on the substructure of various algorithms.

It requires the app developer to use the system for logical reasoning to resolve obstacles like puzzles and theorems. Due to this feature, AI enabled system or apps excel in stock trading and chess.

In the process of image labeling, developers have the option to use an Image Labeler app that can interactively label the ground data in a collection of images, or they can label rectangular ROIs (Region of Interest) for the purpose of object detection, pixel semantic segmentation, and even image classification of scenes.

Face detection can be defined as the computer technology that is now being used in a variety of applications that identifies human faces in digital images. It can also be used to detect faces in real time for the surveillance purpose or tracking of person/objects. Today, it is widely used in Android as well as iOS smartphone cameras to identify multiple appearances in the frame. 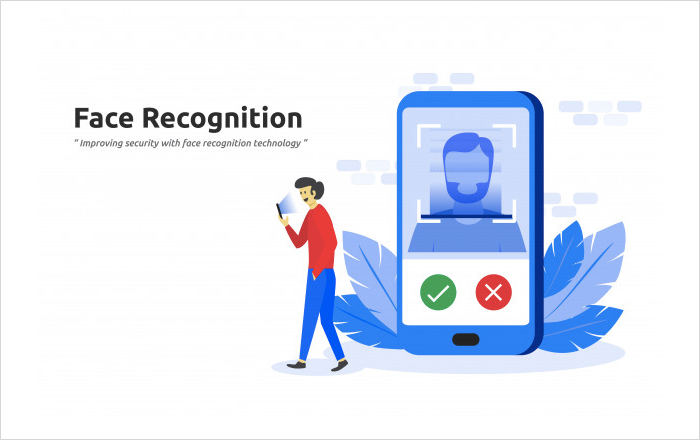 The above image shows the use of the face detection feature in different frames and detecting various faces at the same time.

Another example of this feature can be seen in one of the most popular social networking networks, Facebook; where it uses its own face detection algorithm to detect the faces in the users' pictures and recognize them.

The process of detecting the text in images, as well as video formats and then recognizing the text obtained from the media files, is known as ‘Text Recognition.’ After the text is detected, AI determines what the actual text means by breaking it down into blocks and segments, so that the true form of a text can be revealed.

5. To Improve the App’s Productivity

Interestingly, AI can be effectively used to increase Android apps’ overall productivity. Microsoft Office 365 and Google's G Suite are the two prominent apps that engage AI in their operations. For instance, users to these apps get auto-generated email responses for the messages they receive.

Microsoft has further included AI innovation to its other software like Delve and Office Graph. With the assistance of AI, Microsoft Delve can quickly go through a pile of data and scan for the vital information. And the Office Graph get hold of the required information like the documents from the held communication.

It’s the most widely used feature of AI in Android apps. Most of the apps don’t get enough attention from their target audience because the app fails to connect with the user. It’s not the content that you create, it’s the cord that you strike with the user.

But by bringing in AI into the apps, the developer can observe the interests of the user and embed it into the learning algorithm. Any app that is based on sell-up business can strategically pitch content to the user and make use of this wonderful AI functionality.

Google made the official announcement of shifting its primary priorities in the Google I/O Conference 2017. So, instead of 'Mobile First,' Google has now opted for 'A.I. First,' and along with this, an entirely new series of programs and toolkits were released as well.

The motive behind releasing these new AI-based toolkits and programs was to promote the technology on the basic level where Android developers from all across the globe can smoothly create artificial intelligence apps for the Android platform.

With the new Machine Learning (ML) Kit, the Android app developers have now access to more innovative tools to know about the trending technology and implement its practices in the real world. Also, the base APIs provided in the ML Kit enables some of the top-notch mobile application development services to be integrated functionalities that can help us in our day to day activities.

For instance, China has the world's largest monitoring system with 170 million CCTV cameras installed across the country. And it took Chinese authorities a total of just seven minutes to locate and capture John Sudworth, a BBC reporter, with its powerful facial recognition technology and the huge network of CCTV cameras.

We are well aware of the fact that the AI technology in Android is advancing rapidly and in the coming years, it is more likely to get integrated into the Android app development process. This is exactly why many leading companies are incorporating new trends in their digital products and services.

Artificial Intelligence gives organizations the freedom to reach out to more potential customers in a much more effective and efficient way. In case you are interested in reading more articles about AI, make sure to hit the ‘Subscribe’ button and stay notified with daily updates.

PREVIOUS Google Fi: Everything You Want to Know

NEXT About Blockchain Live 2018 and What’s Next?