PUBG PS4 update has excited the gamers across the globe 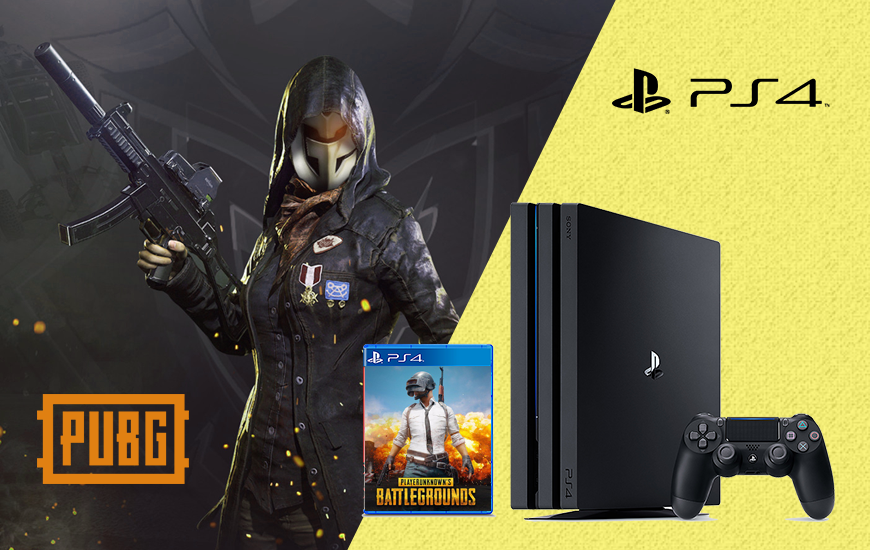 PlayerUnknown's Battlegrounds popularly known as PUBG has come a long way since its initial release in March 2017. PUBG is considered as the first ‘realistic’ Battle Royale game and gave some tough times to its competitors, one being Fortnite.

After settling its foot on PCs, Xbox and smartphones, PUBG is now coming to corner the PlayStation or PS market.

The actual content for the PS4 version of PUBG will be the same as all the other existing versions, although custom matches and event mode are expected to arrive later. A new Vikendi snow map is being loaded in the PUBG update.

Introducing Vikendi: A brand new map wreathed in snow. Winter has come to #PUBG and you'll need to adapt if you want to survive.

Play Vikendi starting tonight on PC Test Server! Launches on PC Live Server Dec. 19 and in January for PlayStation 4 and Xbox One. pic.twitter.com/gUzZQgJ2WI

The PUBG PS4 updated version 1.01 comes with improved graphics options regarding PS4 and enhanced performance to increase the frame rate.

Also, the game will now consist of giant cosmodrome with a rocket, command center, satellites, and towers. PUBG PS4 PTS (Public Test Server) has been made available for the players to check out all the features before the game’s actual release.

A Nathan Drake outfit from Uncharted and Ellie’s backpack from the Last Of Us are some of the Naughty Dog digital goodies you are going to get if you pre-order PUBG for PlayStation 4.

Following are the various editions of the game:

You can pre-order your PUBG PS4 Disc Edition from :

Also to mention, the price for the disc edition, when bought from these sources will be around $30, and will also include bonuses as discussed above.

After Tencent’s recent 0.9.0 update, and now its spread across PlayStation, it has definitely been a good year for PUBG and its fans.

If you are looking for PUBG vs. Fortnite battle, it’s already on.