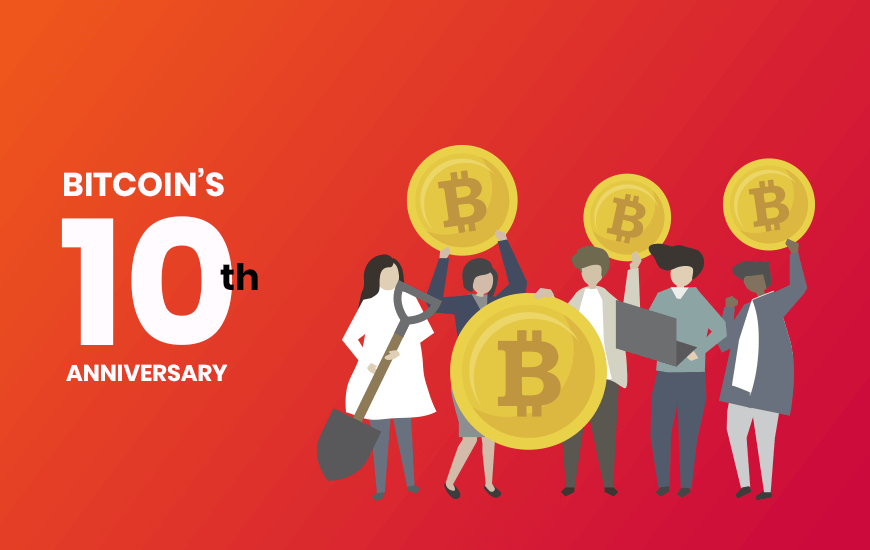 This week, Bitcoin Whitepaper marked its 10 year anniversary; a significant milestone for cryptocurrencies. This journey was started over a decade ago when Satoshi Nakamoto's vision manifested into a reality. By posting the 'Bitcoin: A Peer-to-Peer Electronic Cash System' white paper on a cryptographic mailing list and the rest is history.

Who would have thought that one day Bitcoin would become one of the most innovative technologies of all time? So let's go back in time and refresh our memory of how far Bitcoin has come in this decade-long journey.

The initial idea regarding bitcoin was first proposed late in the year 2008, the time when the white paper posting occurred on the mailing list. But the Bitcoin network was not created until January of 2009 and even after that, there were no bitcoin currency exchanges that took place in the first year of its inception. 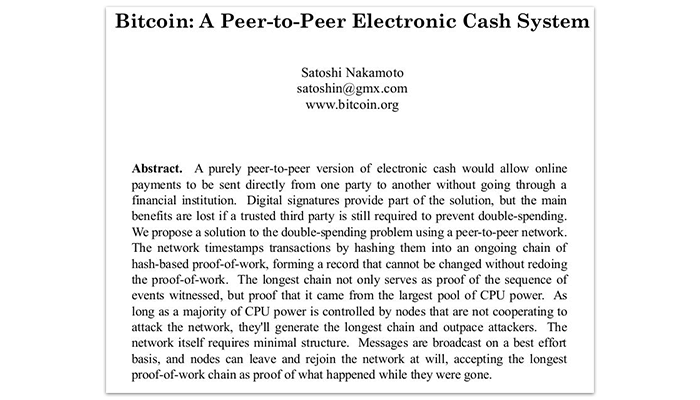 This also means that in 2009, there was no set price for the bitcoins. In the first quarter of 2010, BitcoinMarkets.com was launched to serve as a bitcoin exchange platform. After a couple of months, the first real-world bitcoin transaction happened in Florida when Laszlo Hanyecz made the purchase of two pizzas for a total of 10,000 BTC. During the year 2010, the highest price that bitcoin got to was approximately $0.39.

The next two years were when Bitcoin gradually started entering in the mainstream sectors but not for the right and legal reasons. Ross Ulbricht, also known as Dread Pirate Roberts, was many of the first people who saw the true potential behind the anonymous online currency i.e. Bitcoin but decided to use it for the wrong purpose.

He founded a dark web marketplace by the name of 'Silk Road' in the year 2011 that was mainly used for constructing drug sales through bitcoin transactions. So, after bitcoin became the go-to currency for trading drugs, it was reported that over $1 billion worth of bitcoins were exchanged before the Silk Road website was taken down by FBI in the year 2013.

In the month of December 2013, Forbes released an article on bitcoin stating 2013 as the 'Year of the Bitcoin'. And yes, there's no denying the fact that this was the year when Bitcoin started gaining a lot of attention from the media, which also contributed to the increase in companies dealing with bitcoins. This was the prime time when Bitcoin started gaining acceptance from organizations like Overstock and Baidu.

One of the leading Bitcoin exchanges, Coinbase sold an estimated amount of $1 million worth of bitcoin in just a month; this also indicated how fast the market was growing. At this time, Bitcoin also got its very first major price spike and crossed the threshold of $1,200. But at the end of the year, the bitcoin faced a price drop as the Chinese government banned this cryptocurrency.

The year 2014 was the time when Bitcoin struggled, and this was when MtGox collapsed. During that time, this was one of the biggest cryptocurrency exchange companies that filed for bankruptcy in the month of February 2014.  This collapse was due to a major hack that cost approximately 850,000 bitcoins which the Tokyo-based MtGox was not able to overcome. Within a span of 12 months, Bitcoin dropped to more than $700.

After receiving a major blow, Bitcoin-focused on making a comeback for the next two years. The credit here goes to Venture Capital firms that started investing in blockchains, bitcoins, and other cryptocurrencies as well. According to a report from CB Insights, more than $1 billion was invested in blockchain and bitcoin startups from 2015 to 2016. 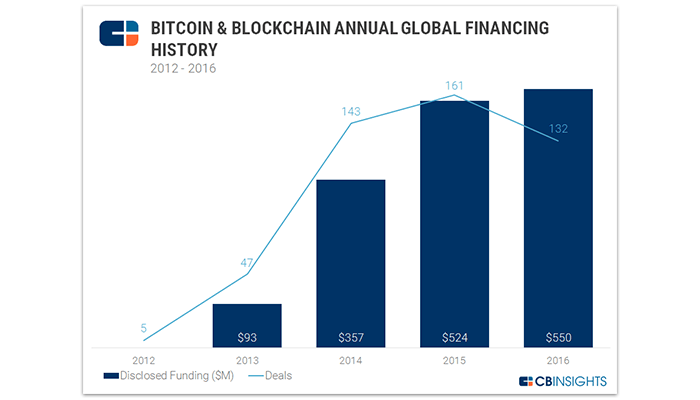 Even after all these investments and support from VCs, the price of the bitcoin was not able to surpass its record that was set in the year 2014.

2017 was the year when Bitcoin was finally able to set a new price record, and this also included its all-time high peak. It's fair to say that the bitcoin charts exploded, along with that there was a noticeable rise in the price of other cryptocurrencies as well. By the end of 2017, bitcoin prices crossed over $20,000 with an estimated daily price hike of 7 to 10 percent.

Also, both CME Group and CBOE exchange operators launched their bitcoin futures in the month of December 2017. But as they say, all good things come to an end here the cryptocurrency analysts were constantly warning about the outbreak of bitcoin.

Eventually, it happened, Bitcoin's bubble burst and took a lot of start-ups, enterprises, and companies down with it. This was the time when everyone was hit by the reality of the situation and the fact that short-term profits were the reason that drove Bitcoin this far. So, from the height of $20,000 to a major drop of $6,000 the journey of bitcoin is full of ups and downs, especially looking from the price point of view.

FATF that stands for Financial Action Task Force is a Paris-based global money-laundering watchdog that just a month earlier made the announcement of establishing new government rules to have a close eye on various cryptocurrencies, including Bitcoin. Other than that, the SEC (Securities and Exchange Commission) is also aiming to expose the dark side of the vast crypt market on a global level.

Even though the cryptocurrency market is a confusing network that has previously showcased its unpredictable nature but we also can’t deny the fact that Bitcoin is here to stay. At this point in time, we can just hope that can some major updation can help bitcoin to get right back on track.

We hope you liked this article on the occasion of ‘10th Anniversary of Bitcoin Whitepaper’ and to get notified with more such informative insights just click on that 'Subscribe' button.

NEXT IGTV Videos Can Now Be Shared On Your Instagram Story

How To Create And Sell Your Own NFT?

From the very beginning of the cryptocurrency and Blockchain market, security has been a topmost priority. This was also one of the fundamental approaches behind the invention of Crypto and Blockchain technology.In these recent years, the world has evident extraordinary developments in Blockchai

How the Metaverse will Affect the Business Landscape

The metaverse is a bit of an enigma but the metaverse impact on business across the globe is clearly visible. Admittedly, it’s not exactly in its best state yet. And still, multiple forward-thinking companies have already started designing and creating products for the virtual world to get ahe