A Sneak Peek Into Microsoft Build 2018

Everything you need to know about Microsoft Build 2018. 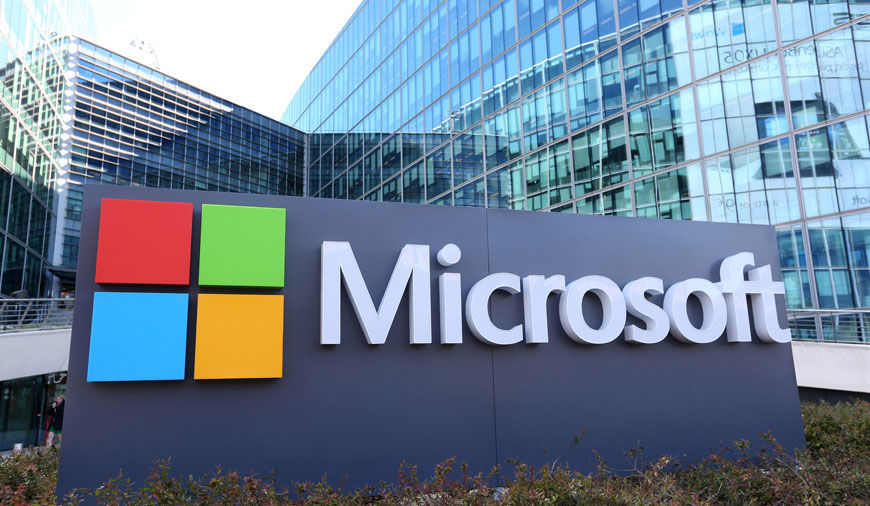 Microsoft’s Build developer conference is certainly a dream for many budding tech enthusiasts and developers. The place is apt for juggling with coding tools, innovations, and mixed reality. The point of the meeting is to bring developers and software engineers into one fold.

The event is attended by various dignitaries like Microsoft CEO, Satya Nadella, Scott Guthrie, Executive VP, and Mark Russinovich, CTO Microsoft Azure, among others. Take a look at some of the major takeaways of Microsoft’s conference.

In the past, Windows didn’t click well with smartphones but that doesn’t bind Microsoft from trying new tricks. Microsoft is working in a way that will make Windows 10 compatible with iOS and Android platforms. The conference also popped up a new app called Your Phone. It will enable the user to send and receive messages, transfer photos and receive notifications from Windows 10, that too without taking the smartphone out of your pocket.

Soon, the company will also spring Timeline feature the Microsoft Launcher on Android and Edge on iOS. As of now, the feature will go into beta this week and is expected to roll out for the public later this year.

Affix of Alexa and Cortana Gradually, Alexa has overcome Cortana as the most popular digital assistants and we don’t doubt. In order to better the services, Amazon and Microsoft have joined forces to let their assistants meld. However, the pact of assistant sharing tech was announced last, but it was the “Build” where it got some much-required punch.

The integration will be done through smart speakers and in Windows 10. If you have an Amazon product, you have to say, “Alexa, open Cortana” and in case of Microsoft, simply say “Cortana, open Alexa.” Currently, the feature is stacked in a “limited beta,” and we expect it come out soon. 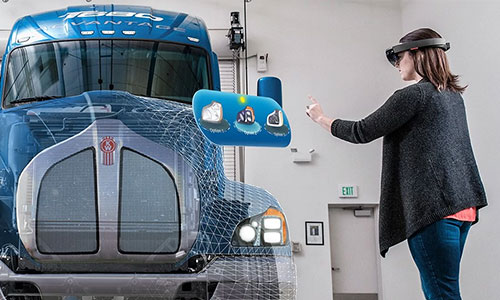 The concept of mixed reality didn’t go as expected for Microsoft, but still, there were some prominent notes. To inject some vigour in its Mixed Reality efforts,  Microsoft also released two new apps, one as Remote Assist for chatting and collaborating, and another one as Layout to create spaces in mixed reality.

Nowadays, AI (Artificial Intelligence) remains one of the trending subjects for developers and that because of its remarkable application for use in the near future. Satya Nadella made it clear that AI tech will be for individuals, and will abide by every possible guideline.

To bolster its efforts further, Microsoft will be infusing $25 million to fund AI projects that assist people with disabilities. The tech giant is doing every bit to push both AR and VR into the enterprise.

Kinect in the cloud

In one of the keynotes, Nadella announced the integration of Kinect with the cloud. The motion sensing input device first made its debut in 2010 and was focused for Xbox 360 and Xbox One video game consoles and Microsoft Windows PCs. The new declaration enables the developers to send information from their own cameras and depth sensors up to Kinect in the cloud.

As said by CEO Satya Nadella:

“Kinect, when we first launched it in 2010, was a speech-first, gaze-first, vision-first device. It was used in gaming, and then, later on, it came to the PC, and it was used in many applications: medical, industrial, robotics, education... We’ve been inspired by what developers have done, and since Kinect, we’ve made a tremendous amount of progress when it comes to some of the foundational technologies in HoloLens. So we’re taking those advances and packaging them up as Project Kinect for Azure.”

The Party is not over yet

Microsoft Build 2018 is still live and our fingers are still crossed for some more bombshells from the company’s end. There were many aspects that Microsoft covered with clockwise precision but few were missed for sure, and we assume that Microsoft will not make us wait till Build 2019. For more coverage, visit the Microsoft’s news hub.

The “Dark Mode,” which converts Youtube’s content to a dark background on white text is finally arriving on Android platform. The feature was first rolled out for desktop last year, and it was followed by iOS in March this year. Since then, the feature was due for the Android platf

Truecaller Announce Integration of Google Duo As Its Calling Feature

Truecaller, a Swedish-based company founded in 2009 is a mobile app which works as alternate call dialer with many features. Truecaller uses its crowd-based approach to help the user in identifying unknown numbers, aware of them spam calls and messages and even block them. It automatically adds numb